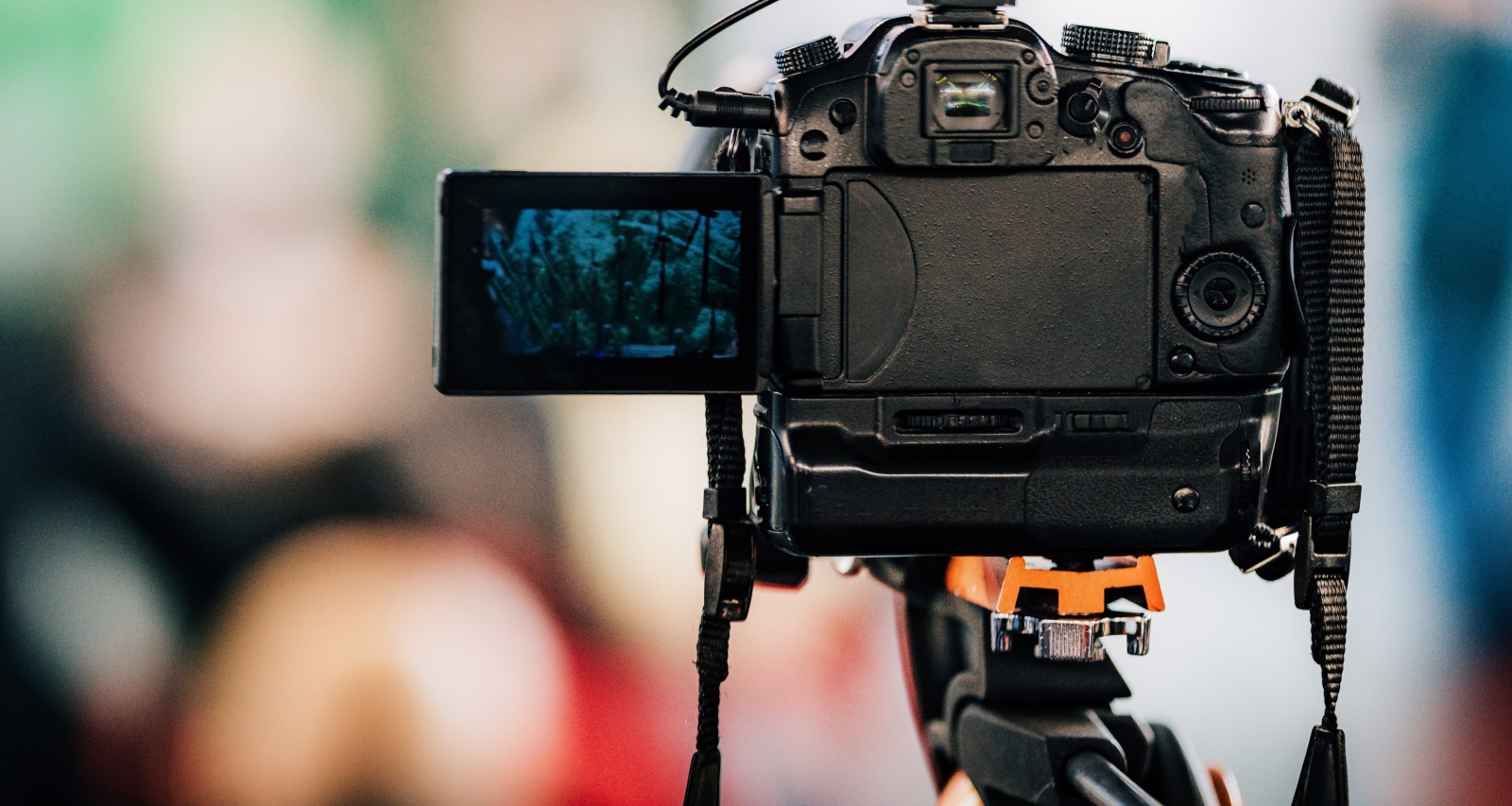 Valerie Lego has had an incredible career as a reporter and anchor. Her health reporting has garnered much respect from West Michigan residents and WZZM-TV colleagues. For the past 17 years, she has been telling the community’s stories, and her impact has been immeasurable. But now, Valerie Lego is leaving 13 On Your Side for a special reason. Naturally, her longtime viewers are saddened by the news and have many questions, including whether they will see her on air again. So here’s what Valerie Lego has to say about her departure.

Valerie Lego Exits 13 On Your Side

In 2006, Lego relocated to Grand Rapids from Green Bay and joined WZZM-TV’s 13 On Your Side as a health reporter. And in June of 2007, she played an essential role in launching Healthy You, the station’s health segment brand.

For the past 17 years, Lego has covered incredible doctors, courageous patients, and ground-breaking research. For her excellent work, she has been conferred with 18 Emmys, a National Edward R. Murrow Award, a national Gracie Award, an international Radio & Television News Director Award, and numerous other Associated Press and State Broadcasting Awards.

After spending a week studying at the UCLA School of Health Journalism, the reporter created the documentary Tainted Michigan: 40 Years of PBB Contamination, which details one of the largest agricultural disasters in American history in West Michigan. Moreover, Lego joined the cast of My West Michigan in August 2018, where she discusses hot topics and health issues.

But now, Valerie Lego is leaving 13 On Your Side to focus more on her family. While working in the broadcasting industry, the talented reporter and anchor sacrificed time with family, friends, and even herself.

After her mom’s death last year, Lego’s dad moved to Michigan, so she wants to spend as much time as possible with him. She also wants to spend quality time with her stepdaughters and husband.

Valerie Lego’s last day on the air will be January 20, 2023. Her supporters are heartbroken but delighted for her and want her to spend as much time as possible with her family.