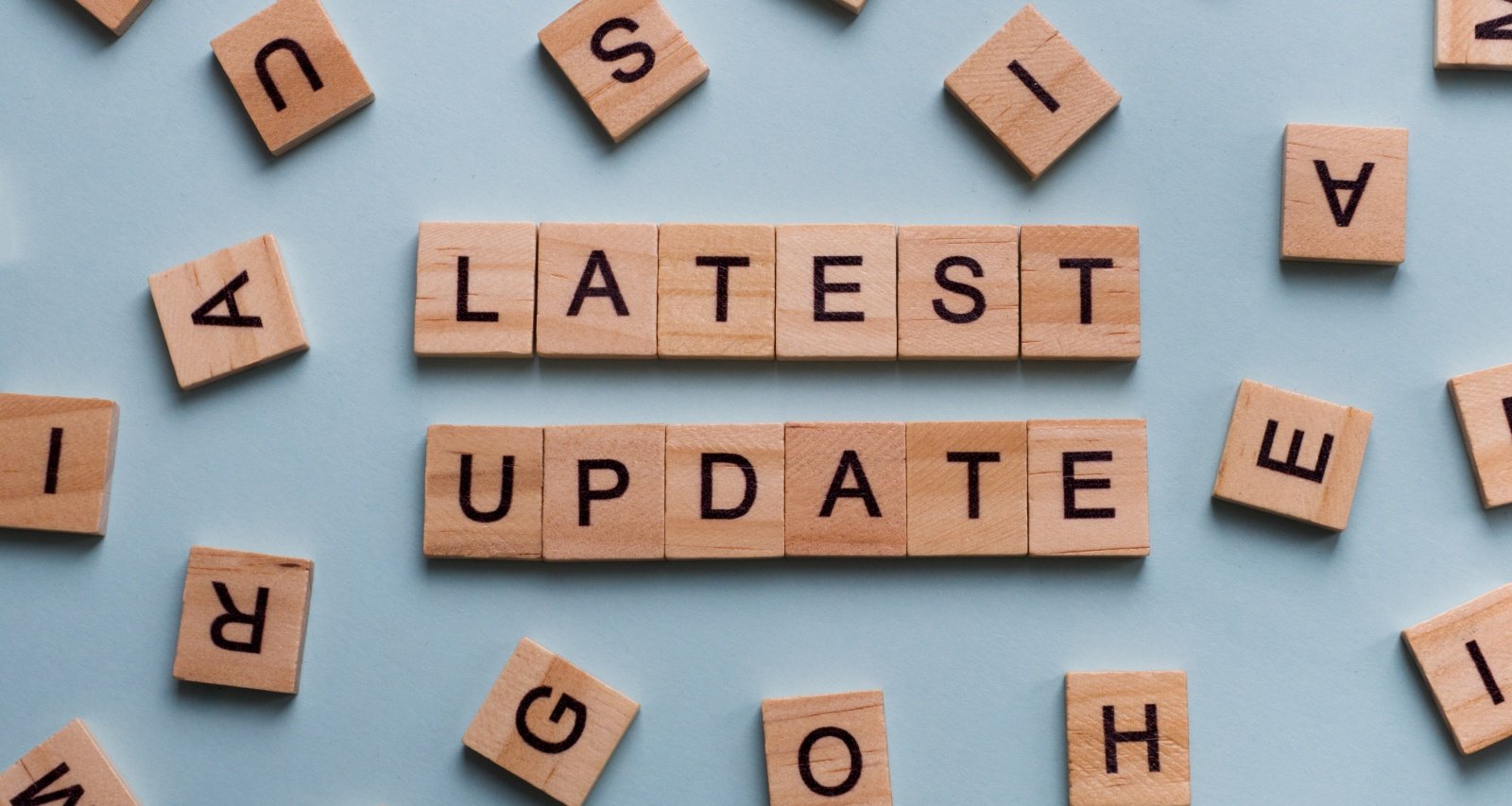 Kerstin Lindquist has been a staple on QVC for a decade in a celebrated media career. In January 2023, the fitness and health expert announced she would be MIA from the home shopping platform. Her longtime viewers are now wondering if Kerstin Lindquist is leaving QVC. The host said she is temporarily stepping back from the TV network for a big reason and will return soon. Find out where Kerstin Lindquist is going right here.

In 1999, Kerstin Lindquist graduated with a BA in Political Science from Franklin & Marshall College in Lancaster, Pennsylvania. Early in her broadcasting career, she was a news reporter at news stations in California and Nevada.

Lindquist even won Emmy Awards for her excellence in reportage. One of her most notable news reports was a series of interviews with military personnel stationed in Guantanamo Bay.

She joined QVC in 2011, and she’s been an extraordinary presence among health watchers tuning into the home shopping network. Through QVC and her multiple books, Lindquist has helped people and spread awareness on topics about infertility, adoption, fitness, and wellness.

On January 17, Kerstin Lindquist told her social media followers that she would be stepping back from QVC, albeit only for a while. She said that she was going on a mission trip for three months.

She will be serving on this trip far away from home and won’t be on-air during that time. However, the QVC host has not revealed details about her journey.

Lindquist’s last day on the air at QVC is on January 21 before her sabbatical. She will join her co-host, Alberti Popaj, for Kerstin On Q on Saturday from 10:00 a.m. to 1:00 p.m.

With additional confirmation from Popaj, Lindquist stated that this is by no means a farewell and will return to QVC after her mission trip. Meanwhile, she thanked all her colleagues and loved ones for their support and encouragement to embark on this journey.