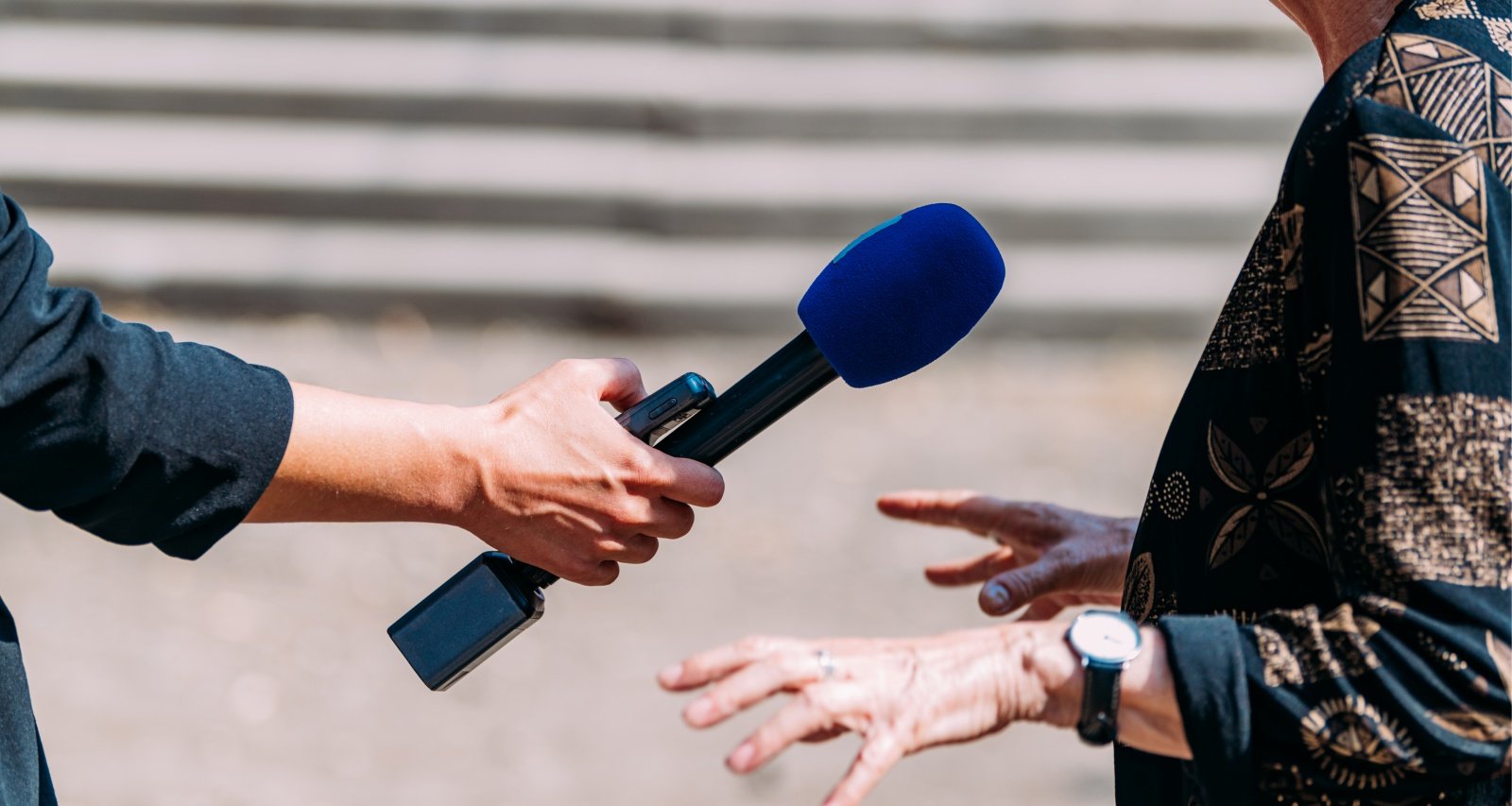 Stephanie Duprey, a reporter at WHEC-TV, is excellent at what she does. Thanks to her dedication and professionalism, she has reached this far. But now the News 10 NBC reporter has announced her departure from the Rochester station. Stephanie Duprey is leaving WHEC-TV in January 2023. Since the announcement, the residents of Rochester have had many questions, but they especially want to know if the reporter is also leaving the city. So here’s what Stephanie Duprey said about her departure from WHEC-TV’s News 10 NBC.

Stephanie Duprey earned a bachelor’s degree in communication and media studies from Massachusetts’ Worcester State University in 2015. After that, she interned with NBC News in Boston.

In 2017, she joined WHDH-TV’s 7News in Boston as an associate producer. While there, she discovered her passion for broadcast journalism.

Duprey moved to Hagerstown, Maryland, in 2018 and joined WDVM-TV as a news reporter. She worked at Spectrum News Buffalo before relocating to Rochester. When she joined WHEC-TV in 2021, she got the chance to cover national news and sharpen her investigative skills.

And now, the young and talented reporter announced her departure from News 10 NBC in January 2023. Stephanie Duprey is leaving WHEC-TV and Rochester for a new opportunity. She will join the WSYX ABC 6 news team as a reporter in Columbus, Ohio.

This will be Duprey’s last week at WHEC-TV in Rochester. So, be sure to catch her on her final news broadcast for the last time this week.