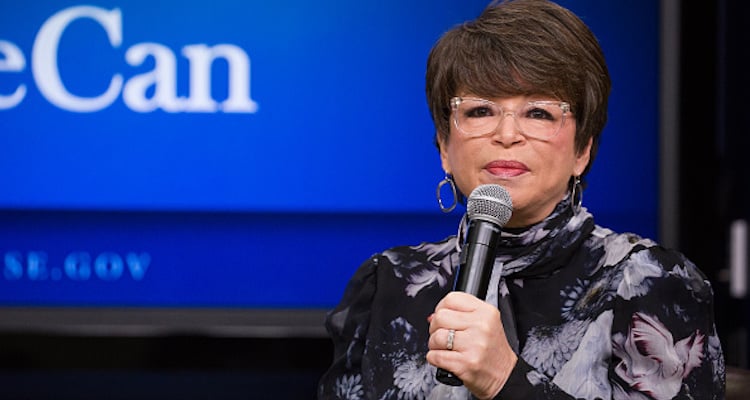 But why is she trending now? And why are people wondering about Valerie Jarrett’s husband or her link to the Obamas? Allegedly, there’s something brewing between her and the former president, and it involves President Donald Trump leaving office! If you want to learn more about that and more, then have a look at our Valerie Jarrett wiki.

Valerie June Jarrett (née Bowman) was born on November 14, 1956 in Shiraz, Iran to American parents, James Bowman and Barbara Taylor Bowman. Her father was a pathologist and geneticist who ran a hospital in Shiraz in 1956, as part of a program where agricultural experts and American physicians set out to help developing countries with their health and farming endeavors. Both of her parents were African-American and she is also of Scottish, French, and Native American descent. She also grew up in Chicago with her family.

Valerie earned her B.A. in psychology from Stanford University in 1978, and she earned her law degree from the University of Michigan Law School in 1981.

In 1983, Valerie married her childhood friend, William Robert Jarrett, who was a doctor and son of Chicago Sun Times columnist, Vernon Jarrett. After just a few years of marriage, the couple divorced in 1988 and Robert Jarrett died in 1993 from a heart attack. Their only child, Laura, studied at Harvard Law School, following in her mother’s footsteps by taking the law route in her career. 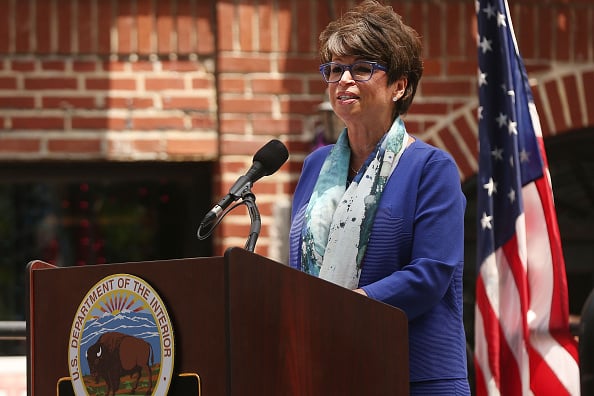 Valerie Jarrett and the First Family

It’s very hard to read about Valerie Jarrett and not mention the Obamas—it’s just impossible. She’s known them for years and served the former first family as their confidante and friend. She met Barack Obama in 1991 when he accompanied Michelle (who was his fiancée at the time) and Valerie to a dinner that the former First Lady set up after being interviewed by Valerie. After she got the job, they became close friends and have remained that way ever since. Valerie took the young couple under her wing and connected them to the most prominent members of Chicago’s elite. Valerie was with Barack during his presidential campaigns and once he took office, she served as his senior advisor and director of the Office of Public Engagement and Intergovernmental Affairs during the entire run of the Obama administration. She is also a Chicago lawyer, civic leader, and businesswoman. Valerie lived in the White House (with her own Secret Service detail), dined with the Obamas, and worked late nights whenever it was needed. Her close and family-like relationship to the Obamas is no secret to the political animals of Washington. 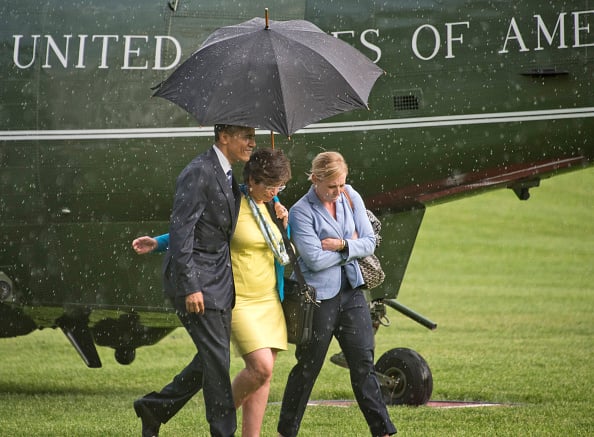 Is She Taking Back the White House?

Are Valerie and Barack taking back the White House? According to Daily Mail, Valerie has moved into the Obamas’ 8,200-square-foot, $5.3 million Kaloroma mansion, to work closely with the former first couple. Valerie and Barack are reportedly working on getting Trump removed through resignation or impeachment. This alleged political opposition doesn’t come as a surprise to anyone, given how Trump’s policies are polar opposites to Barack’s and the unforeseen future of ObamaCare. Is there really a Jarrett-Obama team up in the works? There’s no official word yet, but it will be interesting to see how this all plays out! 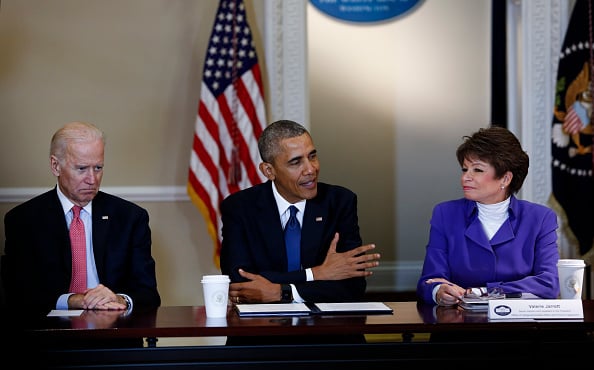 Valerie is currently represented by media powerhouse agency, CAA, who will be collaborating with her during the next phase in her lengthy career. Valerie Jarrett’s net worth is reportedly between $3.0 million to $13.0 million at this time.