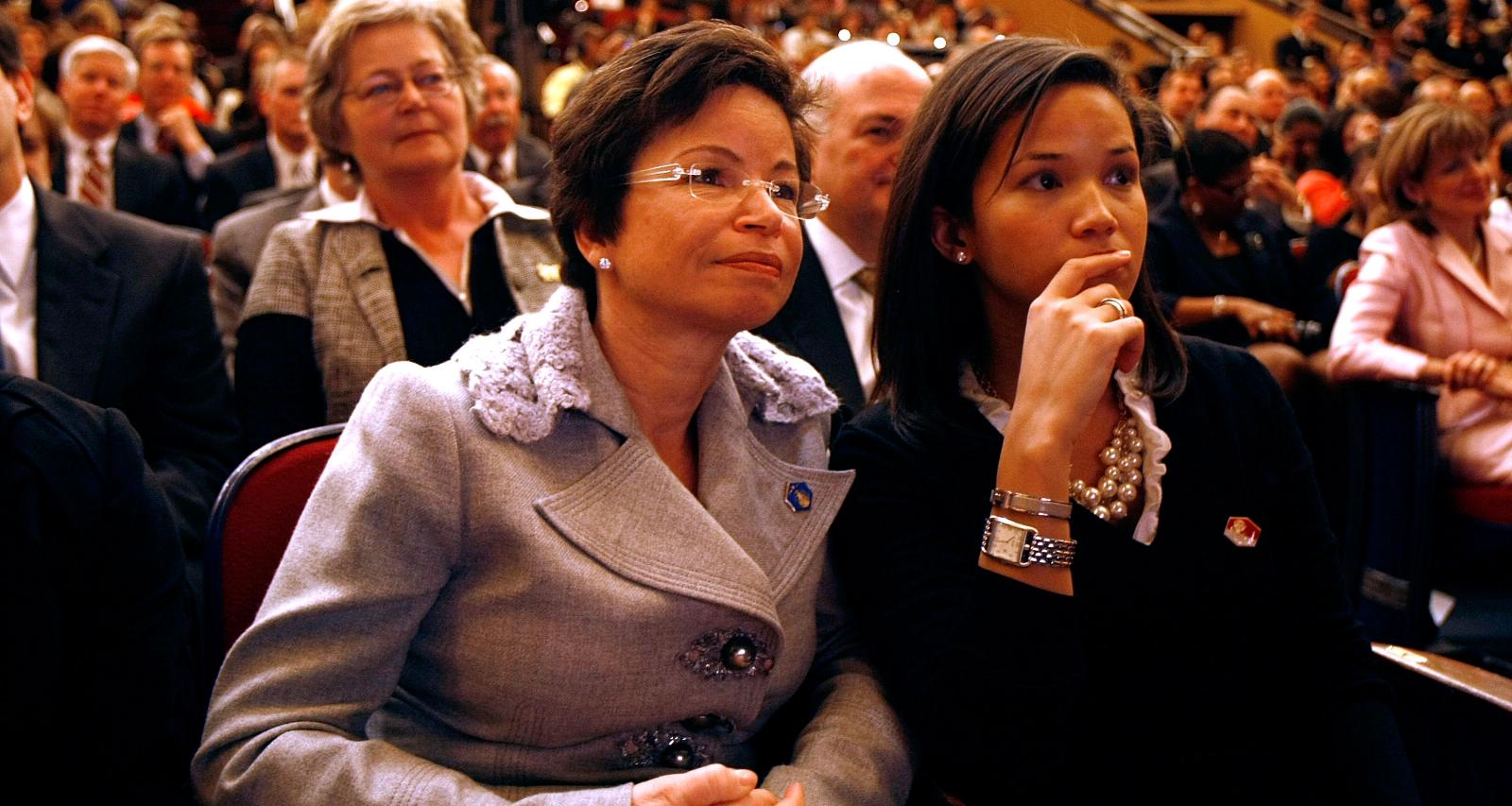 Laura Jarrett is Valerie Jarrett’s daughter, and a reporter for CNN. Coming from a family of politicians and reporters, there is little wonder how she ended up in the same field. She and her mother have been in the spotlight since the beginning of the Obama administration, and are back in the news after being the subjects of racist comments.

In a tweet, Roseanne Barr compared former White House adviser Valerie Jarrett to an ape, leading to her revived show being canceled by ABC, and the star issuing apologies to all who were affected by her actions. Now, people are asking what Jarrett’s daughter thinks about the controversy.

Laura Jarrett’s age is 33.  She graduated from Harvard Law School in 2010.

While in college, she worked on the Harvard Journal of Law and Gender as a technical editor, writer, as well as an article editor and articles selection co-chair.

Working with Some Big Names

Jarrett began her career as a clerk for the Honorable Rebecca Pallmeyer in Northern District of Illinois, and then for Honorable Ann C. Williams on the Seventh Circuit Court of Appeal.

From there, she worked in a private practice, defending individuals and companies in government investigations.

A couple of years later, Laura shifted gears to reporting, and was hired as a justice reporter for CNN in 2016.

Cheesing for the Warriors in Washington #letsgosteph

Jarrett married her college sweetheart Tony Balkissoon, who is the son of former Legislative Assembly of Ontario member Bas Balkissoon, in 2012. The couple tied the knot in Kenwood, Chicago, and the Obamas were in attendance.

Her mother, Valerie Jarrett was practically family to the former First Family. The former president, his wife, and daughters walked down from their Kenwood home to the venue, which was not far away, causing the block to be shut down. But for Jarrett and Balkissoon, it just made their day more special.

While this was not Rosanne Barr’s first controversial tweet, this one was personal for Valerie and Laura Jarrett.

Though the actor apologized to Valerie Jarrett for her racist remarks, it was clear that this comment went too far.

Barr maintained that the tweet was a “joke,” and that Ambien was partly responsible for the 2:00 a.m. tweet.

“ABC knew it was playing with fire when it hired Roseanne,” says @brianstelter of Roseanne Barr’s firing after racist tweet. “(They) thought they could control the fire … have her tone down her tweets, drop the conspiracy theories — but they were wrong” https://t.co/Ytt185MSTe pic.twitter.com/fbXC4cpHTM

ABC was quick to take action, and swiftly announced that they cancelled the previously renewed Rosanne. Co-star Sara Gilbert tweeted her disappointment in Barr for making such “abhorrent” statements, and echoed ABC’s statement that it did not match the values she and others on set shared.

Sanofi, the pharmaceutical company that makes Ambien, also made a subtle dig at Barr while defending their product, saying that  “racism is not a known side effect of any Sanofi medication.”

People of all races, religions and nationalities work at Sanofi every day to improve the lives of people around the world. While all pharmaceutical treatments have side effects, racism is not a known side effect of any Sanofi medication.

Valerie Jarrett also spoke out about Barr’s comments about her:

This does need to be a teaching moment.

Unfortunately some don’t want a lesson. #EverydayRacism on MSNBC pic.twitter.com/P6loRhADx5

Laura Jarrett has yet to comment on the remarks made against her mother.

Nonetheless, she has been receiving support from people who come from all walks of life. They are tweeting compassionate messages and congratulating her for keeping calm and maintaining her grace.

VJ deserves our compassion and support. What did she do to deserve such garbage from RB ? absolutely nothing. Imagine how her family felt, I’m thinking about Laura Jarrett and how much restraint and grace it took not to unleash on RB for disrespecting her mother