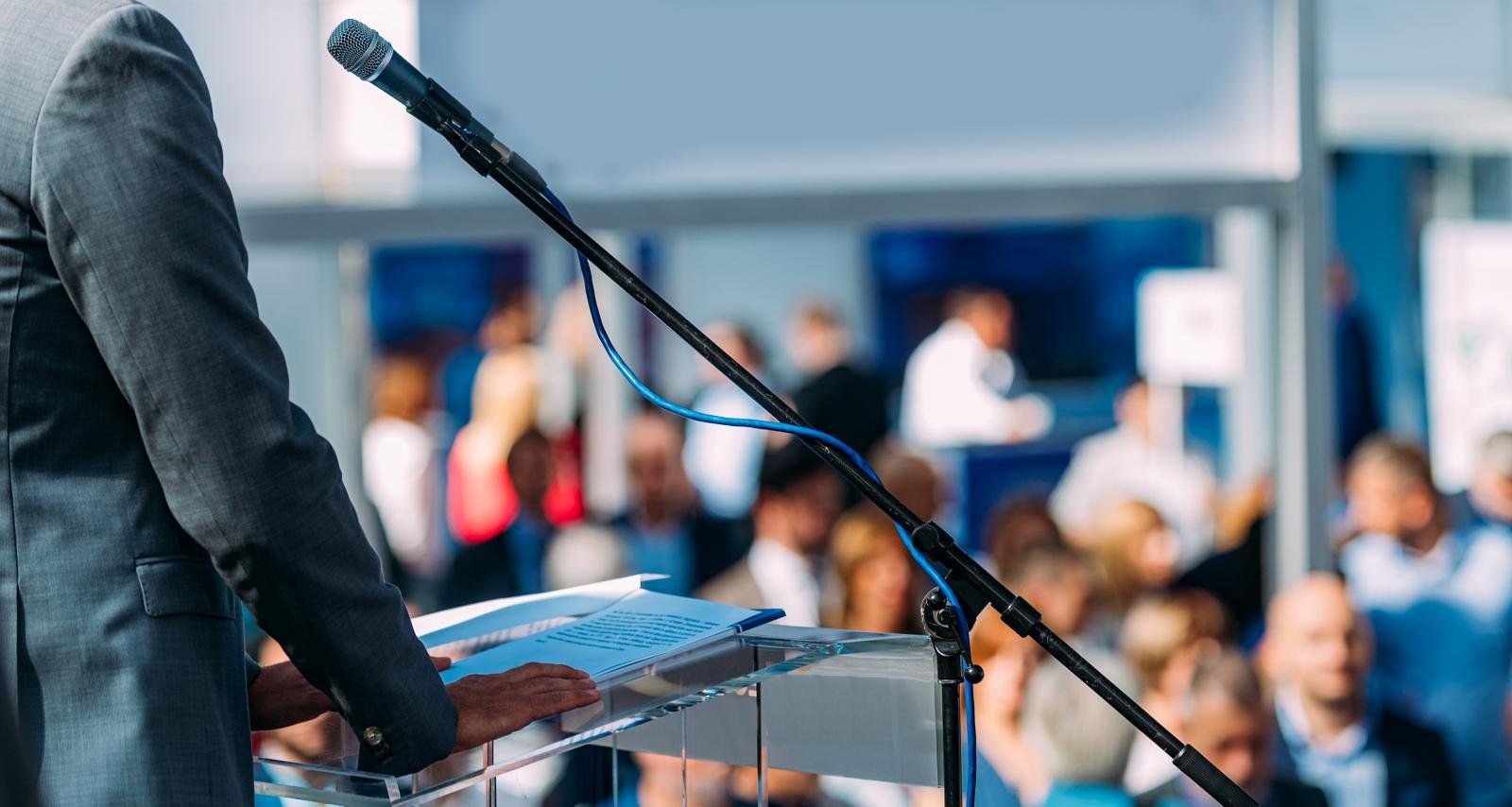 Tim Miller, who is often dubbed the “token Republican,” is best known for leading an anti-Trump Super PAC amid the 2016 Republican presidential primaries. Miller has publicly left the Republican Party, but he continues to be a noteworthy presence in the media for his political commentary. However, his personal life continues to elude his social media followers, who often ask who Tim Miller’s husband is. An openly gay political strategist, Miller doesn’t often share about his partner and their child. However, Tyler Jameson, Tim Miller’s longtime partner and husband, does give insight into their relationship and family life through his social media. We reveal more about him right here in this Tyler Jameson wiki.

Tyler Jameson was born on February 21, 1985, and hails from West Virginia. His family is based in Union.

Tyler is one of two children born to Ann and Kent Jameson. Tyler and Caroline Jameson’s maternal grandmother, Mary Hinkle, passed away in November 2021 after battling cancer. Mary was a teacher remembered fondly in Monroe County Schools and her daughter, Tyler and Caroline’s mother, Ann Jameson, followed her footsteps into the field.

Tyler Jameson graduated from Shepherd University with a BS in political science and sociology in 2006. Soon after, he found a job in a U.S. House committee in Washington, D.C. He served as a staff assistant and later a legislative assistant in the four years he was with the House Committee on Agriculture.

From 2011 to 2014, Jameson was an assistant director of policy for the U.S. Wheat Associates. He then served as a legislative assistant in the office of Senator Heidi Heitkamp from 2014 to 2017.

Jameson has been in based in California at least since 2017. He is currently the VP of government relations at Impossible Foods in Redwood City, after starting out as a director.

Tyler Jameson and Tim Miller have been together at least since 2013. They welcomed their daughter, Toulouse Anne, on January 3, 2018. Jameson shares glimpses of him and Miller navigating parenthood through his Instagram.

Toulouse was part of her dads’ wedding day in May 2018. Jameson and Miller married at the Marigny Opera House in New Orleans. The wedding was officiated by former Chris Dudley strategist Jake Suski.