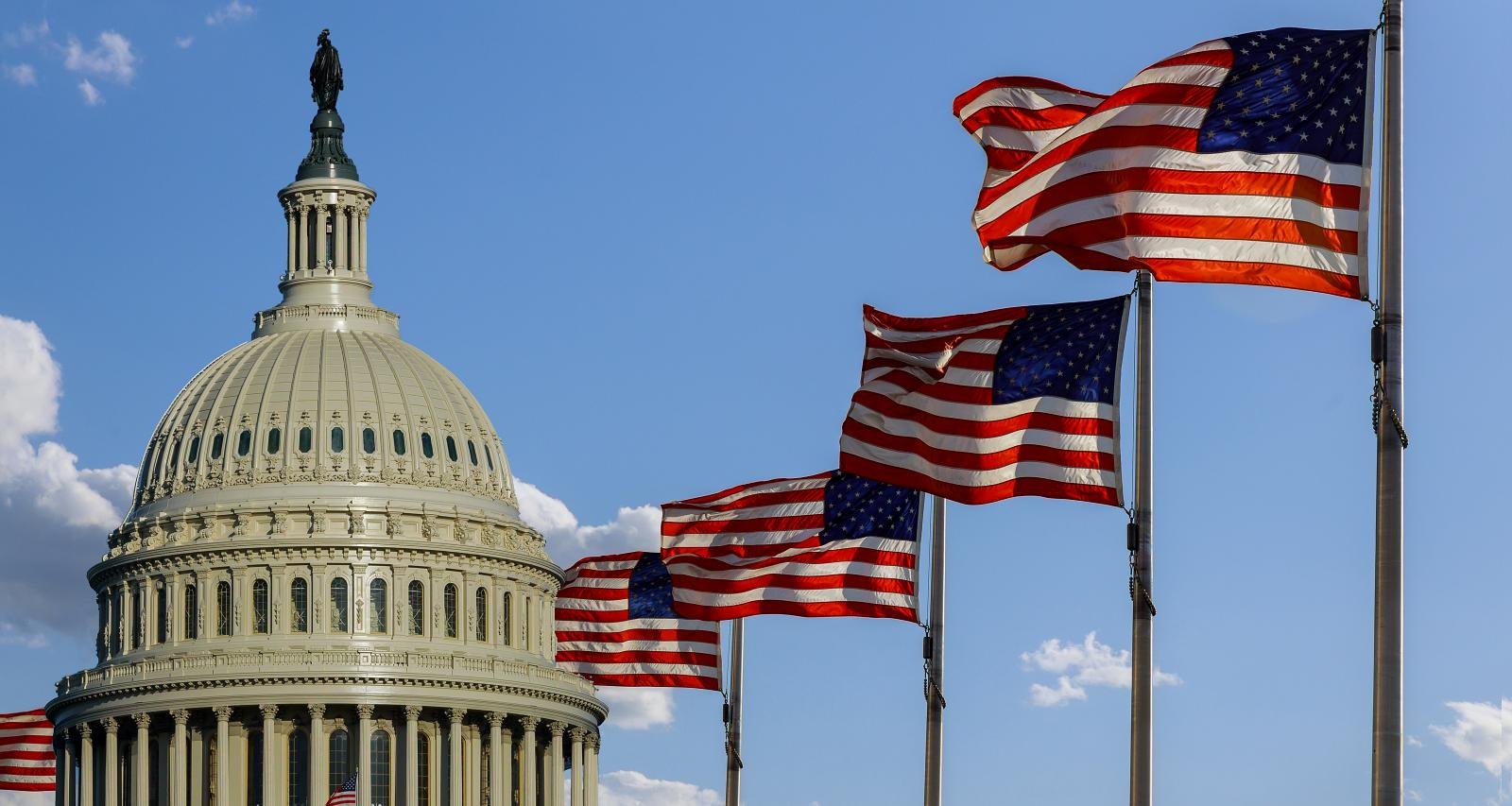 Conservative political pundit from Georgia Janelle King has a very hectic schedule. The Fox 5 Atlanta personality has been on the campaign trail with her husband, Kelvin King, as he runs for the U.S. Senate representing Georgia. During the 2022 election cycle, Kelvin and Janelle King have presented a united front at town halls and rallies. Both are prominent Republican supporters and activists in Georgia. But there’s very little known about Janelle King’s husband. So we compile all the facts about him in this Kelvin King wiki.

Kelvin King was born on May 12, 1974, in Georgia. He was born in Macon and grew up in Mableton alongside his sister, Tameisha King, a former track and field athlete.

His mother, Janet Johnson, was a teen when she gave birth to Kelvin. She left an abusive marriage at a young age and raised her kids with help from her mother.

They had their fair share of financial struggles, but both children were able to overcome difficulties. Tameisha is currently based in California.

A Pebblebrook High alum and a student-athlete, Kelvin King earned admission into the U.S. Air Force Academy in 1992. During his four years there, he was a cadet and all-conference football player.

Soon after graduating in 1996, he continued at the academy as a professional development instructor for a year. From 1997 to 2001, he was a contracting officer for the USAF.

He retired from the military life as a captain and worked at Siemens for two years. He served as a general manager while working at Centennial Contractors for almost a decade, successfully reviving their business, per his LinkedIn profile.

With enough experience and savings, King began his own construction services firm, Osprey Management, in 2012.

Kelvin King has a son, Christian Ward, from a previous relationship. He occasionally features on Kelvin and Janelle King’s respective social media pages.

The identity of Ward’s mother is not known. Janelle, however, has dubbed herself Ward’s “bonus mom.”

Ward has an AA from the Community College of the Air Force. He earned his BS in cyber security and information assurance from Western Governors University in Utah.

Ward served almost six years, until 2020, in the U.S. Air Force as a low observable craftsman. He later lived in Kansas City, Missouri, for a year where he was working in a recruitment agency. Since September, Ward has been a director of business development at Osprey.

Conservative activist and Fox 5 Atlanta’s Georgia Gang panelist Janelle Jones made her relationship with Kelvin King social media official in early 2019. They attended the Georgia Governor’s Ball together back then, and have featured on each other’s social media often ever since.