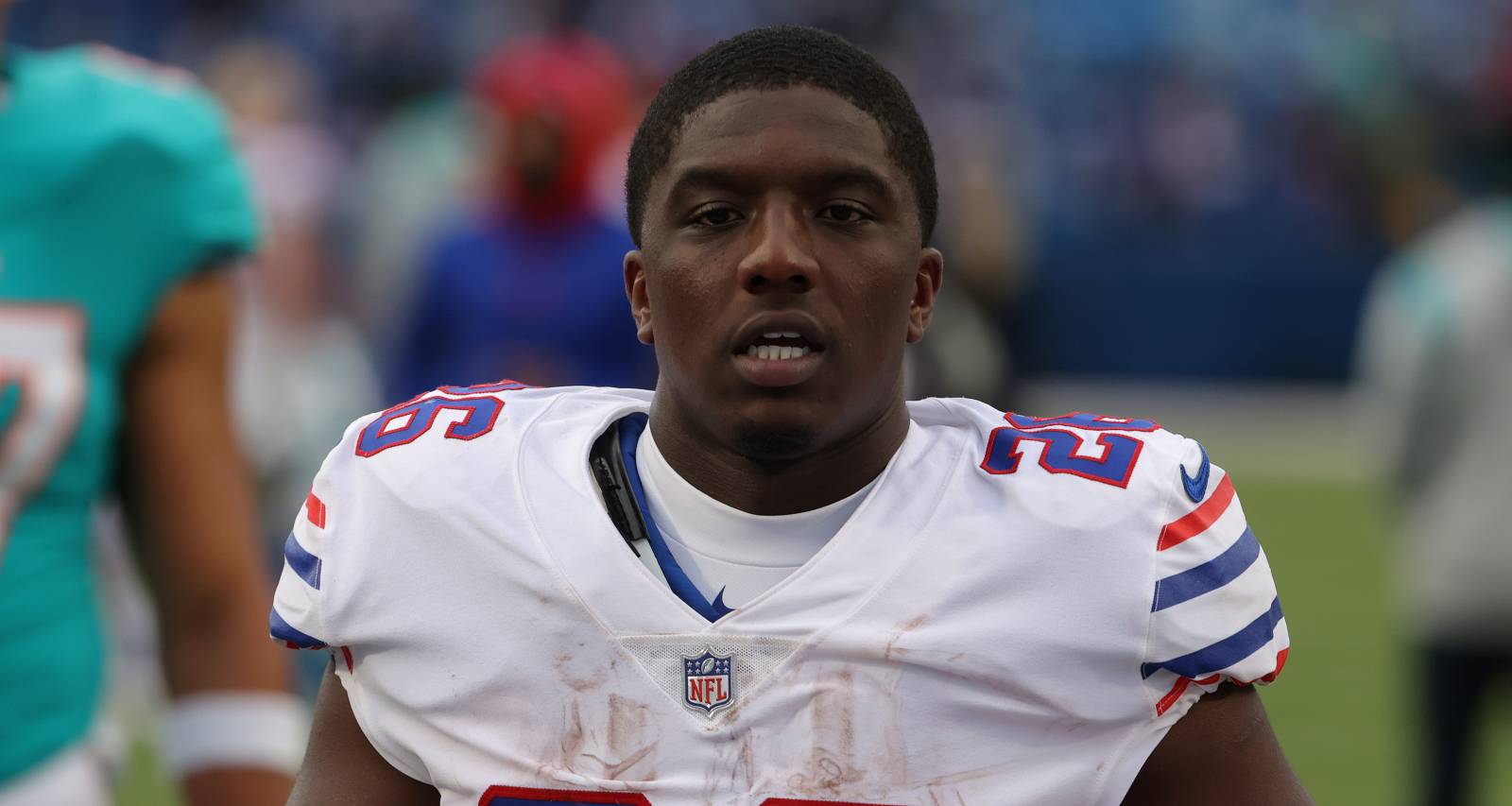 Toyonnie Smith was born on April 25, 1997, and hails from Georgia. She is the daughter of Azizi Gillis Harris and grew up in a blended family.

Her mother Azizi is with Tyron Harris, aka Donnie Dean, who runs a barber academy in Winder. Toyonnie has at least one sister, Ashley Nicole Smith.

From social media posts, it appears that Toyonnie has a brother, too, who remains unidentified. She has other stepsiblings as well.

Toyonnie Smith, who graduated from Cedar Shoals High School, is an entrepreneur in the fashion business. She’s operated the apparel business Enrich46 since 2018.

She started in the business after people complimenting her keen sense of fashion said she would do great running a boutique. To stand out from other boutiques, she researched manufacturers and vendors to curate a style that would come out of her own closet.

After launching her online boutique, Closet Queen, Smith turned into a vendor herself and created pieces she supplied to other small business owners.

Devin Singletary has been dating Smith since 2018. They are relatively private about their relationship despite the few glimpses they allow on social media.

Smith was pregnant with their child in 2019. Pictures from their baby shower and pregnancy on the couple’s and their families’ social media pages indicate that they have a son whom they named Myles. They haven’t formally introduced their son to the public but have shared some milestones, including their son’s first birthday celebration. The pictures of which were posted in February 2021.