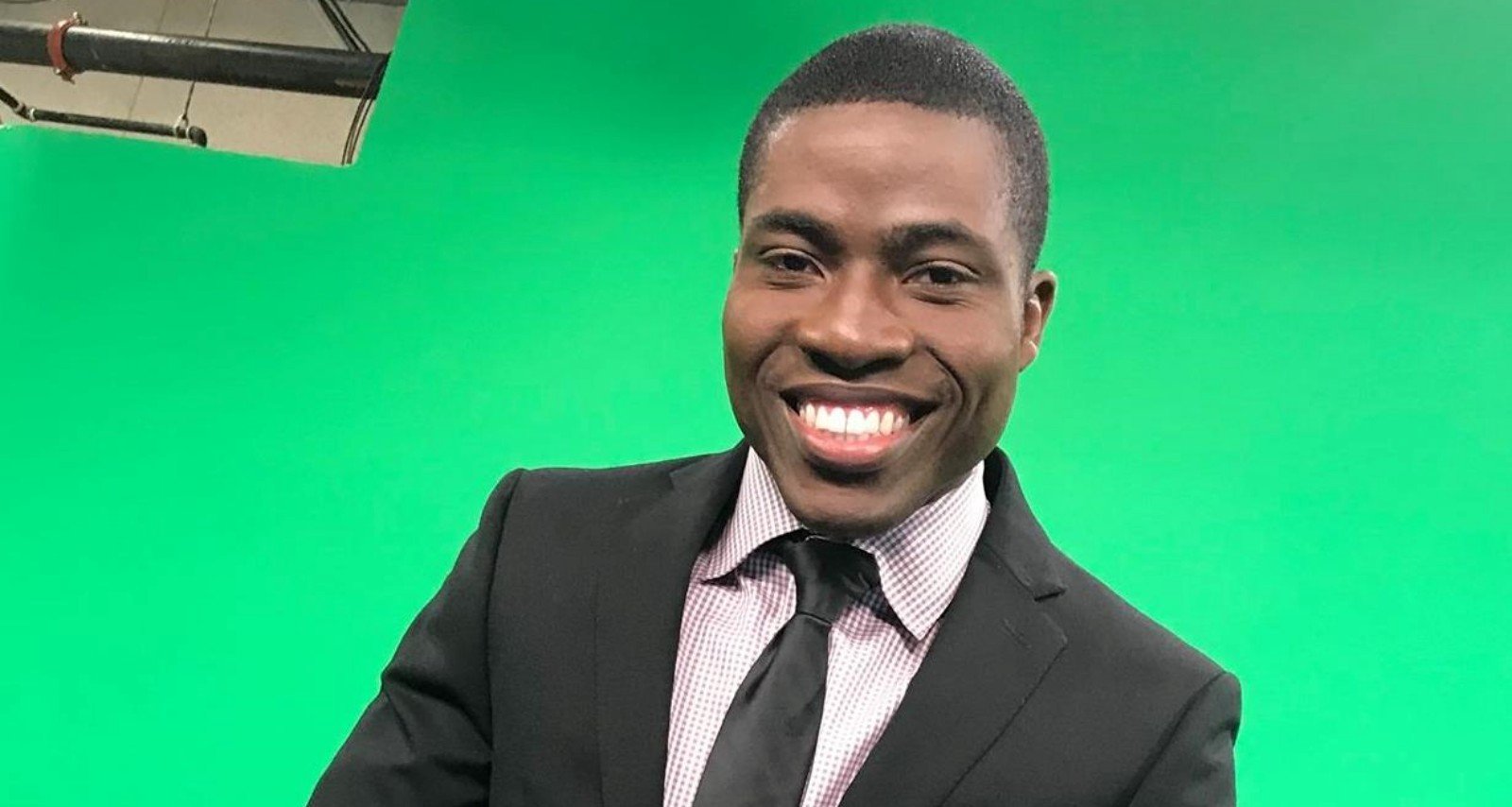 Tony Sadiku, the popular meteorologist on WSOC-TV, announced his departure from the Charlotte, North Carolina station. Sadiku joined the station in 2018 and was welcomed by the local viewers in his two years at the ABC affiliate. So the longtime viewers are sad to see him go and want to know where he is heading to. While Sadiku hasn’t revealed which channel we will see him on next, he is leaving WSOC on a good note.

Tony Sadiku (born on July 7, 1994) is a native of Florida. He earned his degree in broadcast journalism from the University of Florida and a master’s degree in applied meteorology from Mississippi State University.

While in college, Sadiku began his career on the production side of things at Florida-based stations. After more than five years at Cape Coral’s Fox affiliate, he came to Charlotte as the weatherman on WSOC-TV.

Sadiku has been the meteorologist on the WSOC Severe Weather Center 9 team since October 2018. And in October 2020, he announced his departure during the morning news.

WSOC viewers are sad to see him go and are leaving heartfelt messages on his social media. A few asked where he is heading to, and Sadiku has responded to some comments.

“I’m headed back to Florida to be closer to home,” he replied to one Facebook user while thanking many others for their congratulatory messages.

Sadiku hasn’t revealed if he’s going to join a Florida-based station, but some of his comments do hint at a good career opportunity back home. Here’s hoping that Tony Sadiku will be back on our TV screens soon.