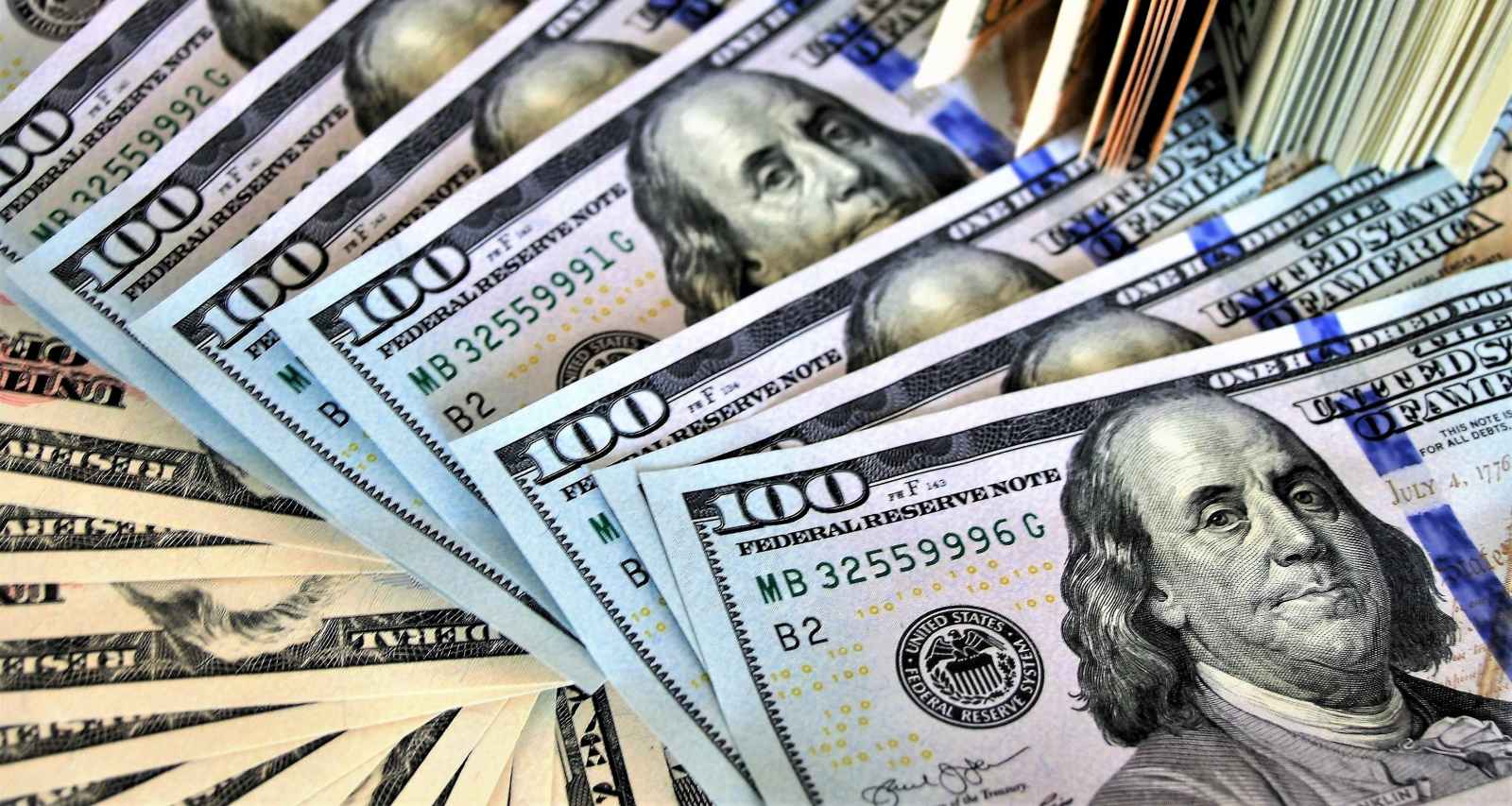 Robert Brockman, the reclusive billionaire from Houston, is at the heart of a DOJ tax probe. The tech mogul allegedly hid $2.0 billion in income, resulting in what is being dubbed the largest tax charge in history. Before his 2020 indictment, Bob Brockman was infamous for withdrawing a $250.0 million pledge to a college. Yet there’s very little known about this tycoon who values his privacy. This Robert Brockman wiki reveals details about the businessman that many are dying to know.

Robert T. Brockman was born on May 28, 1948 to Pearl Brockman and Albert Eugene Brockman. Bob is a longtime resident of Houston, Texas, but court records show he is also a resident of Pitkin County, Colorado.

Since their passing, Robert Brockman has dedicated many tributes in their names. He launched the A. Eugene Brockman Charitable Trust. He also funded several structures at his alma mater, the University of Florida, in honor of his parents, including the Pearl Hall residential building, which is named after his mother and grandmother of the same name.

Robert Brockman is married to Dorothy Kay Brockman. They reportedly have one son in his 40s whose identity is not known.

Robert Brockman’s Career and Net Worth

Bob Brockman is called the “reclusive billionaire” for good reason. Forbes estimates his net worth is well over $5.0 billion and he lives a quiet life in Houston.

He’s made most of his fortune from selling software to automotive companies. But he started his career working for corporate giants.

After college, he spent two years in a marketing job at Ford. He would then be hired by IBM selling automotive parts inventory and accounting data processing services. His five-year tenure at IBM is distinguished by his many sales records.

The few times Brockman is in the spotlight is when he makes a sizable donation. He was among the wealthy political donors whose names were going around in the 2012 election campaign.

A huge chunk of his donations goes to academia. According to one report, his donations to the University of Florida total $1.0 billion.

In 2013, he pledged $250.0 million to Centre College in Kentucky through the trust created in his father’s name. The pledge caught the media’s attention for being one of the biggest endowments to a private liberal arts college in the U.S.

However, the stipulations tied to the pledge could not be fulfilled, and Brockman withdrew his endowment.

Robert Brockman was indicted by the Department of Justice in an alleged $2.0 billion tax fraud scheme. According to the allegations, Brockman hid capital gains for over two decades in offshore entities.

Brockman is being charged with tax evasion, wire fraud, money laundering, and related offenses. Federal prosecutors further allege that he engaged in securities fraud as Reynolds and Reynolds CEO, “to obtain approximately $67.8 million in the software company’s debt securities.”

Brockman’s contract restricted him from buying any of the company’s debt securities “without prior notice, full disclosure, and amending the associated credit agreements,” according to the DOJ.

Reynolds and Reynolds sought to distance itself from Brockman, however, saying in a statement: “The allegations made by the Department of Justice focus on activities Robert Brockman engaged in outside of his professional responsibilities with Reynolds & Reynolds. The company is not alleged to have engaged in any wrongdoing, and we are confident in the integrity and strength of our business.”

In a court appearance via Zoom, Brockman pleaded not guilty to the charges and was released on $1.0 million bail.