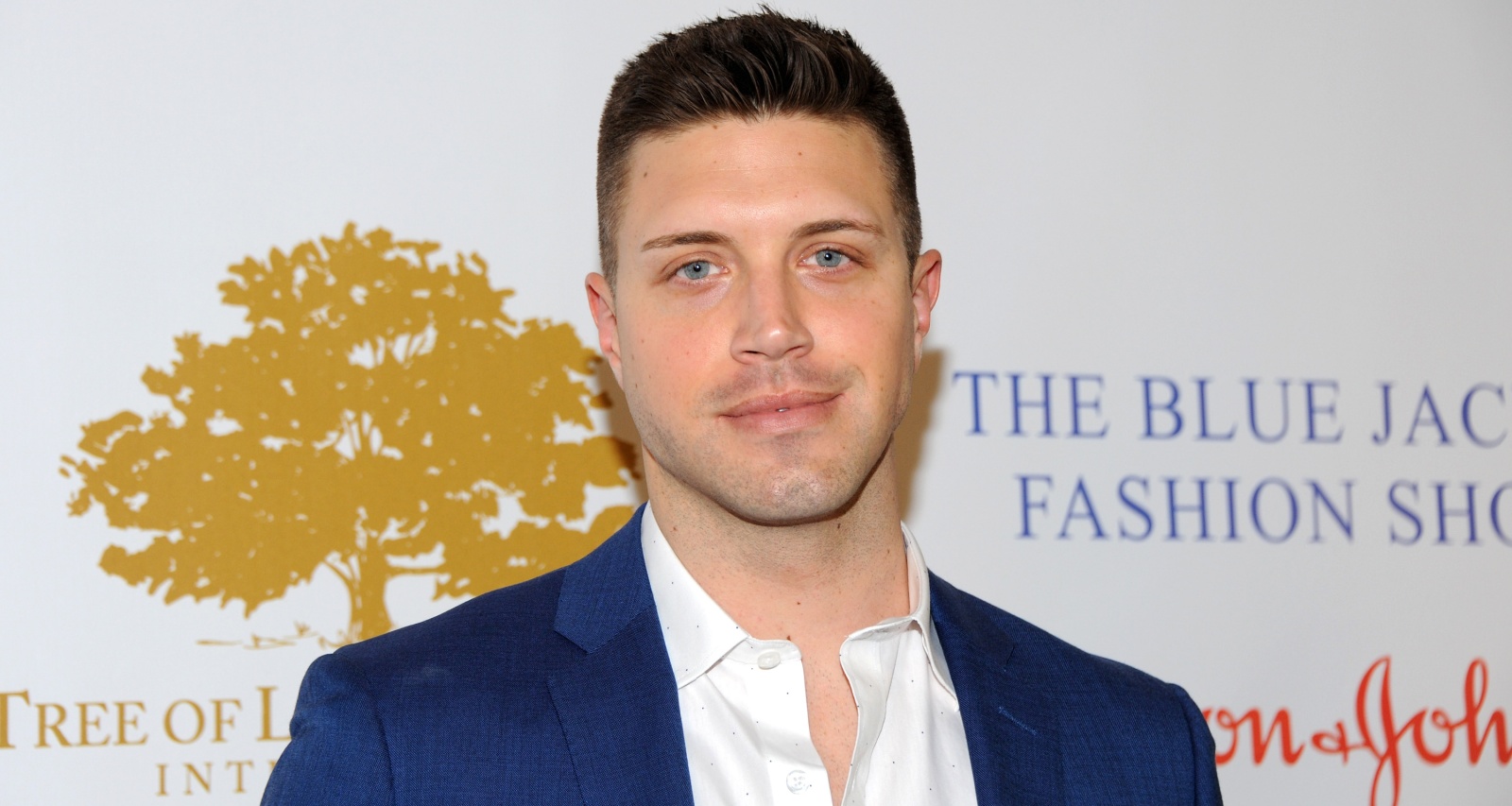 ABC correspondent Gio Benitez can report a compelling story on broadcast news, but it’s his personal life that social media users can’t get enough of. Gio Benitez’s husband, Tommy DiDario, is especially of interest. DiDario is an entertaining media personality himself, known for his appearances on Rachael Ray and showing wit and humor on social media. Their fans and followers have dubbed them #CoupleGoals for a good reason. We reveal more about Gio Benitez’s partner’s background in this Tommy DiDario wiki.

Tommy Gabriel DiDario was born on January 28, 1986, and grew up in New Jersey. He is the son of Karen DiDario and Thomas DiDario.

His parents are separated, and his father, Thomas, remarried a woman named Elaine Elizabeth. Tommy is also close to his stepmom.

Tommy has at least one sister, Meg, and a brother, Dillion. At the onset of the pandemic, Dillion and Elaine did their bit to help frontline workers by sewing handmade masks at home for medical professionals.

His mother, Karen DiDario, is an editor at Information Today, which publishes internet and technology magazines. Meanwhile, his father, Thomas, runs a landscaping business.

He was a model under Bella Agency in New York and featured in an episode of Broad City and the TV movie, My Christmas Prince. He is the CEO of his own marketing, social media, and brand consulting company, DiDario Consulting Inc.

Currently, DiDario is sought for his men’s fashion expertise. His segments on Rachael Ray and Today are a must-watch. Tommy has even given his dad a makeover on Rachael Ray.

Tommy DiDario and Gio Benitez first connected on Instagram and went on their first date in January 2015. They married the following year, on April 16, 2016.

Their wedding in Florida was officiated by Tommy’s sister, Meg DiDario. The grooms’ mothers walked them down the aisle.