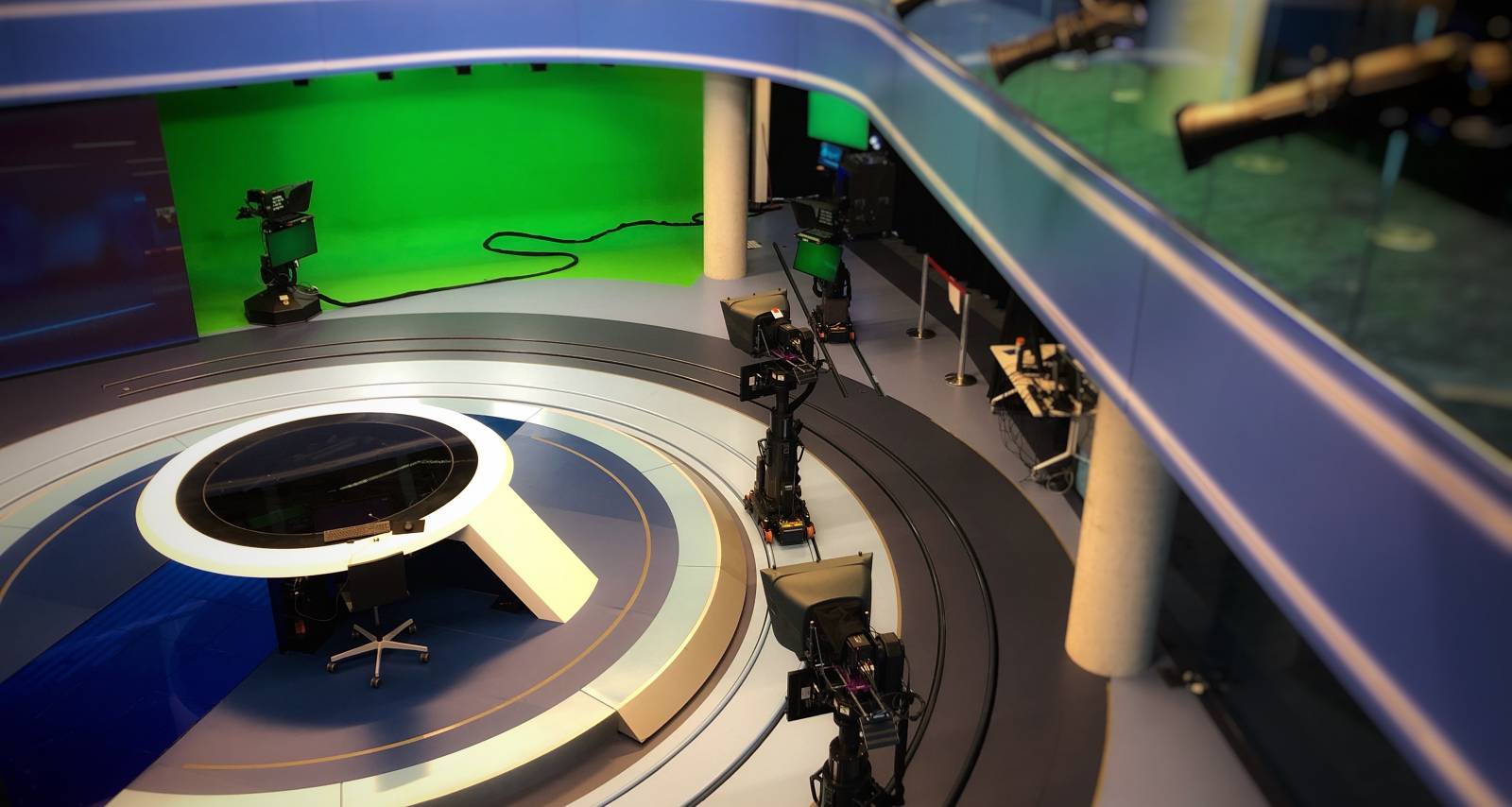 Melissa Mack announced last December she is leaving WJW Fox 8 to spend more time with her son. The meteorologist’s love life has continued to intrigue Cleveland residents who often ask about Mack’s husband. Since separating from her husband, Ryan Myers, Melissa Mack has gone public with her current relationship. Fox 8 viewers want to know who Melissa Mack’s boyfriend, Tim Salcer, is. He’s been a staple in some of the weatherwoman’s recent social media posts recently, and her followers are intrigued by his background. So we reveal all there is to know about him in this Tim Salcer wiki.

Tim Salcer was born on October 17, 1977, and is a native of Ohio. He is one of two children born to Jane and Ron Salcer.

His father Ron was a World War II veteran and served on the Cleveland police force. He passed away in early 2020, leaving behind his wife, Jane; their sons, Greg and Tim; their sons’ respective partners and children; and the extended family.

Tim Salcer is an alum of St. Paschal Baylon School and Notre Dame-Cathedral Latin School. He received his BA from John Carroll University in 2000.

He began his professional career at Chattem. For almost 15 years, he managed multiple national accounts including Walgreens and Heinens.

Since 2014, he’s been part of the Cleveland Guardians (formerly Cleveland Indians) organization. Salcer was initially the senior director of ticket sales and service. Currently, he is the VP of sales and service for the baseball team.

Tim Salcer was previously married to one Kimberly Vanik, a family nurse practitioner in Ohio. Reports indicate Salcer and Vanik finalized their divorce in November 2020.

Melissa Mack and Tim Salcer have been dating at least since 2021. She made their relationship social media official in early December 2021. Salcer has since appeared in Jett’s birthday posts and even attended multiple Mack family events as Melissa’s date.