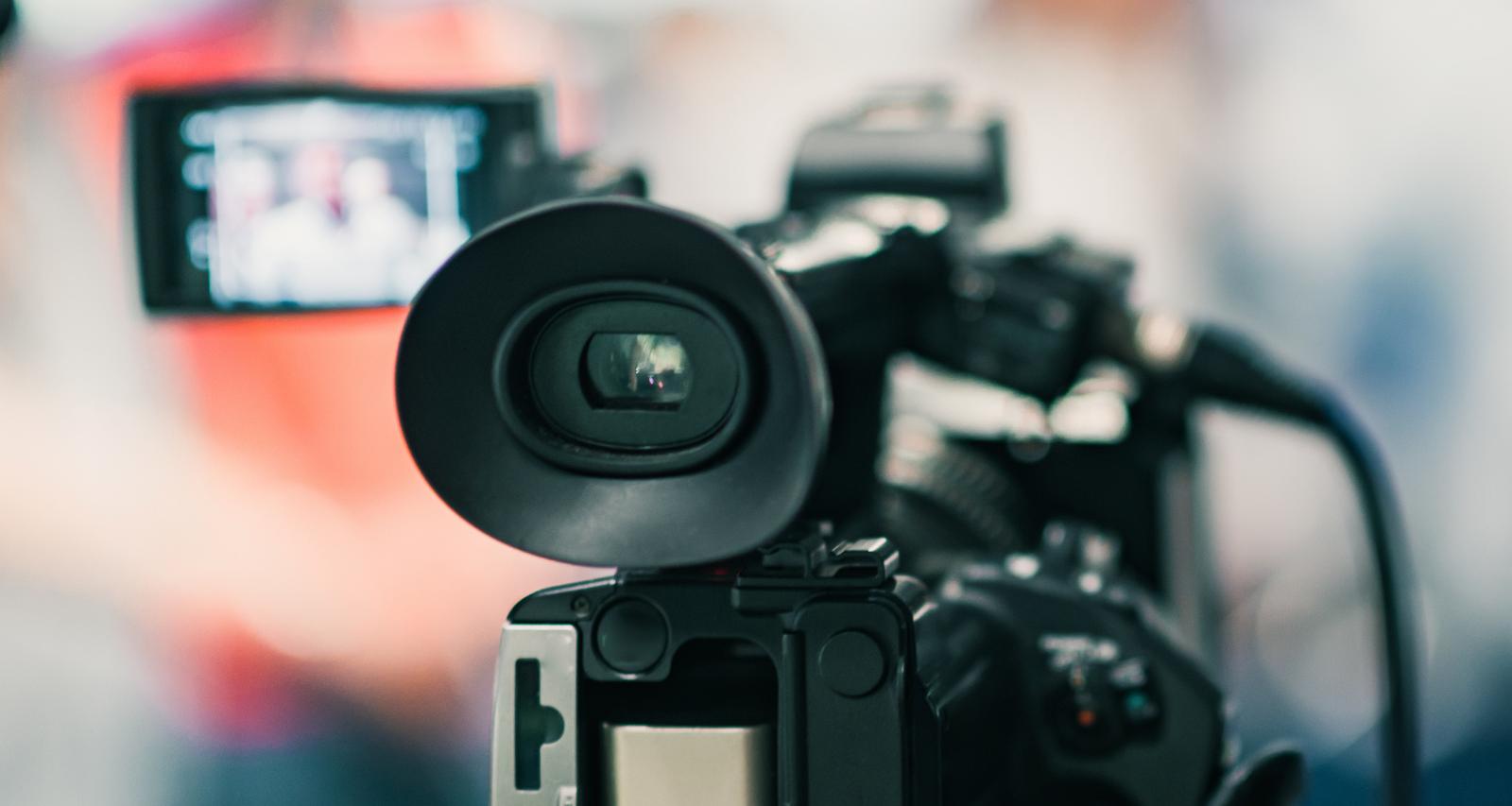 Kalee Dionne, a seasoned meteorologist based in Dallas, wrapped her last day at WFAA in December 2021. As this media veteran ventures into her social media management business, Pair’d Up!, she will be able to work with her husband and spend more time with her family. Kalee Dionne’s husband, Jonathan Pair, has supported his wife through the ups and downs of Dionne’s career and personal struggles. Dionne often credits him for being her pillar of support during the difficult times. While she lets her social media followers have glimpses into their family life, they want to know more about who Jonathan Pair is. So we reveal more about the meteorologist’s husband in this Jonathan Pair wiki.

Jonathan Pair reportedly was born on January 14, 1987, and is a native of Alabama. He is one of two children born to William and Sherry Pair.

Jonathan and his sister, Christy Pair Taylor, are graduates of Clay Chalkville High School. Taylor studied nursing at the University of Alabama.

He initially worked in broadcast news, on the production side of operations. He was part of the production and editing team in Birmingham’s WIAT 42 from 2011 to 2013.

As of 2013, Pair has been a mortgage loan officer with U.S. Bank. He was first based in Kansas City, Missouri, while wife Kalee Dionne was a meteorologist at KSHB. Currently, they are both based in Dallas, Texas.

Dionne was the morning meteorologist at WIAT 42 from 2010 to 2013. She’s been in a relationship with Pair at least since then. Dionne and Pair married on May 25, 2013, and Pair has followed Dionne wherever her career took her.

Dionne has been open about dealing with infertility and the adoption process alongside her husband on her blog and social media. She revealed that she found out she was in early menopause during her late twenties, shortly after their wedding.

After going through fertility treatments, IUI and IVF, in vain, Kalee Dionne and Jonathan Pair became parents of their daughter, Mila, through adoption in 2018.