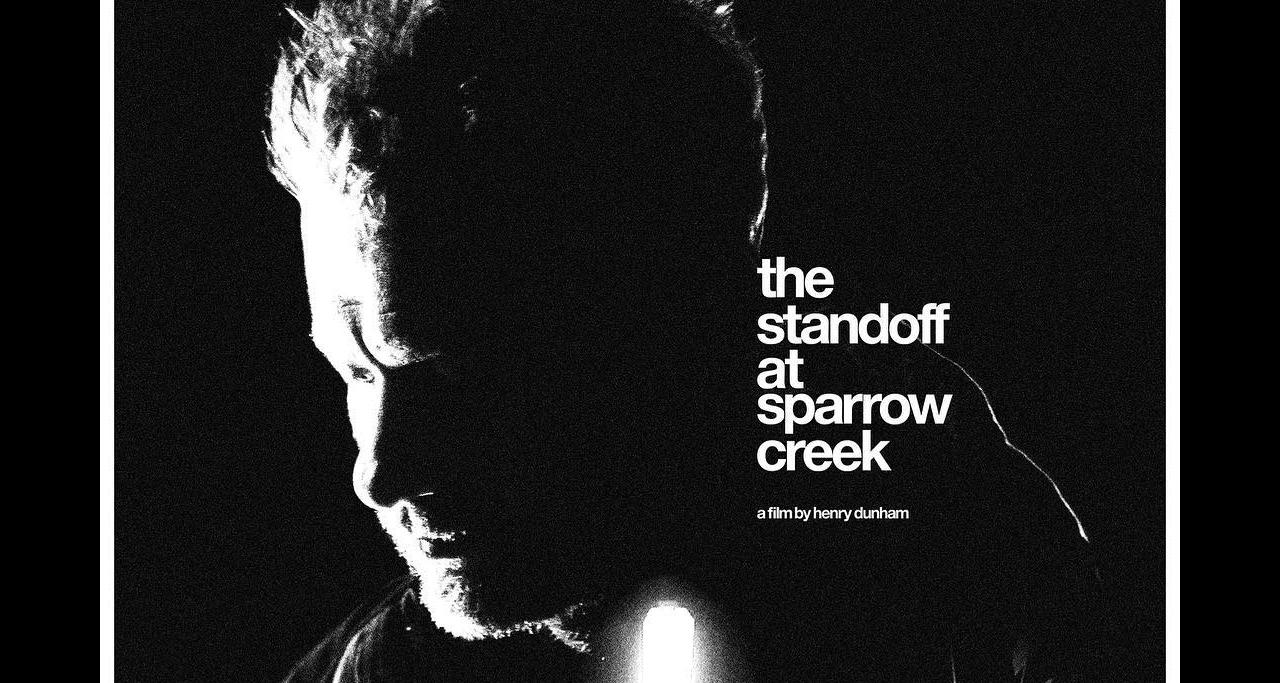 The Standoff at Sparrow Creek Plot

An ex-cop, Gannon, who was living a secluded life, finds himself forced out of retirement after a mass shootingoccurs at a police funeral. He discovers that the murderer is the member of the same militia that Gannon joined after he left the police force.

After he learns that the shooting will cause a chain reaction of violence all over the country, Gannon asks his fellow militiamen to help him in this mission. They end up making a remote lumber mill their headquarters.

At the headquarters, Gannon begins a series of interrogations. He intends to find the murderer and hand him over to the authorities in to avoid any future bloodshed.

The Standoff at Sparrow Creek Cast

The movie is directed and written by Henry Dunham. Dunham’s script was featured on the 2015 Black List with the title “Militia.”

Here are some details on cast of the film. 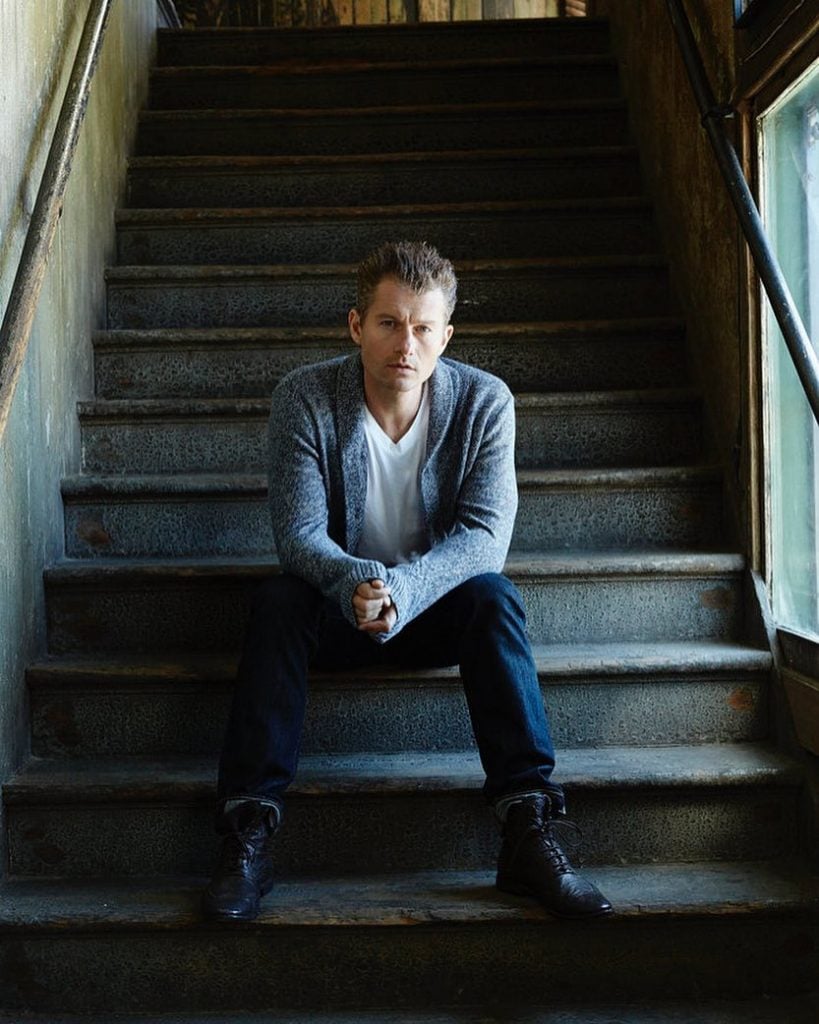 James Badge Dale is an actor famous for starring in the films, The Departed and Iron Man 3. His acting skills have been appreciated in many films like Lord of the Flies, Shame, The Grey, World War Z, Parkland, Miss Meadows, The Walk, Only the Brave, and Little Woods.

The 40-year-old’s future project includes Hold the Dark, Donnybrook, The Empty Man, and The Kitchen.

Additionally, Dale has worked in TV series like 24, CSI: Miami, and The Pacific. 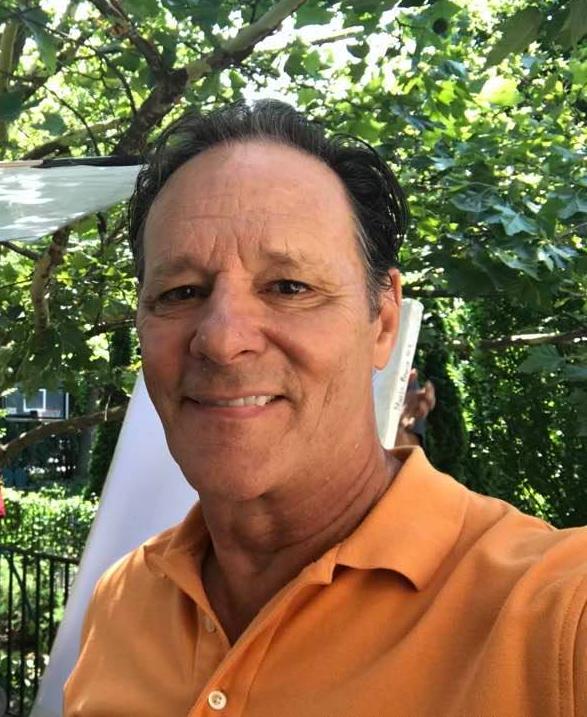 Chris Mulkey is an actor known for his role in Twin Peaks. Mulkey has appeared in several movies and TV shows like Captain Phillips, Against the Wall, Cloverfield, Knight Rider, Friday Night Lights, Justified, Boardwalk Empire, and 24.

He also has his own southern blues band called Chris Mulkey and the Seekers. 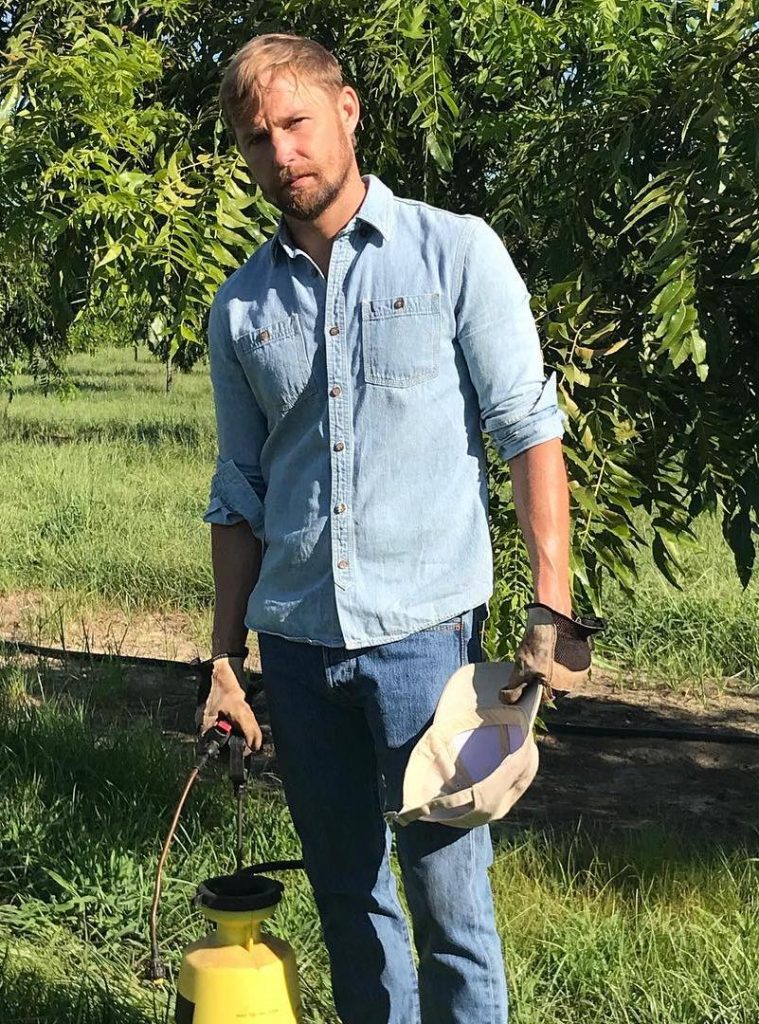 Brian Timothy Geraghty started studying acting at the Neighborhood Playhouse School of Theatre before starting his career in New York City. He later moved to Los Angeles to further pursue his career in acting.

His film credits are Petty Crimes, Earl & Puppy, When a Stranger Calls, An American Crime, The Hurt Locker, Easier with Practice, Seven Days in Utopia, ATM, Date and Switch, and Wildlike.

Other cast members of the movie are Patrick Fischler, Happy Anderson, Robert Aramayo, and Gene Jones.

The Standoff at Sparrow Creek will be featured at this year’s Toronto International Film Festival as part of TIFF’s “Midnight Madness” film showings. Hopefully, the trailer for the film will be released soon, and we’ll get a better idea of what the film is all about prior to the private screenings!