There are many excellent films made by talented women directors that will be showcased at the Toronto International Film Festival (TIFF) 2018 from September 6, 2018 to September 16, 2018. The films come from different countries, but they all tell terrific and vital stories that must be shared. A new generation of women filmmakers is making the question of gender a non-issue and stepping up to take responsibility to build cinema’s future.

The Toronto International Film Festival (TIFF) 2018 is just around the corner. It will be showcasing many films from different countries that tell important, interesting, and exciting stories.

TIFF 2018 is like an unofficial start to the awards season, which will climax with the Oscars in February 2019. There is a particular focus on films directed by women this year, and this has been long overdue.

These films tell rich stories that are urgent, topical, and important, proving once again that gender bias has no place in art, including the directing of films.

We bring you five films directed by women that will be screened at TIFF 2018, which will undoubtedly showcase the depth and versatility of female directors. 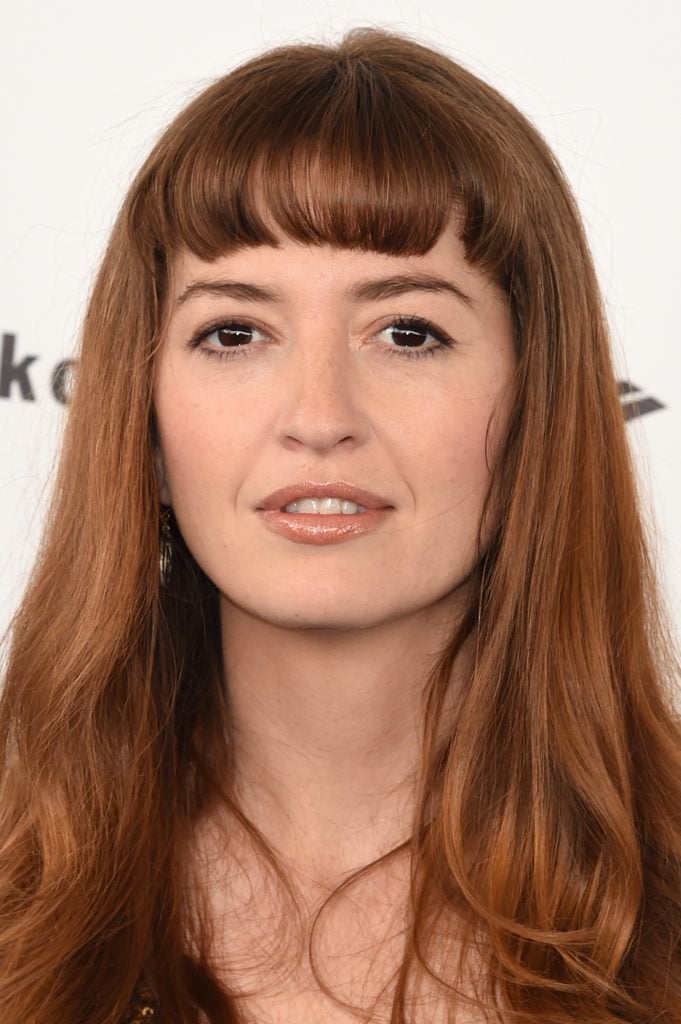 Movie: Can You Ever Forgive Me?

This film tells the story of a jaded, out-of-work biographer (Melissa McCarthy) who forges historical letters and sells them on the black market. She then struggles with the ethical complications that ensue because of her illegal activities. It is a charming biopic about best-selling author Lee Israel.

Marielle Heller is an American writer, director, and actor, who was born on October 1, 1979, in California, United States. She is best known for her directorial debut, The Diary of a Teenage Girl, which she also wrote. It received much acclaim after it premiered at the Sundance Film Festival on January 24, 2015.

She will soon be directing a biopic on Fred Rogers from Mister Rogers’ Neighborhood fame called You Are My Friend. Ace actor Tom Hanks will be playing the role of Rogers. 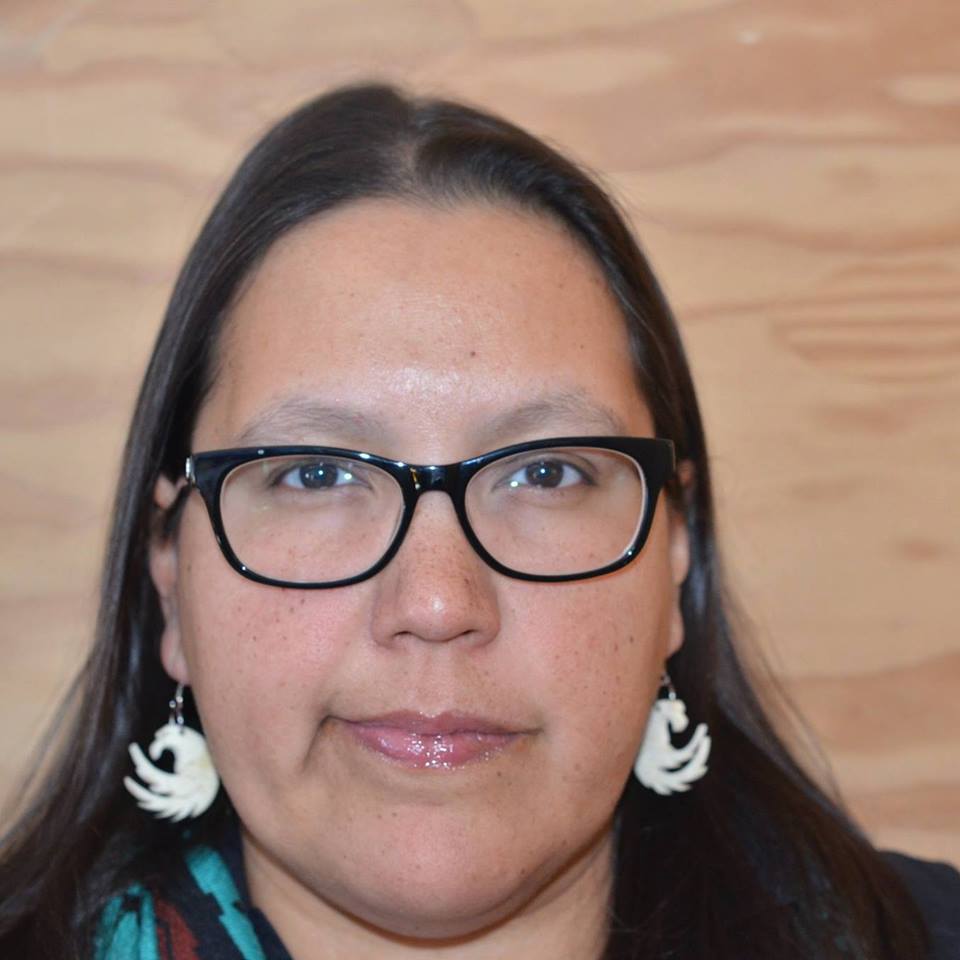 Movie: Falls Around Her

Falls Around Her is about a world-famous Anishinaabe musician (Tantoo Cardinal) who returns to the reserve to rest and recharge her spirit. However, she finds out that fame and the outside world is not so easily left behind.

Darlene Naponse has written and directed this riveting story of resilience set in a Northern First Nation town. She is an Ojibway woman from Atikameksheng Anishnawbek in Northern Ontario, Canada, and she is a writer, director, and video artist.

Some of Naponse’s films that have garnered critical acclaim are Cradlesong, Visibility, Every Emotion Costs, and She Is Water. 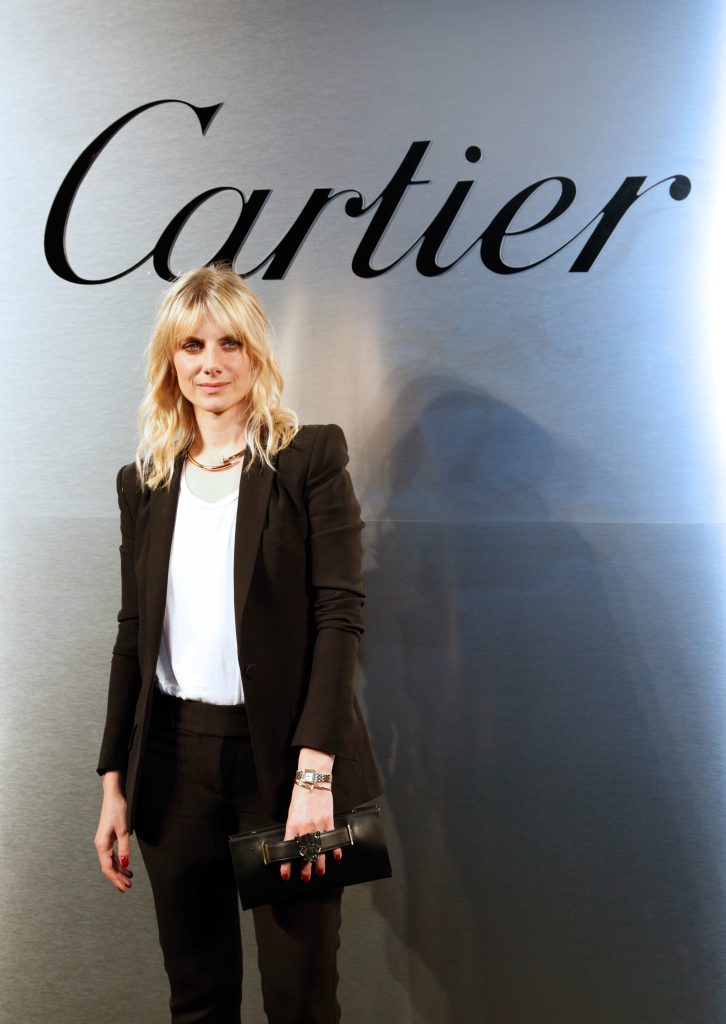 The movie is based on a book of the same name by author Nic Pizzolatto, who himself adapted his bestseller for the big screen.

Melanie Laurent directs this atmospheric and pulpy English-language film about a wounded hitman (Ben Foster). He is on the run and has a troubled young prostitute (Elle Fanning) and her kid sister as his companions.

Laurent is a French actress, pianist, singer, screenwriter, and director, who is famous for starring in films like Don’t Worry, I’m Fine, Quentin Tarantino’s Inglourious Basterds, Beginners, and Now You See Me.

She has directed films like The Adopted, Respire, and Tomorrow, a documentary film. Galveston is Laurent’s first English-language debut film as a director. 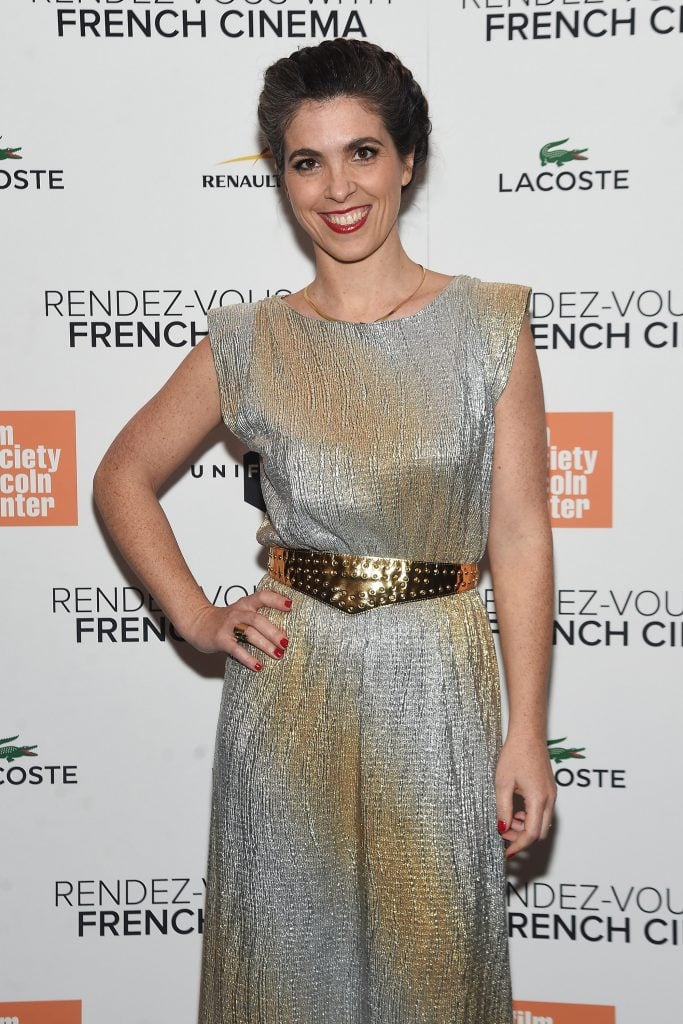 Movie: Girls of the Sun

This is a war film about survival and sisterhood that comes at the right time, even as wars rage on in the Middle East, particularly Syria and Iraq. It focuses on the “Girls of the Sun,” a battalion of women fighting hard to take back their homes from the dreaded ISIS in Iraqi Kurdistan.

Girls of the Sun has been directed by Eva Husson, a French film director and screenwriter, who began her career as an actress. She then became known for directing short films and music videos.

Husson directed her first feature film in 2015 titled Bang Gang (A Modern Love Story). It made the rounds at several prestigious film festivals before she made her second film, Girls of the Sun.

She has also written, shot, directed, and produced a short film named Those for Whom It’s Always Complicated. 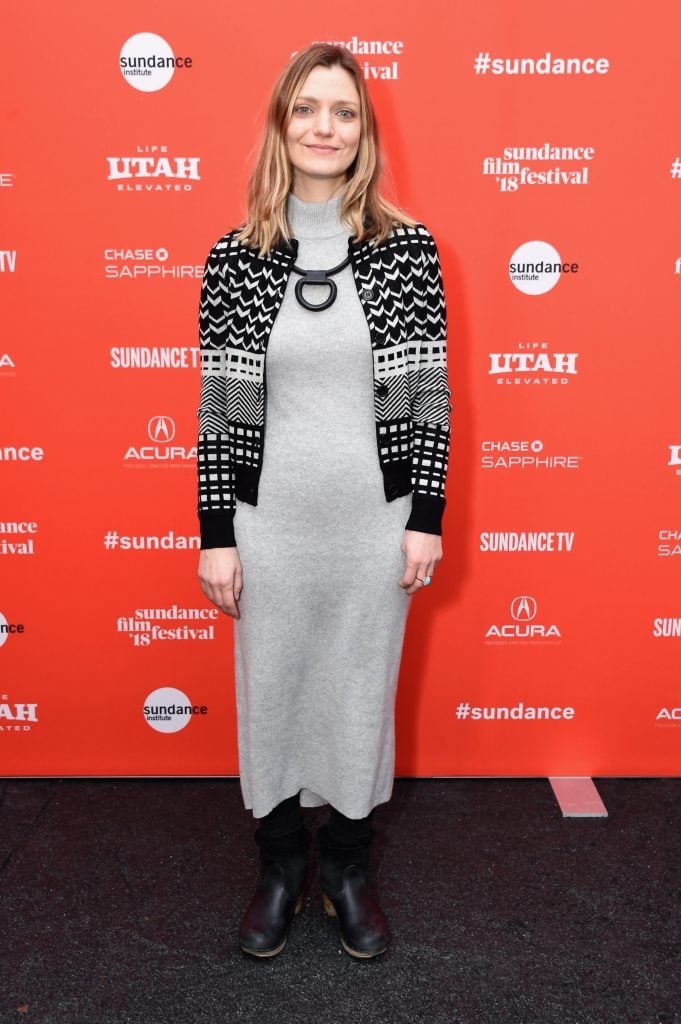 It is about a kindergarten teacher (Maggie Gyllenhaal) who is overworked but passionate about her job. She becomes obsessed with one of her young students and his natural gift for poetry.

The Kindergarten Teacher is a remake of a 2014 Israeli drama film by Nadav Lapid. And director Sarah Colangelo gets a fantastic performance from Gyllenhaal in this English-language version.

Sarah Colangelo is a New York-based writer and director whose short films have been screened at film festivals all around the world including Sundance, Tribeca, and South by Southwest (SXSW).

She is best known for her debut feature, Little Accidents, which won acclaim and awards all over the world.

Be Part of a Meaningful Rally

Film buffs are eagerly awaiting September 2018 when they can be a part of the “Share Her Journey” campaign, which aims at empowering women in films at all levels.

There is a rally being organized on Saturday, September 8, 2018, on Festival Street in downtown Toronto, Canada, which you can be a part of.

This is your opportunity to support women who have been struggling all these years for their rightful place in film industries all over the world.

There are several other films directed by talented women that will be screened at the TIFF 2018 between September 6, 2018 and September 16, 2018. They all point out to the fact that there are many women out there who have innovative ideas and fascinating stories that must be shared in new ways.

TIFF 2018 is a small step towards the day when the gender of a film director will not be an issue anymore. A good film will be judged for its quality alone.