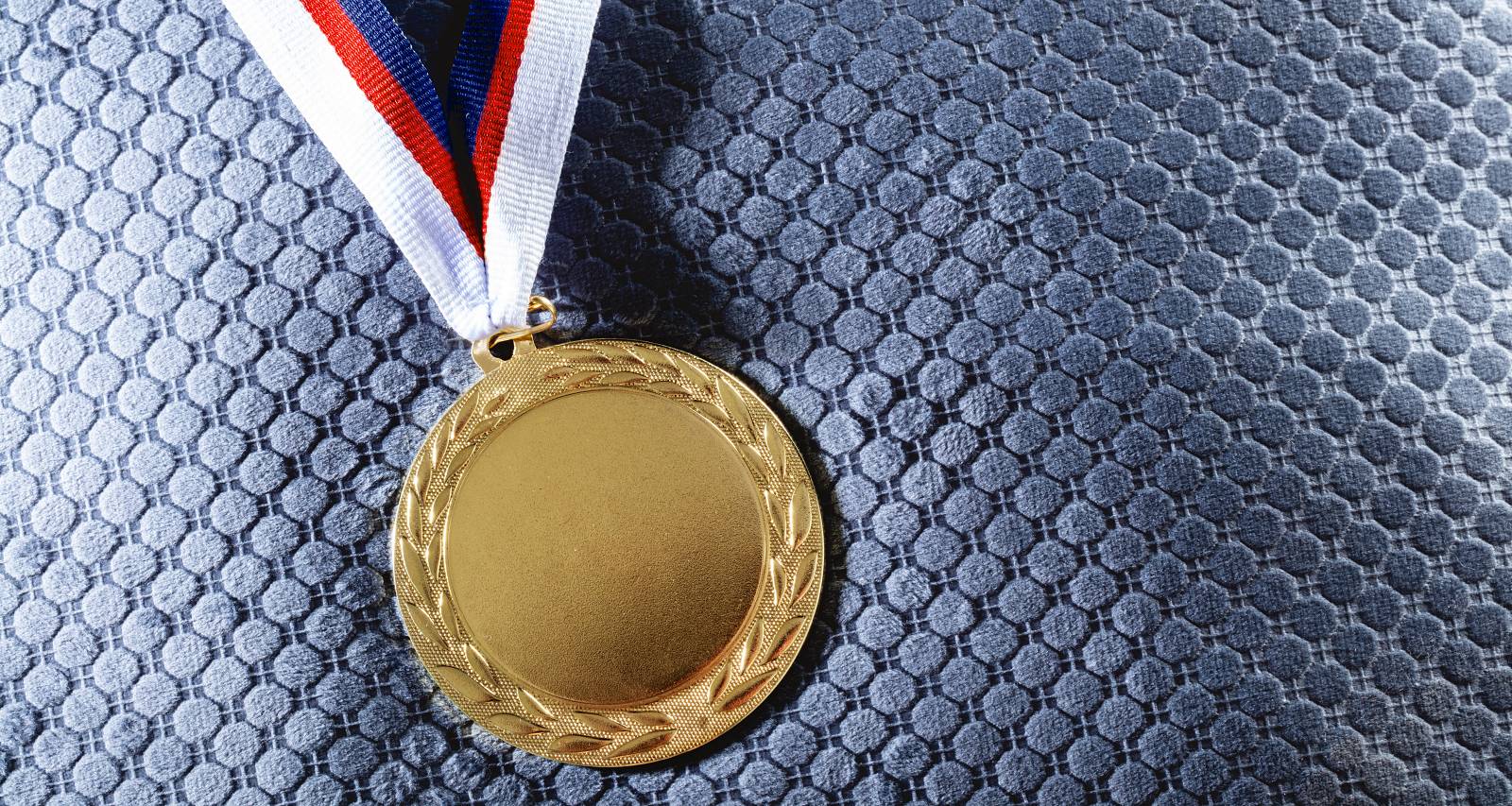 Everybody needs to belong somewhere. Everybody needs a country to live and die for. But what do you do when you don’t belong anywhere? Do you just accept it and live like a refugee, or or do you fight back? Some of these refugees haven’t and won’t give up on their dreams to compete, as they want to be a part of the world’s greatest sporting event to showcase their passion and talent, as well! Thankfully the International Olympic Committee [IOC] is meeting them half way. They have chosen a group of refugees who will form a separate team by themselves. The team is called the Refugee Olympic Team [ROT] and they are competing under the Olympic flag. So, if you are asking “Is there a refugee team in the Olympics?,” the answer is yes! Now, there most certainly is!

People want to know what is the Refugee Olympic Team? The ROT comprises of athletes who have been displaced from their countries for any given reason. They are people who currently do not belong to any one country, as they have not been given citizenship to anywhere in specific. The IOC initially selected 43 candidates from all over the world to form the pool from which the final ROT athletes would be selected. The selection was made on the basis of several factors like sporting prowess, personal circumstances and United Nations verified refugee status. From this pool of 43 candidates, the final team of 10 athletes was selected. The National Olympic Committees of various countries also took part in this selection process.

The Cry of the Displaced

It was a poignant moment for everyone involved when Ibrahim Al-Hussein, a Syrian refugee living in Athens, Greece, carried the Olympic flame through the Eleonas refugee and migrant camp in Athens, as part of the 2016 torch relay. This was done to show support for the world’s refugees. People are asking, who is on this Refugee Olympic Team? There are five athletes from South Sudan, two from war torn Syria, two from the Democratic Republic of Congo, and one athlete from Ethiopia. They are competing in three sports categories namely athletics, swimming and judo. They are not dummy candidates but real passionate sportsmen and sportswomen who have simply been displaced from their countries.

The big question is, “How is the refugee team doing in the Olympics?” To be honest, they are not winning medals. However, the purpose for which they have been selected is being fulfilled. Nobody really expects them to win any medals in the Rio Olympics. They have not been able to train like others have and many of them are too traumatized to be able to perform at their best. They have been selected and allowed to participate so that people everywhere can become aware of the refugee crisis that has gripped the world, especially in Europe. People need to see these athletes and hear their heart-wrenching stories. Only then will people understand the horrors of events like wars, disease and political persecution, that have forced millions to flee their homes.

It Could Happen to You

The IOC has always tried to be apolitical and this time it’s no different. Creating the ROT is not a political statement like some critics have accused. It is the human face of a non-political, humanitarian crisis that has already gripped Europe. If something is not done quickly, this crisis could spread to other countries. The specter of terrorism has made people wary of accepting refugees, but most of these refugees are simple folks who just want to work and raise their families. The ROT is a wake up call for everyone to spring into action! Call it obligation to your fellow man, because the truth is, the next refugee could be your brother or sister.

Here are some mysterious fatcs about the Chinese Gymnastics team!