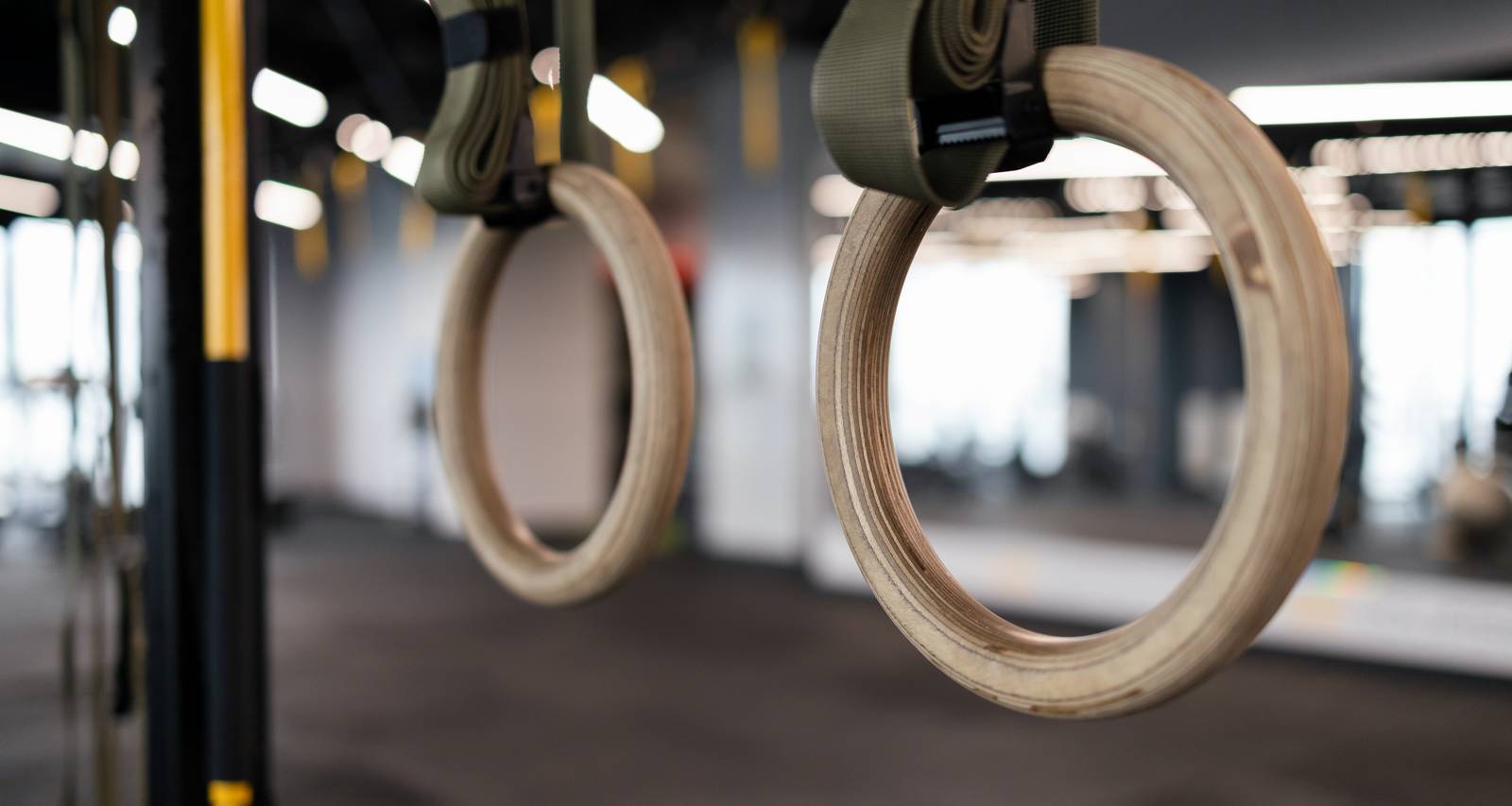 The rules regarding the minimum age of the Gymnastics participants are pretty clear. He or she must be a minimum of 16 years of age in order to compete. Or they must complete 16 years of age in the same calendar year in which the Olympics are being held. Up until the 1980’s, the minimum age was as low as 14 years old! Thankfully, wiser counsel prevailed and the minimum age was raised to 16. Here are the ages listed of the Chinese gymnastics team contestants; Mao Yi is 19, Tan Jixian is 19 and Wang Yan is just 16. The average age of the Chinese team is much less than the average age of the American and Russian teams, the other two powerhouses in women’s gymnastics.

Fan Yillin and Wang Yan are listed as 16 years old, which is the minimum age required. Wang brushes aside any doubts about their battle readiness by saying that Chinese gymnasts reach their peak at the age of 16-17, so age is not a problem. They may lack international exposure when compared to other international teams, but they are not under any pressure. They refuse to be cowed down by any team and are ready to mount a strong challenge for the elusive gold medal.

Controversy Refuses to Fade Away

The Chinese team manager is equally bullish about his team’s chances of winning the gold medal. He says that their high level of training makes up for the lack of their international exposure and they can do the job just as effectively. However, the ‘age’ controversy of his team refuses to go away. Shang Chunsong’s real age is under the scanner with other athletes refusing to believe that she is actually 20 years old. Earlier players have speculated that she is much younger than her listed age.

It is not that other teams and officials are ganging up against China. It’s just that China has been caught earlier with their hand in the cookie jar. In the 2000 Olympics, one of their competing gymnasts, Dong Fangxiao, was just 14 years old when she participated and won a bronze medal! When this fact was discovered 10 years later, she was stripped off her bronze medal. Even in the 2012 Olympics there was widespread suspicion that the Chinese gymnasts were ‘underage’ and not 16 years old as they listed. Luckily, there was no proof of this and all the team members were allowed to participate.

This may be because sports are run by the state in China. The gymnasts are chosen at a tender age and trained heavily by the state. They are primed to win medals from a very young age. This is in sharp contrast to other Western countries, where sports are a matter of individual pursuit. For female Chinese gymnasts participating and winning medals, it is often a race against puberty. This has led many activists to protest against what they call ‘abuse’ or ‘exploitation’ of young children.

None of this outcry seems to affect the Chinese as they are maintaining that all their female gymnasts meet the minimum age requirements. The law says you are innocent till proved guilty, right? By that measure, all that the rest of the world can do is wait and watch for any concrete proof of wrongdoing emerges. For the sake of fair play and the spirit of the Olympics, we hope nothing is amiss!

Check out more coverage on the 2016 Rio Olympics, including information on the minimum age required to compete in the Olympics games, here!