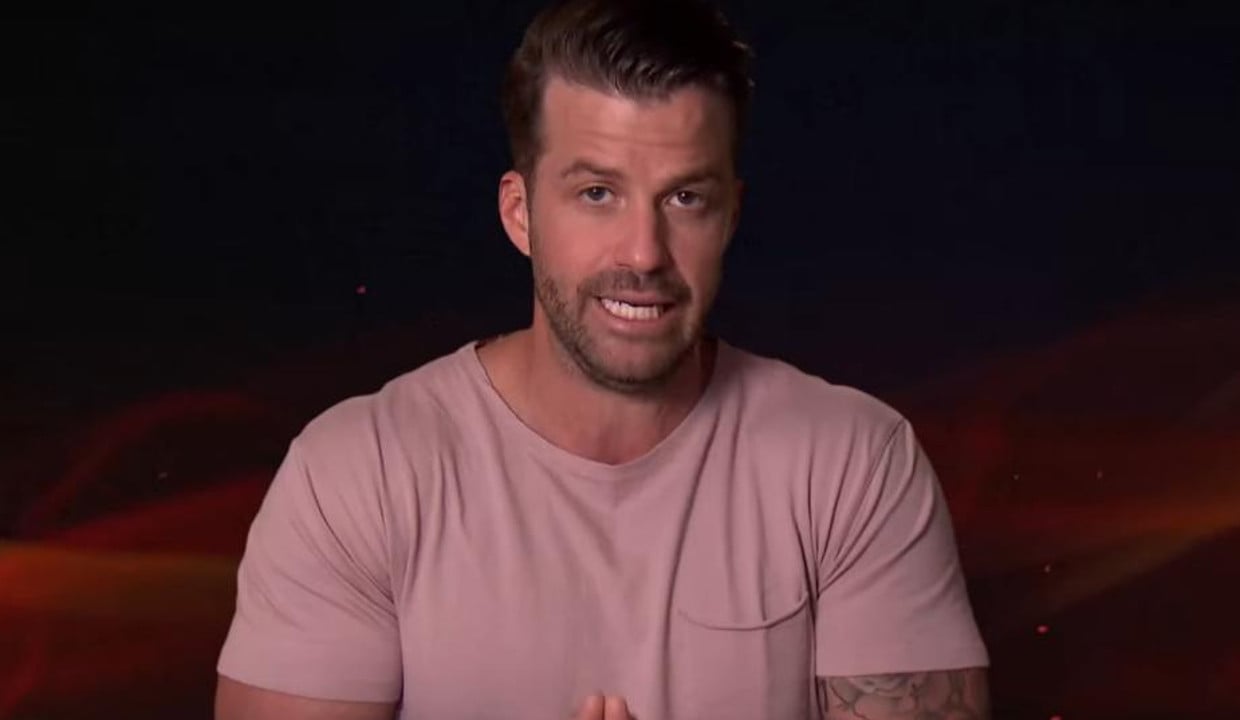 The Challenge: Vendettas is on its 31st season and features former contestants from the U.S. version of Big Brother, Road Rules, Real World, Are You the One?, and The Challenge. It also has familiar faces from the U.K. shows, Geordie Shore and Ex on the Beach.

If you missed last night’s episode of The Challenge: Vendettas, don’t worry. As usual, we’ve got you covered!

On The Challenge: Vendettas season 31, episode 9, the remaining contestants had to play bubble soccer. Kam was the only one who won her round during last week’s elimination on The Challenge, after competing against Tori and winning a grenade.

The contestants voted into the Troika were Johnny Bananas, Natalie, and Nelson. Marie was sent to the losing team’s Elimination Challenge.

Natalie tried to fix her deals and spoke to Cara Maria and Jemmye about keeping them safe now so that they can keep her safe later.

Kailah tried her best to make a deal with Johnny Bananas and Kyle. However, Johnny was not having it, which did not look good for Kailah.

Marie tries to convince Natalie and Johnny to put Kayleigh in the Elimination Challenge, offering them the chance to use her grenade.

Initially, the Troika have difficulties agreeing on who to nominate. In the end, they agree on Nicole, Cara Maria, and Kailah.

They explained that these three need to figure out who they are working with, and where they stand in the game. Johnny was not particularly happy with Kailah, telling her she is not a good liar, and that Nicole is on good terms with everyone in the house.

Natalie and Johnny vote for Kailah to compete against Marie in the challenge round. Both girls have to escape from a basket and solve a puzzle to win.

Marie struggles to even get out of the basket, while Kailah manages to get out quickly. She finishes the puzzle first and wins the challenge, which means Marie was eliminated on The Challenge.

Kailah got a grenade and had three options: “Cash Up” and take someone’s money; “Team Up” to create teams for the next challenge; or “Put Up or Shut Up” and choose a player to either win a spot in the Troika or directly face the Inquisition.

Leroy returns to the competition in this week’s challenge. The players were split into two teams and played a game of soccer. However, the twist is that they were in a bubble with stilts as they kicked a workout ball!

The game was played in three rounds. The first team to score two goals won. Kailah uses her Team Up grenade to make the teams.

Zach, Brad, Kyle, Tony, Kam, Kailah, Natalie, and Nicole are on one team. Nelson, Devin, Leroy, Cara, Johnny, Jemmye, Britni, and Kayleigh, otherwise known as “the weakest girls and injured players” are on the other.

Kailah’s team ultimately wins, with her, Zach, and Tony voted into the Troika. The losing team vote Devin into the Elimination Challenge.

Devin is not happy with it and asks the Troika to send Johnny into the Ring with him.

To know what happens next, keep watching The Challenge: Vendettas Tuesday nights at 9:00 p.m. EST on MTV!