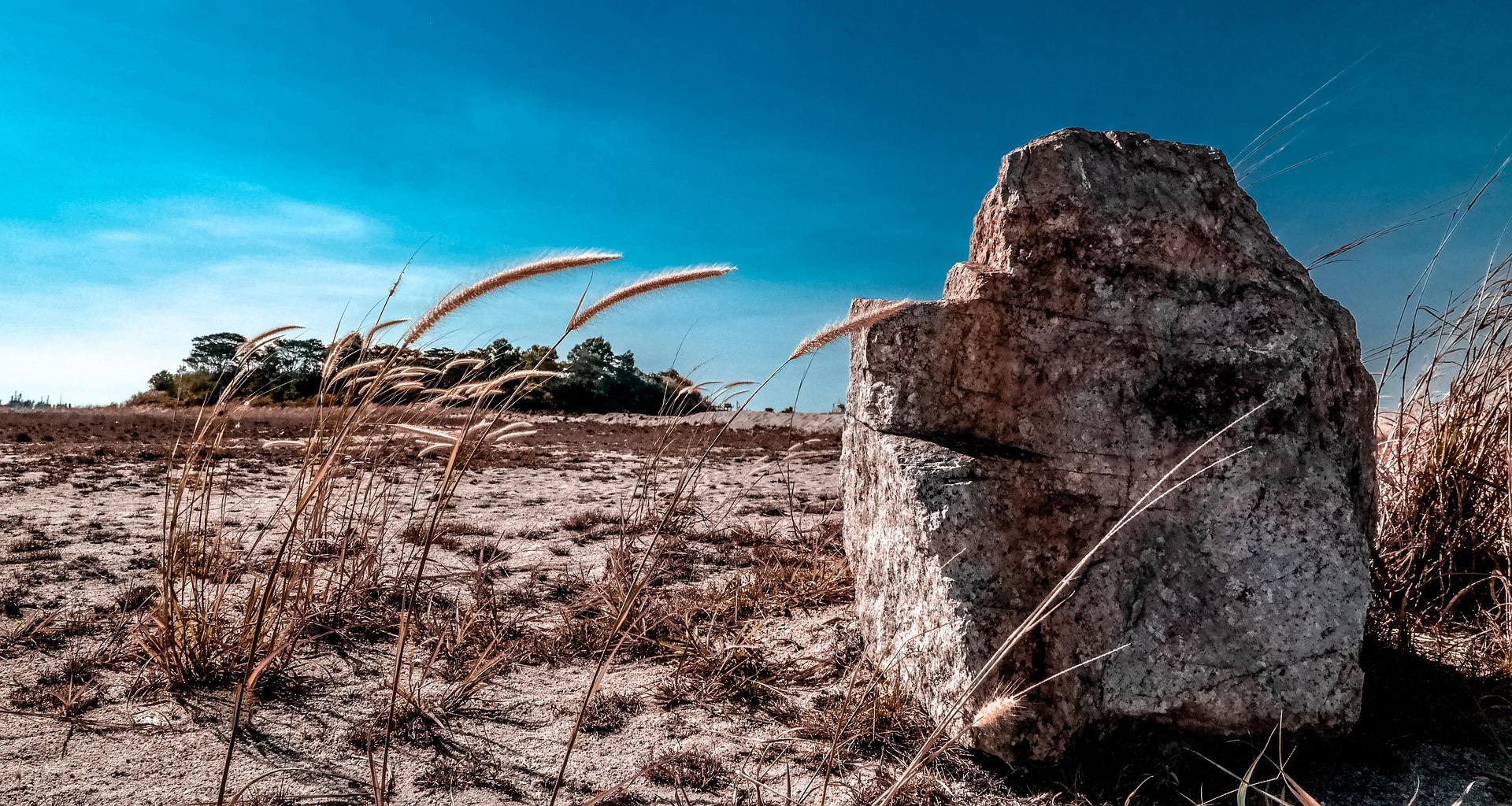 The 100 ended Season 2 with a cliffhanger, as expected, back in March this year. And finally, the countdown can begin as The 100 season 3 is set to premiere on January 21, which is just over three weeks away. After a thrilling two seasons, out of which the second moved way too fast for most of us to process, the third season is sure to bring a more sensibly-paced storyline, especially now that Mount Weather has been defeated.

While the extended trailer has been out for two weeks now, the creator of the show, Jason Rothenberg, has some juicy details and teasers to share with the audience. In a series of tweets, Rothenberg explained that he worked through the holidays as well, but only out of choice! He wrote, “Wanted a day off, but can’t stop thinking about SEASON 4. Inspiration strikes when you’re not trying. WATCH LIVE so we can get there [sic].” That is major news for fans! If The CW show gets renewed for a fourth season, the audience will not have to wait too long to view all new episodes of The 100!

Before that, Rothenberg tweeted, “The S3 TITLE SEQUENCE is getting a MAKEOVER! Can’t spoil the wheres and whats yet, but it’s cool.” Calling this a “little Sunday news,” the Executive Producer of the show seemed to have made the day of several fans. However, most fans seem to have taken an immense liking towards newly introduced character, Lexa (played by Alycia Debnam-Carey), as one said, “If the title sequence doesn’t show ADC as a series regular then is it really newsworthy?”

You asked for it so spread the word! FRIDAY JANUARY 8TH take part in #The100ForMe to help promote #The100 season 3! pic.twitter.com/92qabRbVa5

Meanwhile, promotions for the upcoming season are in full swing. Rothenberg retweeted a photo that told fans to use the hashtag “The 100 For Me,” along with tweets that describe “what the show means to you.” Scheduled for January 8, they are hoping to get a large number of viewers for The 100 season 3, which is set to air on January 21, 2016.