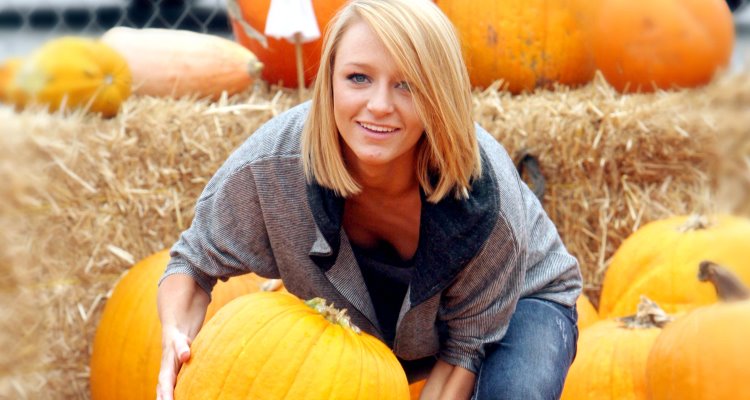 With news of a revamped edition of the show, many are searching “Teen Mom OG Season 7 Premiere watch online.” We’ve got the details, so you don’t miss the Teen Mom OG Season 7 Premiere live stream! This season will bring back the moms you’ve been waiting for so stay tuned for the details! For those who have not had the chance to check out the series, beware there are some Teen Mom spoilers ahead!

What is Teen Mom OG?

Teen Mom rebranded after the fifth season to become Teen Mom OG (Original Girls). The show first began on December 8, 2009 and has wrapped up October 9, 2012. The series was revived three years later on March 23, 2015, and is gearing up for its seventh season, airing tonight. An MTV original spinoff of the show 16 and Pregnant, Teen Mom OG stalks the lives of four girls through the early stages of their motherhood. No detail is kept secret –and these girls love the spotlight!

Here’s what happened since last season: Farrah Abraham continued her unsteady relationship with Simon Saran and opened a frozen yogurt shop in Austin. Maci Bookout said “yes” to Taylor McKinney in January, is planning her wedding, and even welcomed her third child. Catelynn Lowell got hitched to Tyler Baltierra last summer but faced personal challenges, causing her to seek therapy for her depression and anxiety. Finally, Amber Portwood began planning her wedding with her fiancé, Matthew Baier and settled on a custody agreement for her daughter between her ex, Gary Shirley. For more information on the star girl, Farrah Abraham’s life, check out our post here.

In Teen Mom OG S07e01, fans say goodbye to the teens, as Farrah Abraham, Maci Bookout, Catelynn Lowell and Amber Portwood return as women. Here come the spoilers! Abraham “quit” during last season after an altercation with Larry Musnik, the producer. Clearly she loves attention too much – she was spotted filming with the MTV crews, confirming her continuation.

Maci Bookout, the tamest of the Teen Mom OG’s, welcomed her third child into the world. Her son, Maverick Reed is the second of her fiancé, and you can expect to keep up to date on his birth and wedding plans. That being said, Bookout was caught drinking beer while pregnant, so perhaps she’s not so different from the rest!

Catelyn Lowell has been taking it easy with her husband, and it seems like a good option considering her struggles with depression. Season 7 will take viewers through her recovery journey in rehab.

Last, but not least, Amber Portwood’s relationship with her fiancé could be the most dramatic element of the season. After discovering he had seven children – five more than the two he told Portwood about. Yikes!

It looks like season 7 will have no shortage of drama as we find out how their plans turn out! Be sure to tune into MTV tonight to catch the first episode, and let us know your thoughts in the comments below!