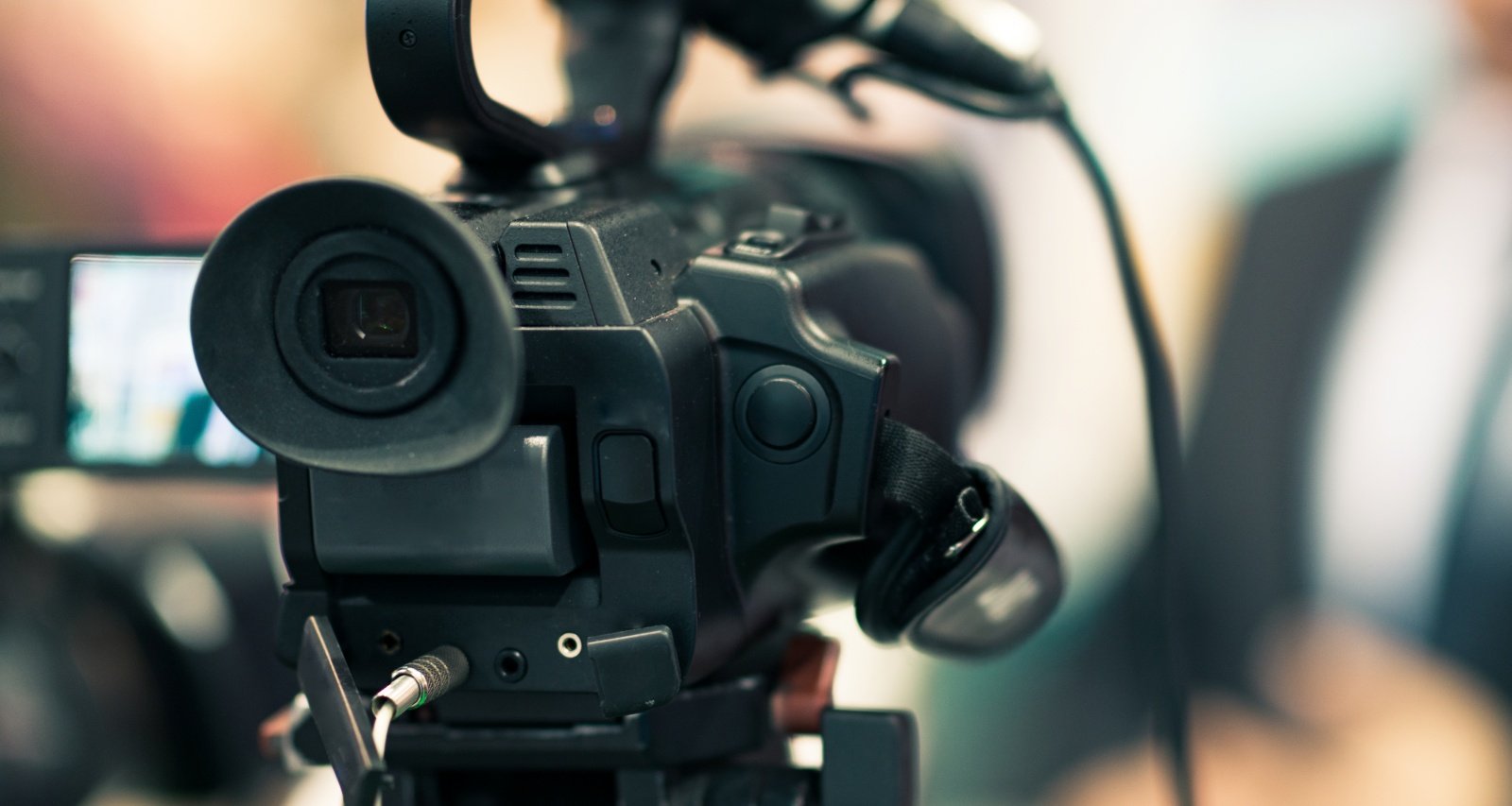 As one of the women covering sports, Taylor Tannebaum has immense popularity well beyond the sports scene of Indiana. But now, this talented sportscaster is moving on to bigger things in her career. Taylor Tannebaum announced she is leaving WTHR after a stellar four years there. She’s earned a passionate legion of followers there who don’t want to see her go. They naturally want to know where she is going next and if she will still be in the Indy sports scene. Fortunately for her followers, Taylor Tannebaum answered most of their questions.

Taylor Tannebaum graduated from Florida State University with a BS in Media Production in 2013. Before that, she had completed a sports internship at WSVN-TV 7News in Miami.

In 2018, she moved to Indianapolis, Indiana, to join the WTHR-TV sports news team. Tannebaum covered everything from the Indy 500 and NASCAR to the NBA and NCAA championships at 13News.

Oh, this is exciting stuff (even though we are sad to see her go)!!! 🤩🏆✨@TaylorTannebaum is hanging up the Indy cleats, so to speak, for a dream opportunity.

So excited for you, Taylor! https://t.co/4TBqugq8F4

Her popularity extended well beyond the Indianapolis community as one of the few female sportscasters in broadcasting. She now has an opportunity to advance in the field, and sadly, it will be taking her away from 13News.

The station and Tannebaum announced she is leaving on August 15. She wrapped and signed out on her last day on the air on Monday.

As for where she is heading next, Tannebaum remains mum. She revealed that she got an offer that was too hard to pass up.

“I gotta keep that under wraps for a couple more days, but it is something that is a dream of mine. In order to get to that dream, it took you, it took the people behind the camera, it took this TV station, it took the people of Indianapolis, to be able to get here. So I’m excited to bring that legacy along with me. I will be making that announcement soon, but I can say, you can still watch me on TV from Indianapolis when that happens,” the sports reporter said.

The new job will be taking Tannebaum away from Indianapolis, but it also means Indy sports fans can still catch her on TV. So possibly a national platform, perhaps?

The local sports community is sad to lose one of the finest sportscasters at 13News. However, they are ecstatic about her new job, which will still keep her connected to her Indiana followers. So keep your eyes peeled on her social media for updates on Taylor Tannebaum’s new job.