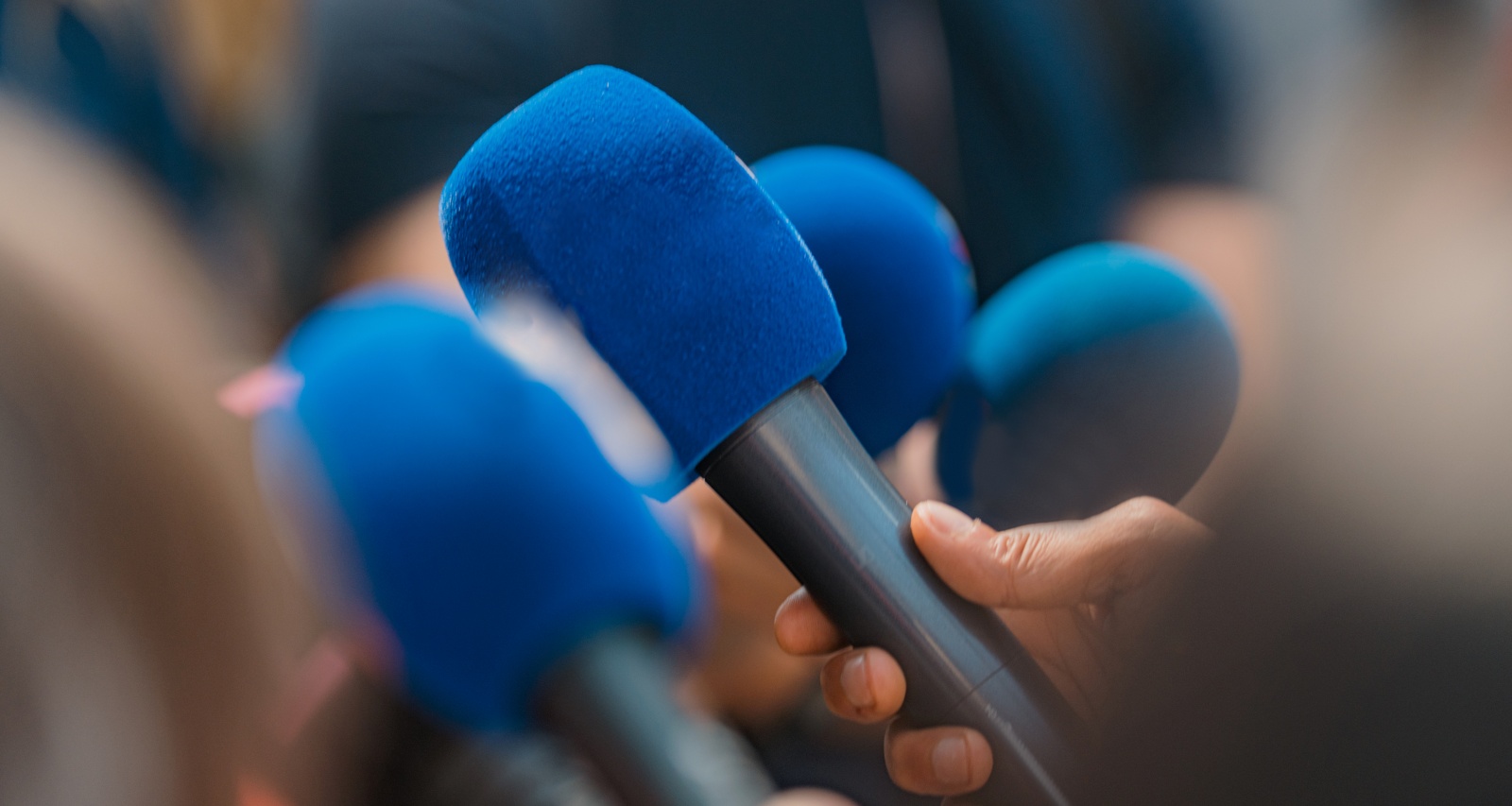 Emily Harrison has been a part of WWBT’s NBC12 team for two years, and she has never failed to brighten the mornings of Richmond residents with her smile. It’s not easy to be a positive person, but Harrison always is. She has stood out in the rain, snow, and wind to do her job and has never grumbled. After her last day at the station, fans wanted to know where Harrison is going. The Emmy Award-winning news reporter answered most questions about leaving NBC12 and said she was not going too far from Richmond.

Emily Harrison was born in Wilmington, Delaware, and has lived across the country. She graduated from Elon University in North Carolina with a double degree in broadcast journalism and political science in 2018.

While pursuing her studies, Harrison was a news intern with WRDE-NBC Coast TV from May 2016 to August 2016. She was also an international intern with ClearView Financial Media Ltd, London, United Kingdom, from October 2016 to December 2016.

One week after graduation, she started as a multimedia journalist (MMJ) and reporter in Lubbock, Texas, at KLBK and KAMC from 2018 to 2020. On August 3, 2020, Harrison announced that she would join NBC12 as a reporter in Richmond, Virginia. She did her first broadcast on September 1, 2020, with Nick Russo.

What a wonderful send-off, you guys make it hard to say goodbye. But I’ll be taking all the love and confidence you gave me as I start reporting in Norfolk ⁦@13NewsNow⁩.

Since then, Harrison has been a member of the NBC12 news team. She reported on countless breaking news stories, traffic disasters, and shootings. Her coverage won not only acclaim but also awards. She received an Emmy Award for the morning newscast on June 27, 2022.

NBC12 viewers were surprised to hear that Emily Harisson’s last day was August 10, 2022. The station broadcasted a wonderful send-off before she signed off.

After two incredible years at Richmond, Emily Harrison is moving to Norfolk/Hampton Roads. She announced on her official Twitter page on August 10, 2022, that she is joining 13NewsNow as a reporter at the Norfolk station.