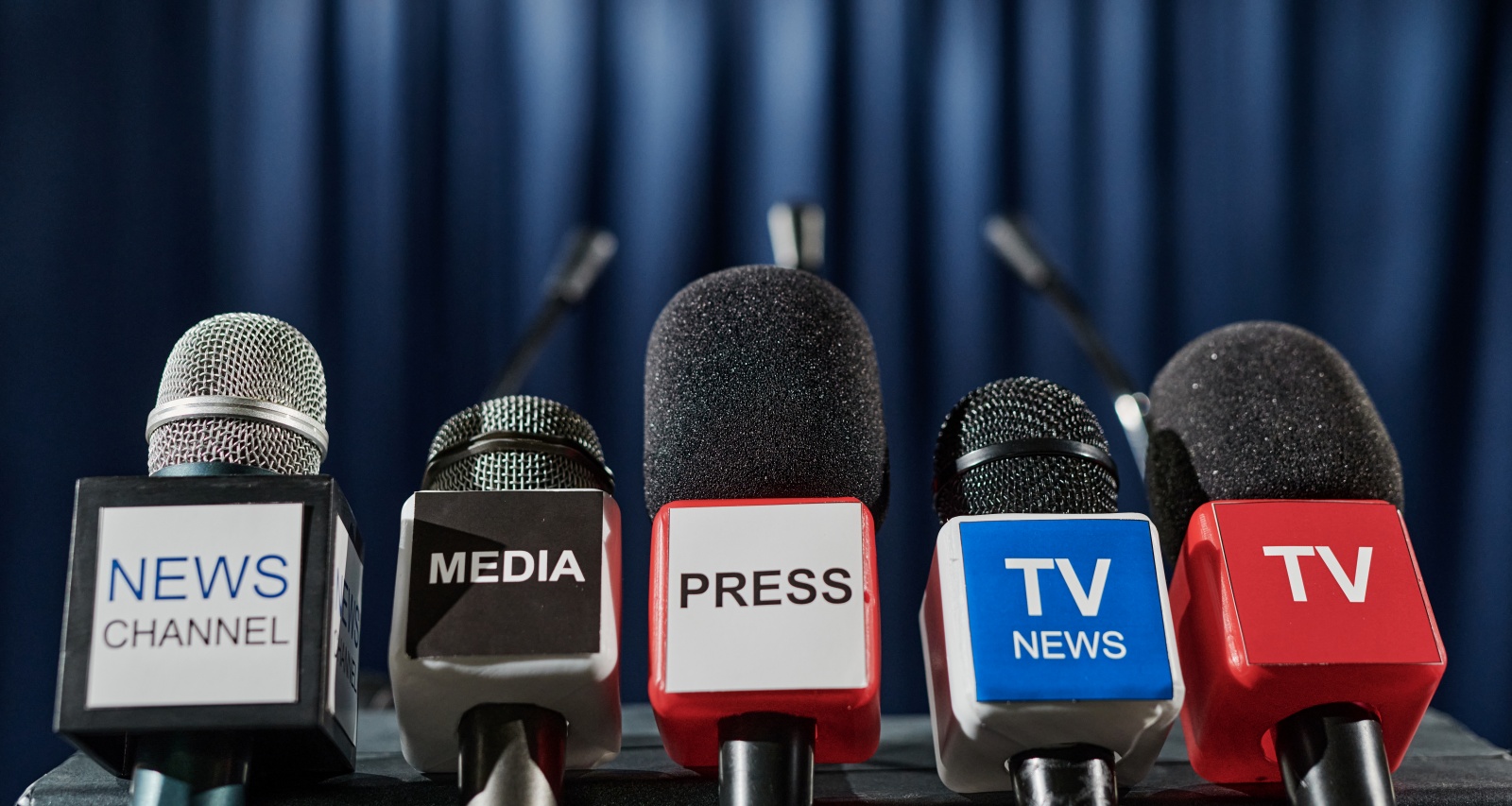 Nick Couzin has been the one-stop source of all the news on North Dakota sports for four years. But the sportscaster is now moving on to the next big step in sports broadcasting. Nick Couzin announced he is leaving KVRR in Fargo. Viewers of the Fox affiliate naturally want to know where the sports director is going next and if his new job will also take him away from Fargo. Fortunately for his followers, Nick Couzin answered all their questions on his official social media.

Illinois native Nick Couzin graduated from Notre Dame College Preparatory in 2014. While there, he played on the tennis and golf teams and worked on the school paper as a sports editor and editor-in-chief. In 2018, he received his degree in journalism from the University of Kansas.

Couzin had acquired experience in the Midwest sports scene as a freelance journalist, sports beat writer, commentator, play-by-play analyst, sports reporter, and through internships. He also studied in the UK briefly, where he had jobs in the Scottish Open and attended events like Wimbledon. He was also part of the NBC team covering the 2016 Olympics.

His first job out of college brought him to Fargo, North Dakota. He started as a sports anchor at KVRR and rose to sports director in 2019.

SOME PERSONAL NEWS: My time in the F-M Area is coming to an end. The last day on-air is August 26th. I wrote down some thoughts on the journey that has been the last four years for a place that will always be special to me! pic.twitter.com/eLuuxYgDPz

After an amazing four years in North Dakota, Couzin is ready to go back to his old stomping grounds. He announced on his official Twitter page on August 9 that he will soon be leaving KVRR. His last day on the air will be August 26.

He expressed his gratitude to the sports community in Fargo for their unconditional love and support. He will bring this experience to his next job in his home state of Illinois.

Couzin’s next appointment is at WHBF in Rock Island. He will cover the Big Ten, Iowa, Illinois, Chicago pro-teams, and quad cities sports he grew up around. Keep an eye out on his social media for further details, and don’t miss his final weeks at KVRR until the end of this month.