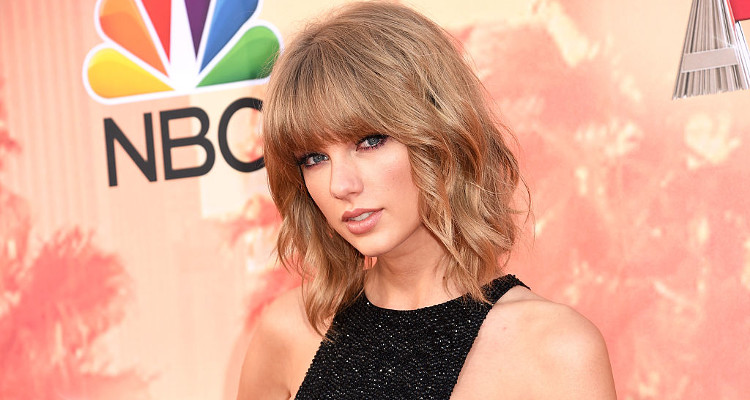 By achieving global success on her own terms, Taylor Swift has proved that hard work, talent, and determination win in the end. Swift is one of the largest selling pop stars today and has a net worth of over $250.0 million.

Taylor Swift has been dubbed the “good girl” of country-pop music. She moved to Nashville, Tennessee at the age of 14 to pursue her dream of being a country star, and after her self-titled debut album dropped in 2006, her success snowballed into something bigger than she could have ever imagined. Today, she is 27 and has the kind of success that most people don’t even achieve in a lifetime. However, Swift’s journey wasn’t an easy one. It has been one with hard work, determination, and ambition proving the talented singer-songwriter’s very capable musical abilities. Swift’s narrative songs about her personal life have touched millions and earned her fame and fortune worldwide. She has made millions of dollars by selling more album units in the last 10 years than any other female singer. So, what is Taylor Swift’s net worth in 2017? We have the details on exactly how rich Taylor Swift is.

Taylor Swift was born on December 13, 1989 in Reading, Pennsylvania to Scott Swift and Andrea Finlay. Her father was a financial advisor while her mother was a homemaker, who had previously worked as a mutual fund marketing executive. Swift was interested in music and theater from a yearly age. When she was nine, Taylor Swift started performing at the Berks Youth Theater Academy productions. She also started going to New York City to take vocal and acting lessons. She fell in love with country music after hearing Shania Twain’s songs, and started performing at local festivals and events on weekends. 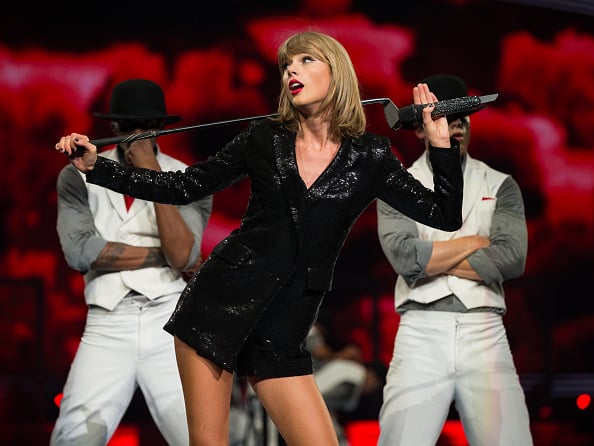 Swift realized that she had to be different if she wanted to achieve her dream, so she learned to play the guitar and started writing her own songs. Soon after arriving in Nashville, she had her first record deal and was finally doing what she had dreamed of for so long. Swift wrote and co-wrote most of the songs on her debut album, Taylor Swift. In the blink of an eye, Swift had several hits from the album with songs like “Tim McGraw,” “ Teardrops On My Guitar,” “ Our Song,” “ Picture To Burn,” and “Should’ve Said No.”

It was then that the record label realized what had happened. Swift had tapped into a previously unknown market —country music targeted for teens! After Swift recorded her second studio album, Fearless, it peaked at number one on the Billboard 200 chart. It’s lead single, “Love Story” was an instant hit and started the deluge of Swift’s songs that we all know and love today. Fearless spawned the hit singles “White Horse,” “You Belong With Me,” “Fifteen,” and “Fearless.” She promoted her album with the Fearless tour that grossed over $63.0 million. The Taylor Swift phenomenon had truly begun. 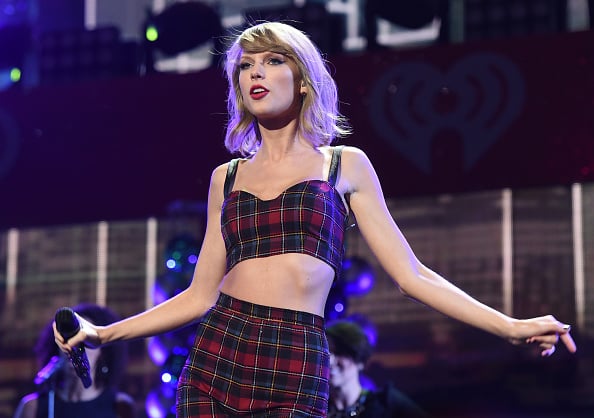 Taylor Swift was on a creative spree! She sang on John Mayer’s album, made an appearance on the Boys Like Girls album, and even lent her voice to movie soundtracks like Hannah Montana and Valentine’s Day. Her songs like “Half of My Heart,” “You’ll Always Find Your Way Back Home,” “Crazier,” “Two Is Better Than One,” and “Today Was a Fairytale” proved without a doubt that a talented new singer-songwriter had arrived on the scene. Her subsequent albums, Speak Now, Red, and 1989 have placed her among the biggest pop acts in the world today. Songs like “Mine,” “Back to December,” “Mean,” “We Are Never Ever Getting Back Together,” “Begin Again,” “I Knew You Were Trouble,” and “The Last Time” were chart busters and brought in a fortune for the record company and Swift.

Success Beyond Her Wildest Dreams 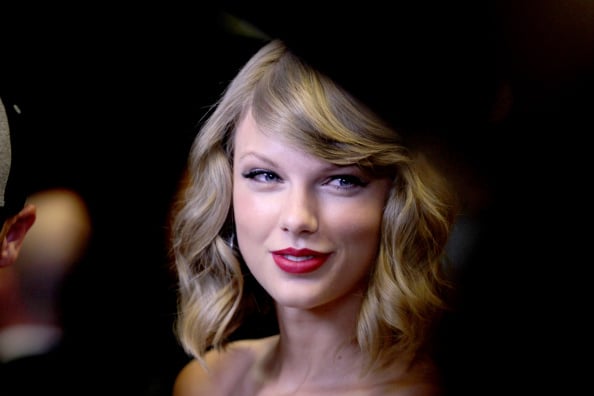 Swift’s commercial success has been stupendous. Her four-month tour supporting Red grossed more than $150.0 million! Her last album, 1989 has sold more than 9.0 million copies worldwide. Her 1989 world tour lasted six months and grossed more than $250.0 million worldwide. It is still one of her most successful tours ever. So, how much money does Taylor Swift make in a year? Swift makes around $80.0 million on average each year. Taylor Swift’s net worth in 2017 is a gigantic $250.0 million and climbing! This income is from her record sales, concerts, tours, and streaming sales.

But how much does Taylor Swift make per show? Swift earns a cool $2.9 million per concert as of 2016. No wonder she can afford to buy a $20.0 million penthouse in New York City! The 8,300 square feet penthouse has seven bedrooms and five and a half bathrooms! 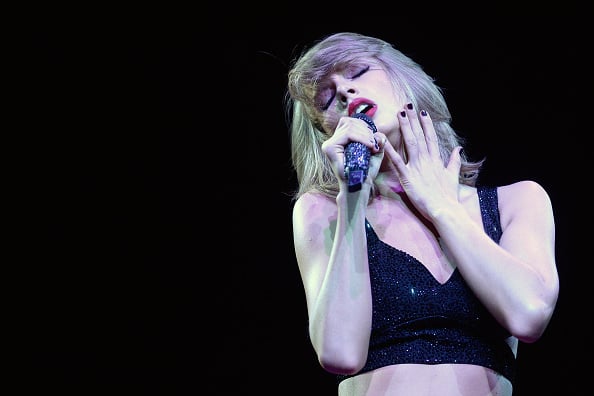 Taylor Swift’s success is not just about the money. Her seemingly “storybook success” has come solely because of her hard work and dedication in the music industry. Swift started writing her own songs at the age of 14 and gave herself fully to her passion. She turned her failed relationships inside out and made them lessons for her to learn from. By sharing them with millions of her fans, she had her catharsis and inspired a whole generation of teenage girls. This identification has made Swift a living chronicler of teenage heartbreak.