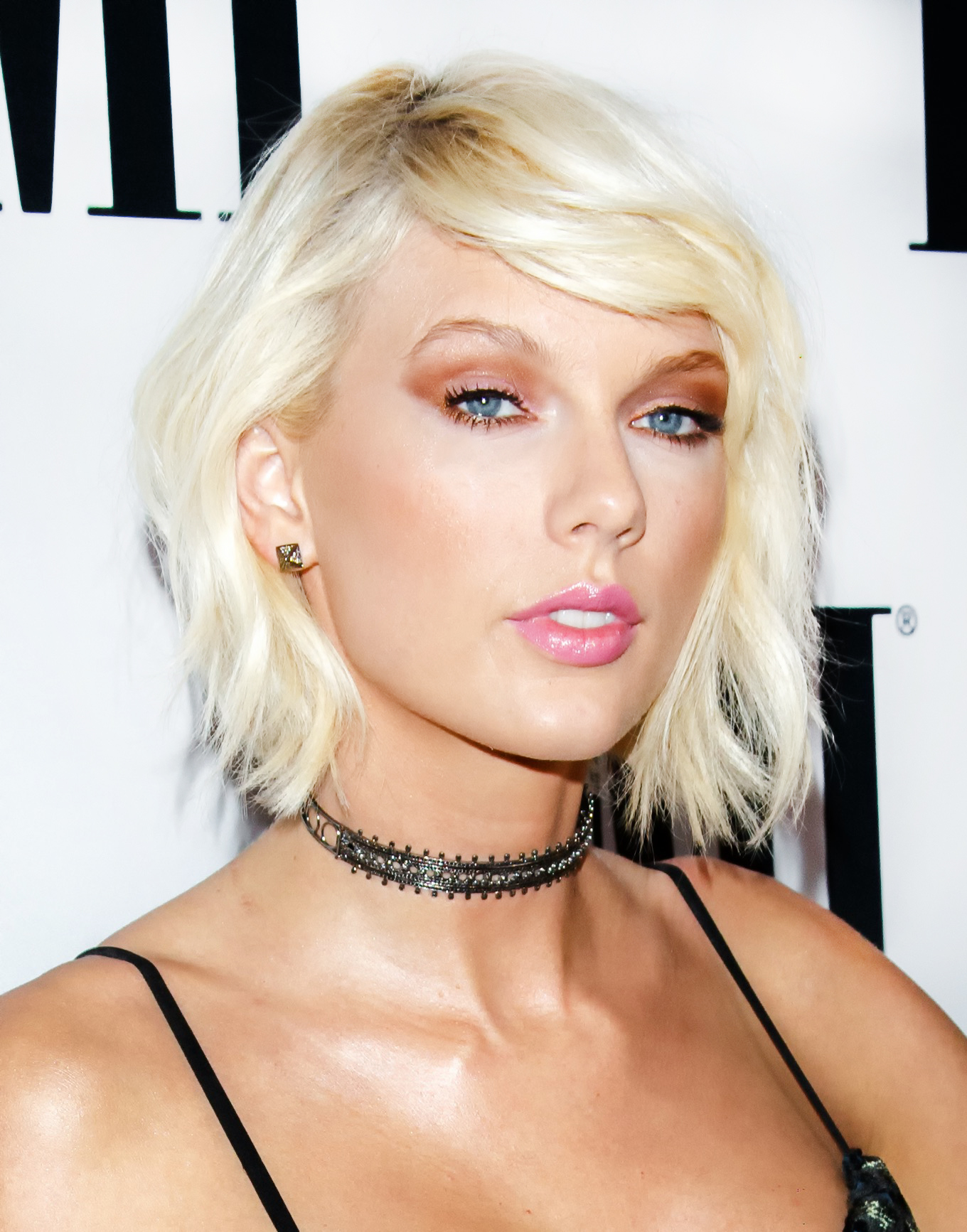 She may seem like a young entrant to the music game, being only 26 years old, but Taylor Swift’s net worth has already surpassed $200 million, $80 million of which came from 2015 alone—coincidentally, that’s also her reported yearly salary!So how did the woman known for songs like “Shake It Off” and “We Are Never Ever Getting Back Together” make her millions? Read on to find out.

Born on December 13, 1989 in Reading, Pennsylvania, Taylor Alison Swift first showed interest in music at the age of nine, performing in musical theater and often visiting Broadway for lessons. Around age 12, Swift learned a little guitar and thanks to a manager, she got modelling work and a song on a CD, as well as the opportunity to meet many big record labels.

At 14, she moved to Nashville after signing a developmental deal with RCA Records, though she left them within a year out of concern that they wouldn’t let her record an album until she turned 18. She was later noticed and became one of the first signings of Big Machine Records, where she remains to this day.

Work on her self-titled debut album began shortly after, with it being released in October 2006. The album was reviewed favorably, and it showed in the sales number, with the album selling an estimated $5.5 million worth of copies in just the few remaining months of 2006. The album was promoted through a radio tour and TV appearances. Taylor Swift was also one of the first to use social media to promote their work, building a legion of followers on Myspace and reaching a previously untapped market of teenage country music fans. She also profited from touring to promote the album, as well as further built up her fan base using post-concert meet-and-greet sessions.

In November 2008, Taylor Swift released her second album, Fearless. It received a positive response critically, but perhaps even more so financially; in comparison to her debut album’s $5.5 million in sales, Fearless earned an estimated $8.6 million in 2008 alone. In addition, it was the bestselling album of 2009 with the lead single, “Love Story,” becoming the second bestselling country music single ever and the concert tour, her first as the headliner, made a gross of over $63.7 million with ticket sales reportedly making over $172 million. This all showed that Swift’s effort to gain new fans and keep her existing ones had paid off tremendously. This album was similarly promoted strongly, including through numerous talk show appearances and social media interaction with fans.

The year 2010 saw Taylor Swift’s net worth grow even more from a major endorsement deal with CoverGirl, earning around $300,000 for promoting the brand’s cosmetics. The same year marked her third album, Speak Now, which received both positive reviews and made many year-end best-of lists. The subsequent tour made over $123 million in ticket sales.

Swift’s fourth album, Red, was released in October 2012 and met similar positive reviews as her previous work. The album earned around $6 million worth of album sales and the coinciding tour, which ran into 2013, grossed over $150 million, reportedly beating out the Soul2Soul Tour by country idols Tim McGraw and Faith Hill. Ultimately, Taylor Swift’s personal net worth saw additions of $57 million in 2012 and $55 million in 2013.

1989, Swift’s fifth and most recent studio album, was released in October 2014. It reached over 1.2 million albums sold just in its first week, making it the fastest-selling album in over a decade. By early 2015, it had sold well over five million copies in the U.S. Swift’s overall earnings for 2014 and 2015, in part due to the sales of 1989, were $64 million and $80 million, respectively.

In addition to CoverGirl, Taylor Swift has done a number of other product endorsements, starting with l.e.i. jeans And Verizon when promoting her first album. Many of her endorsements have been tied to her latest album at the time, such as releasing a special edition of Speak Now that was exclusive to Target and tie-ins for 1989 with Coca-Cola, Subway, and Target once again. She has also done hands-on product work Jakks Pacific dolls, American Greetings cards, Sony Cyber-shot cameras, and several fragrances. She’s even been a spokesperson for the NHL’s Nashville Predators!

Taylor Swift’s net worth will only grow as she continues to get life experience and create new hit songs—it’s no wonder she’s won literally hundreds of awards, including seven Grammys, 19 American Music Awards, and 22 Billboard Music Awards! With the success she’s already had and the time she has to accomplish even more, there’s no direction for Taylor Swift to go but up.