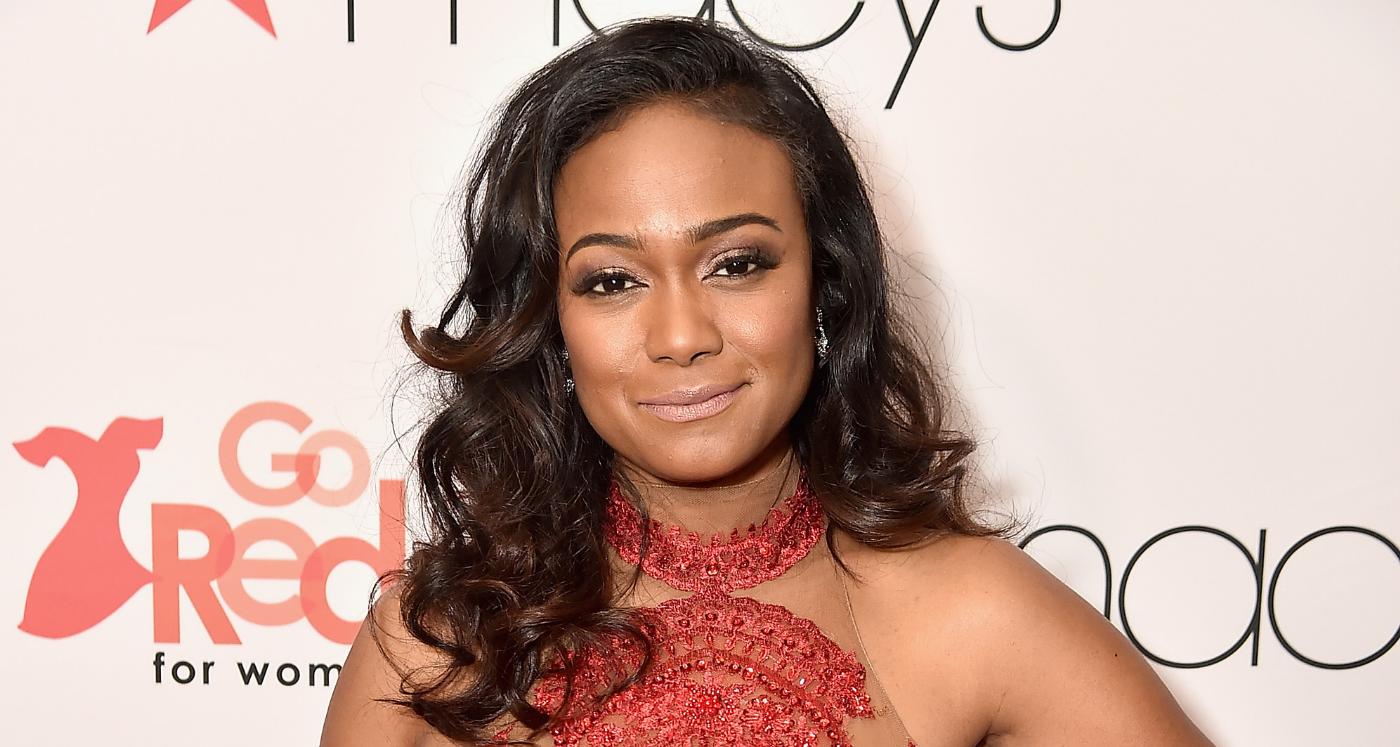 We all know Tatyana Ali from The Fresh Prince of Bel-Air and The Young and the Restless. We also know Muhammad Ali, the greatest boxer in the history of the sport. Muhammad Ali passed away in 2016, while Tatyana is currently busy with her acting and music career. However, together, the two have often spurred speculation among fans for an unusual reason. Many believe that Tatyana Ali is Muhammad Ali’s daughter. But are they really related to each other by blood?

Tatyana Ali is one of the most memorable faces from the ‘90s sitcom era. And she’s now making the holiday season even more enchanting with Lifetime Movies’ Jingle Belle and Hallmark Movies’ Christmas Everlasting. Plus, she’ll be singing in her movies! What more could we ask for?

Apparently, a little clarification about her relation to Muhammad Ali. For a long time, many have speculated that Tatyana has a familial connection to the famed boxer. Some even wonder if she’s one of Ali’s many secret children.

Unfortunately for those who think Tatyana is a second-generation-famous star, there’s no connection between the actress and the boxer apart from their common last name.

There’s also the remote link that Tatyana’s Fresh Prince costar, Will Smith, portrayed Ali in the boxer’s 2001 biopic. Some mistakenly thought that Smith got that role through Tatyana.

Ali, an African-American activist besides a legend in the ring, passed away on June 3, 2016, at the age of 74. He has seven daughters and two sons. He has allegedly fathered other secret children, including Kiiursti Mensah-Ali.

Tatyana, however, is not Muhammad Ali’s daughter, secret or otherwise. There’s also no known connection through Ali’s many siblings or extended family.

Let someone convince me that Tatyana Ali was Muhammad Ali’s daughter https://t.co/YkLejiSNQj

New York-born Tatyana is the daughter of Sheriff and Sonia Ali. It’s a lesser-known fact that Tatyana and her two younger sisters are of Latin-American descent from their parents. Her mother is from Panama while her father has Indo-Trinidadian roots from Trinidad and Tobago.

Also Read: Is Justice Smith Related to Will Smith?

The alleged relation between Tatyana and Muhammad Ali became a hot topic when the heavyweight champion passed away two years ago. Many did some sleuthing of their own and were surprised to find that they aren’t related, let alone father and daughter.

LOL went to school w/ her n her sister so nope @milesfan79: RT if u thought Tatyana Ali was muhammad ali's daughter back in the day”

A few who knew Tatyana during her days as a Sesame Street child actor also attest that she’s not related to Ali. Nonetheless, a lot of people are able to laugh at their silliness for assuming Tatyana Ali is Muhammad Ali’s daughter.

It's taken me like 45 mins of hard googling to convince myself that Tatyana Ali and Muhammad Ali aren't related. I do this every 2 or 3 yrs.