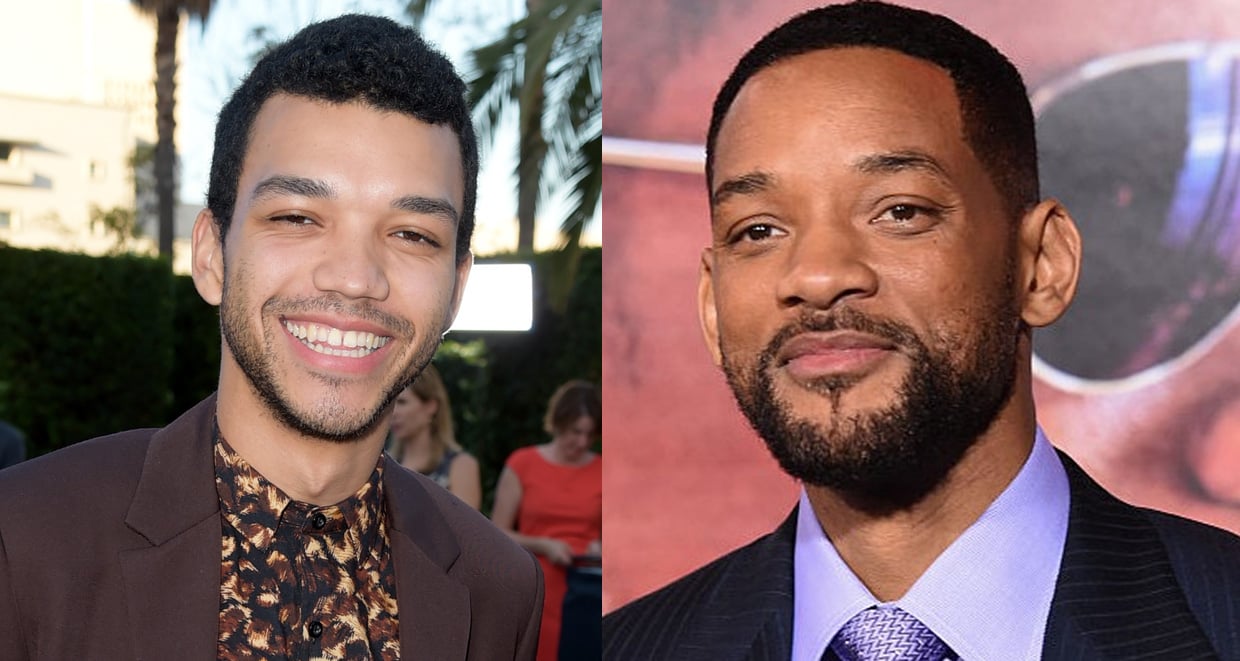 Pokémon: Detective Pikachu, which was released on May 3, 2019 in Japan, is the first ever live-action adaptation in the Pokémon franchise. And with Ryan Reynolds channeling Ryan Reynolds as Pikachu, fans all over the world have been anticipating its release. Of course, the attention also falls on the movie’s star, Justice Smith.

The young star is impressing viewers with his acting chops. And it’s also prompting many to ask if charisma runs in his family. Specifically, they wonder if 23-year-old Justice inherited his star genes from Will Smith. If you’re one of those asking, “Is Justice Smith is related to Will Smith?” we’re setting the record straight right here.

Is Justice Smith Will Smith’s Son?

The short answer is no, Justice Smith and Will Smith aren’t biologically related at all. Nonetheless, this question has dogged Justice throughout his career.

In 2016, Justice tweeted that he’s not Will Smith’s son and he doesn’t want people coming up to him to talk about his supposed “father.” Showcasing his wit and ability to laugh at himself, his Twitter bio reads: “Human Person Actor Thing//not will smiths son.” [sic] Couldn’t be much clearer than that.

Justice Smith was born in L.A. on August 9, 1995 to Wayne and Duilia Setacci Smith. He is one of eight children born to this multi-ethnic family. And none of his siblings are Trey, Jaden, or Willow Smith.

His father, Wayne Smith, is African-American, whereas his mom, Duilia Setacci Smith, is of French-Canadian and Italian descent. Justice’s maternal grandparents are from the Abruzzi region in Italy.

In a 2016 interview, Justice confessed that being biracial made it difficult to get certain roles. “Especially because I’m mixed it’s a lot more difficult because I’m not black enough for the black roles, and I’m not white enough for the white roles,” he said. But he’s proud of his heritage and handpicks roles he can relate to.

Will Smith’s eldest child is 26-year-old Trey Smith from his first marriage to Sheree Zampino. He and Jada Pinkett Smith are parents to 20-year-old Jaden and 18-year-old Willow.

Other than sharing the same last name, there doesn’t appear to be any other biological relation between Justice and Will.

But it’s more than just their common last name. Justice has showcased some extraordinary talent, much like Will and his kids.

Justice sang and danced in his breakout role in the 2016 Netflix musical series, The Get Down. He’s also starred in off-Broadway productions.

His first major big-screen role came in 2018’s Jurassic World. And now he’s starring in the new live-action Pokémon flick and alongside Elle Fanning in All the Bright Places.

Though he’s made it pretty clear he’s not related to Will Smith, many persistently ask Justice what his connection to the mega Hollywood star is and if it’s helped him further his career.

A certain Twitter user once demanded that Justice show proof that he’s not related to Will Smith and absolve himself of claims of nepotism. Justice had a witty response for the Twitter user, but his fans know he’s gotten this far on his talent.

Even though Justice Smith and Will Smith aren’t related (and there are still people who think they are), many aren’t opposed to Justice starring in a Fresh Prince of Bel-Air reboot.

The Smiths Are in on the Joke

You can still catch Justice Smith in episodes of the short-lived The Get Down on Netflix, starring opposite Will Smith’s actual son, Jaden Smith. The pair even joked about sharing the same last name—and tricking series creator Baz Luhrmann at a cast meeting—in a 2016 interview on Good Morning America.

“[Baz] was like, ‘Jaden’s coming in next week for read-through for one of the episodes,’ and I was like, ‘Oh yeah, that’s my cousin,’ Justice told GMA’s Robin Roberts.

Jaden, who wasn’t there at the time, said he was a little late getting in on the joke. But the two had a good laugh about it later.

Be sure to check out Pokémon: Detective Pikachu in North American theaters as of May 10, 2019. If you haven’t caught a sneak-peek yet, watch the official trailer here. 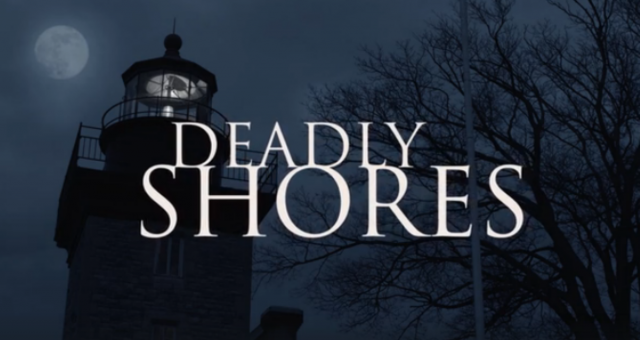