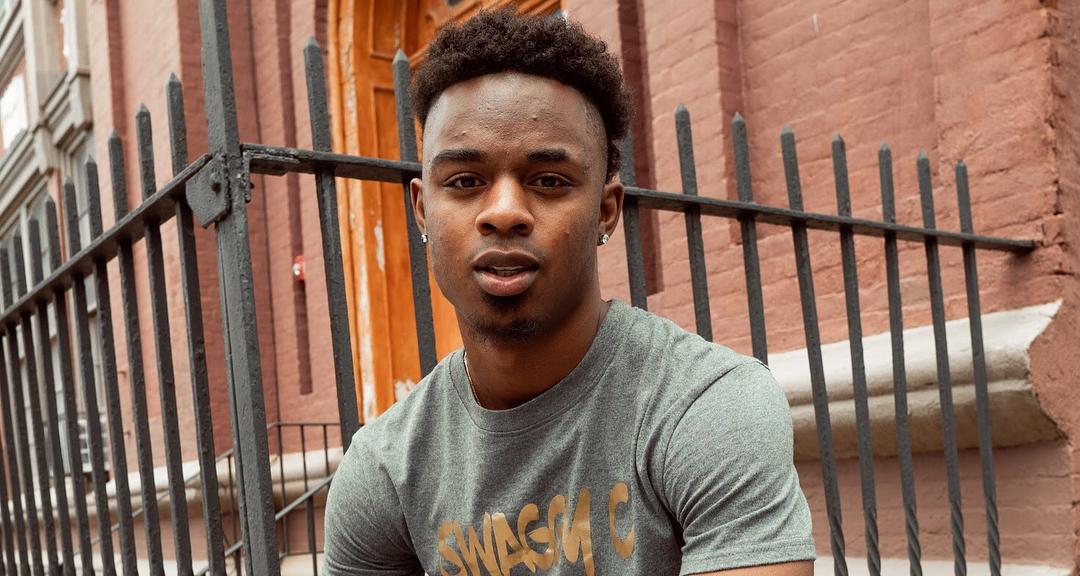 Chris “Swaggy C” Williams learned his fast moves while playing basketball for his high school and college teams in various competitions. Today, he is scoring big as a contestant on Big Brother 20 and has already caught the viewers’ attention. Swaggy C is a college educated entrepreneur, social media marketer, and day trader who is always himself no matter what the setting. He is definitely a person to look out for as the reality show progresses!

Big Brother 20 is already getting attention, and one houseguest who is making waves is Swaggy C, a former high school and college basketball player from Bridgeport, Connecticut. People have warmed up to this outspoken and intelligent young man and want to know more about him.

Here are a few details from Swaggy C’s wiki.

Who Is Swaggy C from Big Brother 20?

Born on February 17, 1995, Swaggy C’s real name is Christopher Williams. He is an entrepreneur, investor, and a social media marketer.

Swaggy C is a day trader as well, which means he buys and sells financial instruments like stocks, options, futures, derivatives, and currencies within the same trading day. All positions are usually closed out before the market closes. 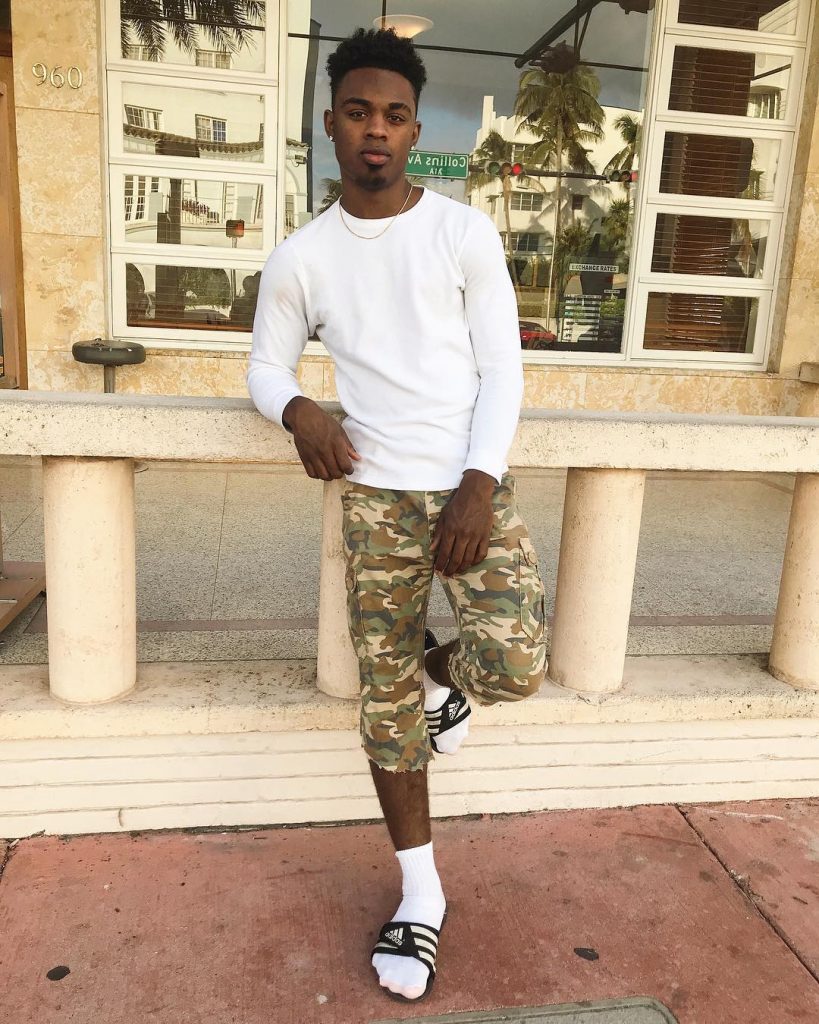 Doing this comes easily to Swaggy C, who said that he was excellent in mathematics and finance in school and college.

These days, Swaggy C is working for a digital agency named SoRoyale Next, which he joined in November 2017. His responsibilities include managing social media accounts for businesses, running hyper-targeted detailed ads, generating more revenue, running offers for companies, and capturing emails to re-target them.

Swaggy C is also an investor in the foreign exchange market, and has been since August 2015. He is adept in looking at charts and predicting the future outcome of the market.

His first real job was that of a support specialist and sales associate at JC Penney from July 2014 to September 2014. His duties included unloading the merchandise from the truck, folding clothes and placing them in the right department, handling stock in the backroom, and sometimes stepping in as a cashier. He also had customer service duties and helped shoppers with whatever problems they had.

Where Did Swaggy C Play Basketball?

Swaggy C is college educated. He holds a Bachelor’s degree in mass communication and business management from Saint Peter’s University, where he played basketball for their team for two years. He also wrote for the school’s newspaper, undertook community service, and even maintained a 3.8 GPA.

Before this, he studied at Kolbe Cathedral High School, where he excelled in sports. He played basketball from 2010 to 2013 and baseball from 2009 to 2010.

Swaggy C has done his share of philanthropic activities by taking part in the Walk-a-Thon for Breast Cancer in Bridgeport many times during his high school days.

He was also a volunteer for a poverty alleviation program on behalf of his church from August 2007 to April 2010. His job was to deliver food to various soup kitchens once a month

The 23-year-old describes himself as outspoken, rebellious, and analytical. His favorite activities include playing basketball, traveling, working out, and entertaining people on his Snapchat account.

Swaggy C loves to read books and devours anything on self-help, finance, life, and business. He says that they help him stay educated and keep his mind working.

Swaggy C Made Up His Own Life Motto

He explained, “At the end of the day, I tend to be SWAGGY and never try to imitate someone else.”

Well, nobody can doubt the swagger in Swaggy C anymore!

He Has His Strategy Already Worked Out

It’s too early to predict the winner of Big Brother 20 right now, but Swaggy C is definitely in the running. He already has a strategy worked out to win the competition, and he is holding his cards close to his chest.

If you want to see how Swaggy C is handling the opposition, tune into Big Brother 20, weekdays on CBS.