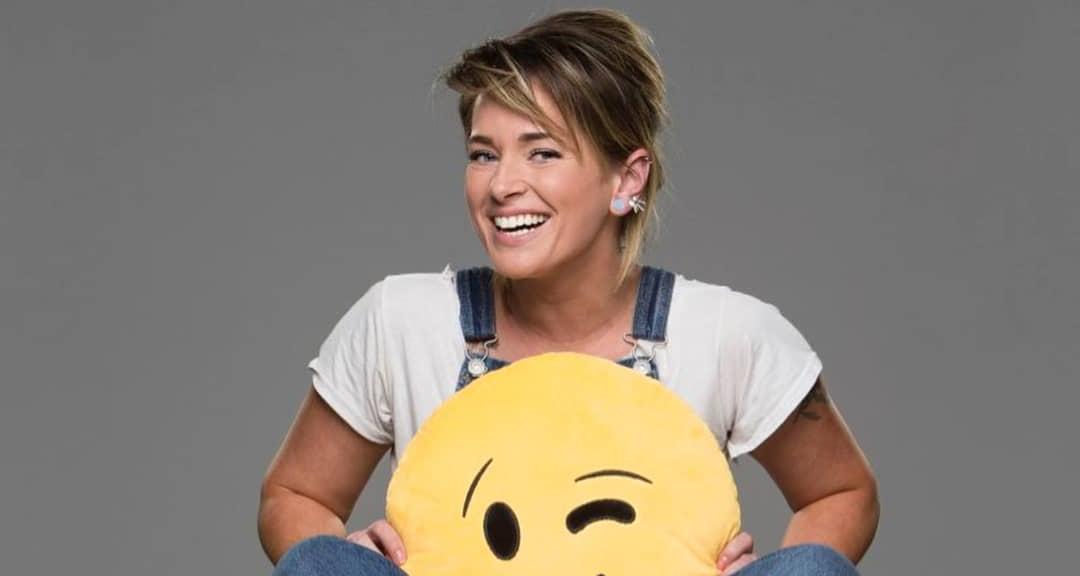 Sam Bledsoe, a Big Brother 20 houseguest, may look fragile and delicate, but you should never judge a book by its cover! This girl is truly tough as nails!  This Southern beauty is actually a welder, and just might be tougher than some of the strongest men on the show! Sam is quite confident she will win the title as well as the prize money on Big Brother 20.

Big Brother 20 is all set to premiere on June 27, 2018. A total of 16 individuals from different backgrounds and places will be living together in a house, without any contact from the outside world for months.

One of the contestants who has already won over fans with her sunshiny personality and positive attitude is Sam Bledsoe, age 27.

Here are some details about the Southern belle with a heart of iron!

Sam Bledsoe Is a Hairstylist-Turned-Welder

Samantha Marie Bledsoe hails from Stuarts Draft, which is a small mountain town in Virginia. The population of Stuarts Draft is only around 6,000.

Growing up in a small town, she wasn’t accustomed to the glitz and glam of Hollywood. So, going to California is a huge venture for her.

Sam has had some interesting life experience, though! After she graduated high school, she became a hairdresser. She then worked as a bartender in college. And now, believe it or not, this little lady is a welder! 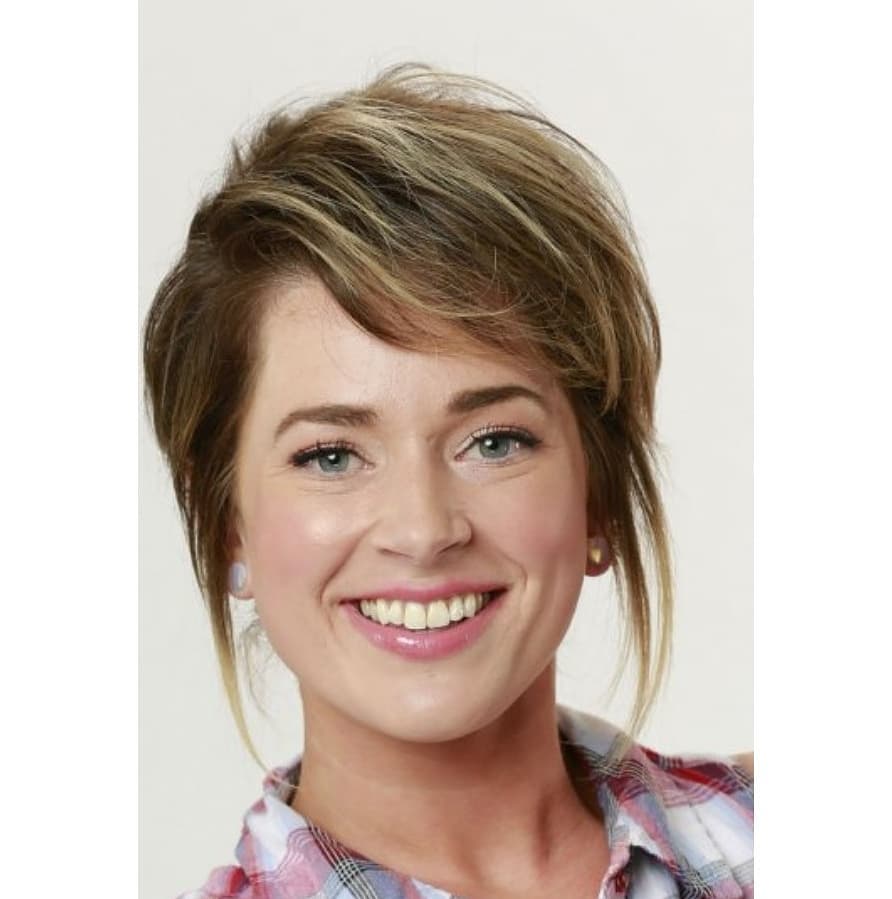 But don’t judge this girl by her pretty and fragile face, she’s one tough cookie! She learned the trade of being a welder fabricator on a farm and was able to master it. The reason why she got into welding is that it offered her financial independence.

Additionally, Sam has raised honeybees. And being a true farm girl, she can catch hold of critters (such as raccoons and snakes) with her bare hands!

Three words that would describe Sam are charismatic, multifaceted, and just so darn cute!

Some of her favorite things to do in her spare time are building and creating things, fishing, kayaking, dancing, and swimming.

The 27-year-old plans on meeting her new best friends on the show. But she has no intention of getting into a romantic relationship in the house.

One of the reasons why Sam is doing the show is because she went through a pretty hard breakup. So, this will be a healing opportunity for her.

She is not interested in meeting anybody new as her heart is still healing. Sam Bledsoe and her ex-boyfriend may have split, but apparently, they are still very good friends.

But Sam may have to be a little ruthless during her time on the show, as it comes with the territory! She expressed in an interview that she doesn’t want to make any enemies, but she has no problem being upfront and honest when it comes to Vitos and Head of Households! She joked that she has a bit of a “ruthless” side to her!

She’s from the Third Generation in Her Town

Sam claims that she will miss her hometown and she actually comes from the third generation of settlers there! She admits that she hasn’t traveled much and coming to Big Brother’s house is an entirely new experience for her.

She has not been away from her family, and she will miss her work, her mother, brother, and three dogs. But she says that Big Brother 20 is a huge opportunity for her.

Sam likes to socialize and has met a lot of great people, but she also admitted she isn’t the most knowledgeable about the show! When asked if she was a fan of Big Brother, she joked that she’s not a superfan. In fact, she said she’s a “fan of the superfans!”

Up until she was given the opportunity to join the cast, she hadn’t watched many of the seasons and wasn’t entirely aware of all the rules. She knew the following and success the show had created over the years, but never knew the inner workings and details.

Now, Sam has studied up and is confident she will be the one left standing at the end of Big Brother 20!

Other Details about Sam Bledsoe

Her life’s motto is “Never Give Up.” And she is taking that same attitude with her into the Big Brother house this season!

If given the opportunity, Sam would like to take her rooster, Pooch, a wood burner, some wood, and a picture of her family and loved ones, because she will miss them dearly.

One of her favorite former Big Brother cast members is Daniele Donato. She is the perfect example of beauty with brains, according to Sam.

Sam believes in seeing the good in everybody. But, the one thing she won’t tolerate is a bully.

She has a tattoo of a bluebird on her arm with the word “Ruthless” underneath because her granny’s name is Ruth, and she used to call Sam her bluebird of happiness. Sam called her “Ruthless.” (Perhaps after this season, “Ruthless” will have a whole new meaning to the sweet Sam!)

Her Strategy to Win Big Brother 20

Sam is very bubbly and has a positive attitude toward life’s every experience. She feels her personality is well-suited for this game show. Her strategy is to be herself and to lay low until she understands everybody.

Sam thinks of herself as intuitive and extremely perceptive and claims she is a master of the “mirror” technique. She is an excellent listener and has a very good memory, so she doesn’t forget things.

She wants the first Head of Household honor, as she feels she is a natural leader and wants to establish herself like that. Sam will persuade and manipulate people to at least agree with her on certain things, and that is how she will inch her way to the top!

The Virginia native is pretty confident that she will win Big Brother 20 but doesn’t know how she will do it. She plans to take it one day at a time and just be herself. Who knows?

Sam Bledsoe’s sweet, southern charm may be the key to drawing people in, and just at the right moment, stabbing them in the back! Yes, Ruthless!

But isn’t that what Big Brother is all about?!