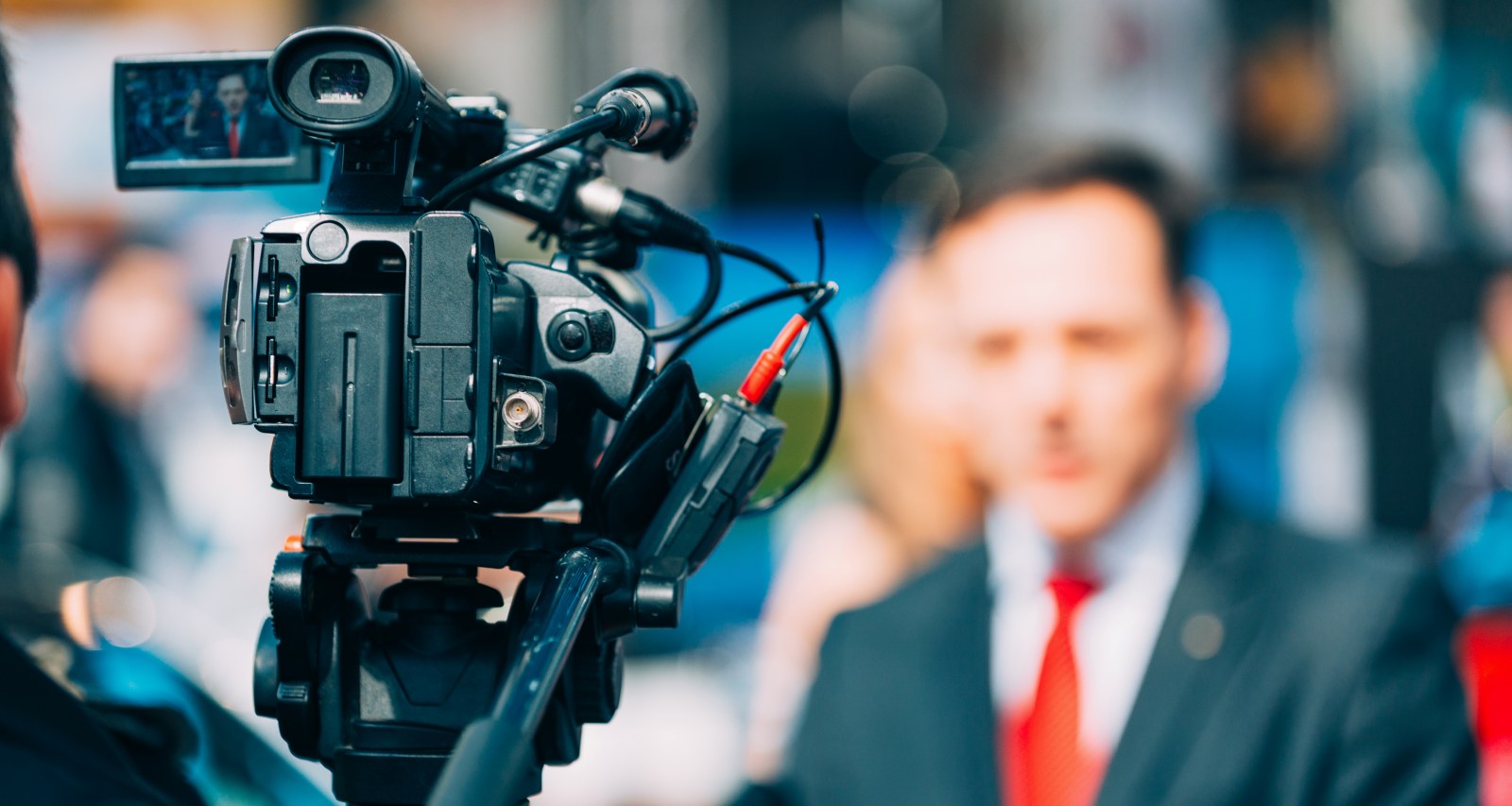 Minnesota residents received news on the latest broadcast of Twin Cities Live that has them feeling down. Its longtime and popular host, Steve Patterson, announced he is leaving the KSTP broadcast in a few weeks. Hosting alongside Elizabeth Ries, Patterson has become a huge part of the Twin Cities community ever since he came to KSTP. His announcement was met with several queries about why he is leaving and where he is going next. Steve Patterson did have some of the answers in his initial announcement.

After graduating from Azusa Pacific University with a bachelor’s degree in communication studies in 2006, Steve Patterson worked in Los Angeles. He hosted entertainment shows for DIRECTV and other outlets before coming to Minnesota in 2013.

The Pittsburgh native joined the 5 Eyewitness News team at KSTP in December 2013. A couple of months later, he was asked to guest-host a few episodes of Twin Cities Live, which turned into a permanent co-anchoring job with Elizabeth Ries.

Patterson quickly became a popular personality in the local community along with Ries. With his growing appeal also came more gigs and a busier schedule. He also began co-hosting the Donna and Steve Show on myTalk 107.1 radio.

On the September 15 broadcast of TCL and on his official social media profiles, Patterson surprised his fans and followers by announcing his departure from the show. He hasn’t specified his last day on the show, but said it will be sometime in the fall. In the meantime, we have a few more weeks of the dynamic duo that is Steve and Elizabeth.

Regular viewers have had a lot of questions since his announcement. They especially want to know if Steve has a new job opportunity awaiting and if he will be leaving Minnesota.

His fans can take comfort in the fact that Patterson and his family are not leaving Minnesota. He’s also not moving on to a new broadcast job.

Patterson told viewers that he will maintain his radio hosting job at the Donna and Steve Show and is not going anywhere. By stepping back from television, he will have a lot more time in his schedule to spend with his family.

While TCL viewers are loathe to see Patterson go, they are happy that he will be in Minnesota and continue his radio show. He was also grateful to the viewers and his colleagues. He and Ries got pretty emotional about no longer working together, but Patterson is glad that he will continue to work in the same building and have plenty of opportunities to see his TCL colleagues even after leaving.