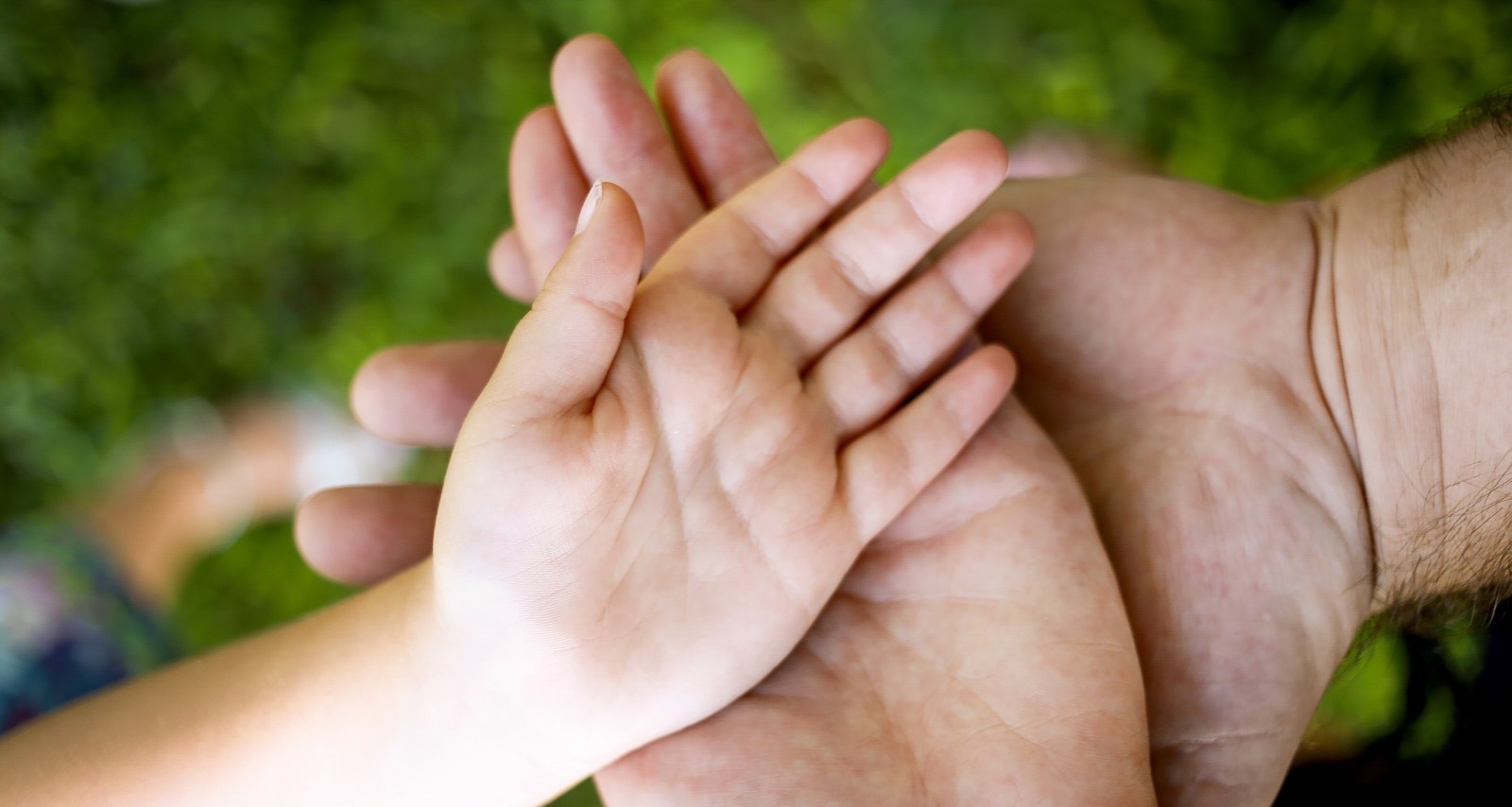 Minnesotans were surprised when the popular weekday anchor of KSTP’s Twin Cities Live, Steve Patterson, announced he is leaving the show. Patterson has been co-hosting TCL alongside Elizabeth Ries since 2014, but he now wants to shift his focus to other things. When he first arrived in Minnesota, he was a seasoned anchor on the entertainment scene and adapted to his new job and location quickly enough to endear himself to the local community. He gains new fans and followers with his work every day, and they often ask who Steve Patterson is. For all the fans newly discovering Minnesota’s favorite anchor, we have a primer on him compiled in this Steve Patterson wiki.

Steve Patterson was born on November 25, 1983, and hails from Pittsburgh, Pennsylvania. His parents, Kevin and Jane Patterson, are still based in Pennsylvania.

Steve’s dad Kevin is a photography enthusiast. Besides his travels, he also captures some of the most significant occasions for the family, like his grandchildren’s births.

Steve Patterson claimed that his dream growing up was to host a television show, and he certainly met that goal. After graduating from Wayzata High School, Patterson moved to California where he attended the Azusa Pacific University. He completed his BA in communication studies with an emphasis on media studies in 2006.

Patterson began his career in Los Angeles, mainly reporting on the entertainment scene. At the same time, he worked in the admissions office of his alma mater. He was a creator and host at HollywoodPressTV.com for almost three years before Hubbard Broadcasting’s Reelz purchased the site.

He had brief stints hosting the People’s Choice Awards live pre-show and filling in as anchor at KTLA. He was also an entertainment correspondent for The Hollywood Mix and a host for DIRECTV.

Patterson was based in Albuquerque, New Mexico, in 2013. There, he anchored the daily entertainment news show on the ReelzChannel. He also produced, wrote for, and hosted special shows and red carpet events.

Soon after, Patterson and his family moved to Minnesota. He was initially working at KSTP as a news reporter on 5 Eyewitness News when, in February 2014, he was asked to guest-host Twin Cities Live with Elizabeth Ries.

After multiple fill-in appearances, it turned into a permanent co-hosting gig by July. Patterson and Ries’ dynamic made TCL especially popular in the local community.

Patterson has also been hosting the Donna and Steve Show on myTalk 107.1. He announced in September 2021 that he will continue with the radio show, but is stepping back from television (i.e. Twin Cities Live) to have more time for his family and other ventures.

Steve Patterson married his high school sweetheart, Lauren “Lu” Desai, on August 6, 2005. Steve and the now-Lu Patterson settled in Chaska in Minnesota, minutes away from Steve’s sister and her family.

When Steve announced they were expecting their fourth child, he also revealed that Lu had previously suffered a miscarriage. He made the incident public to offer support to other parents who have gone through and overcome similar ordeals.