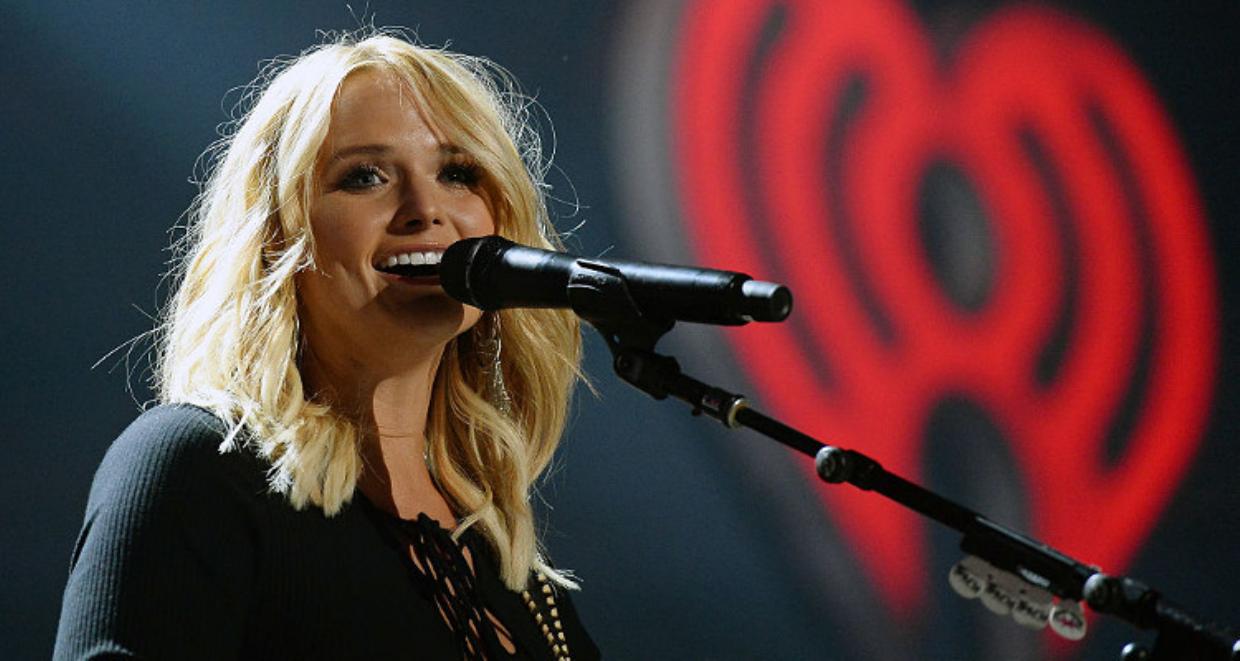 Country star Miranda Lambert has been struck by cupid’s arrow once again, and it’s another charming singer who’s won her heart. Rumors of Miranda Lambert dating Anderson East were confirmed when the pair made their public debut as a couple at a recent awards ceremony.

The queen of country music is now dating Anderson East, who is a rhythm and blues musician from Alabama. Even though Miranda Lambert’s dating timeline isn’t that long, the new spark in her love life definitely makes her smile her heart out. You’d say the same when you look at Miranda Lambert happily posing with her new boyfriend Anderson East on the red carpet of the Academy of Country Music Awards that were held the past Sunday (April 3).

Who Is Anderson East?

Most country music fans wonder how someone like Anderson East could have managed to woo Miranda Lambert. While she remains to be one of the most award-winning country music singer of all time, her new boyfriend Anderson East is also quite a singer himself.

Apart from the fact that now on, he’ll be known as Miranda Lambert’s boyfriend, Anderson East possesses talent that makes him popular on his own. Anderson East is a 27-year-old musician from Athens, Alabama, and is known for making rhythm and blues music as well as some pop music. While “East” is his stage name, the guy’s real name is Michael Cameron Anderson.

And, much like Miranda, Anderson also looks like a genuine romantic who loves spending time with his paramour. In one of the photos shared on Anderson East’s Instagram, the singer had shared photo of himself singing with his girlfriend Miranda Lambert on the occasion of Valentine’s Day held on February 14. The singer quoted the photo with “Had the greatest Valentine’s Day gift ever! What a surprise, darlin! [sic]” and adorably added the hashtag “#youllalwaysbemybaby” to it.

Unlike many other famous Hollywood musicians, Miranda Lambert hasn’t been the heart-breaker type. The beautiful country singer isn’t a fan of juggling multiple guys; instead, she prefers to stay with the one she loves.

Unfortunately, nothing remained the same and it was a shock when the couple decided to end their marriage in July, 2015. For reasons unknown, Miranda Lambert separated from her husband Blake Shelton, and the former is now dating pop singer and The Voice co-judge Gwen Stefani.