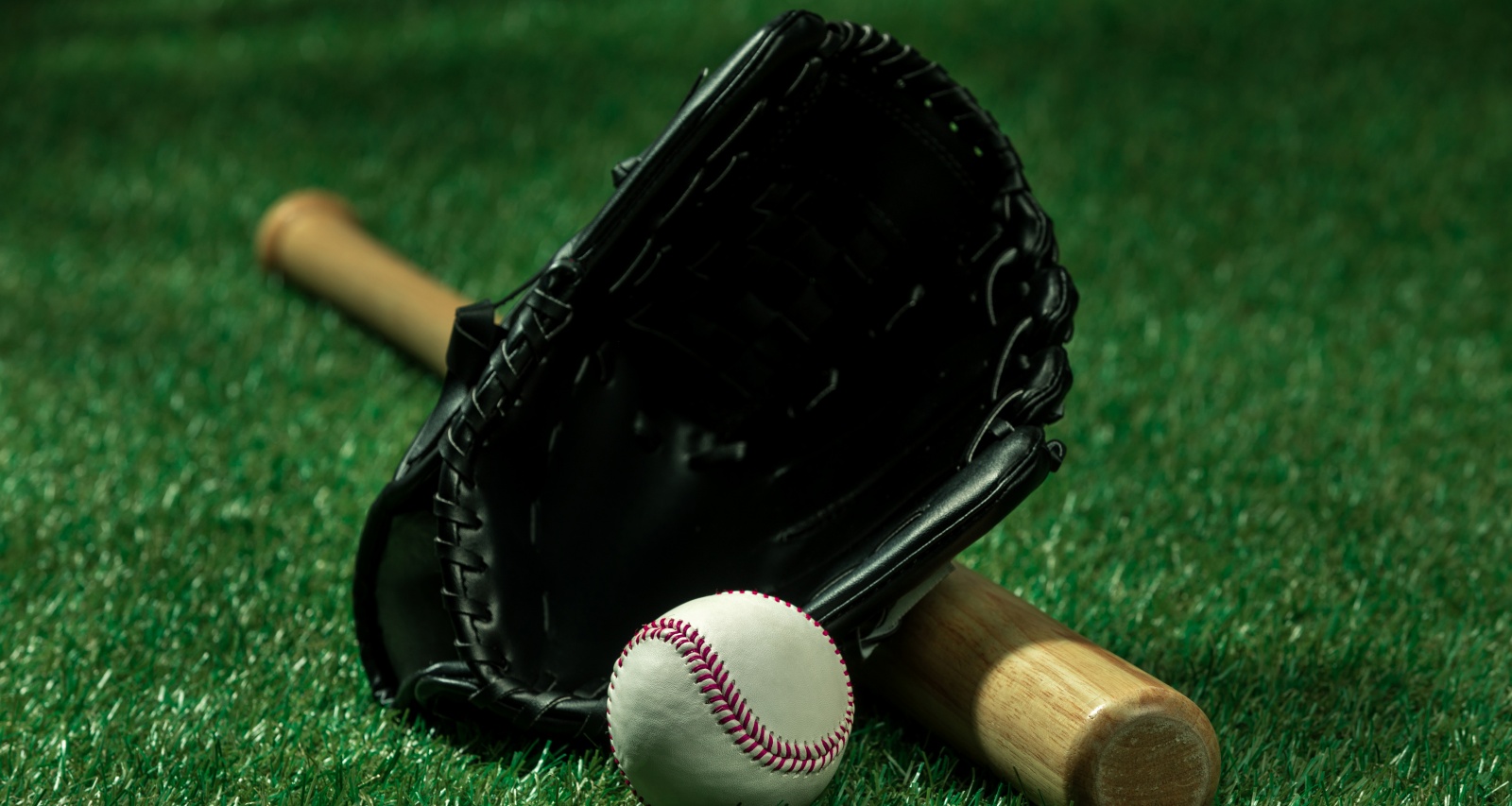 Atlanta Braves pitcher Spencer Strider sets career-high in strikeouts at MLB baseball games. He was also voted National League Rookie of the Month for July. He is scoring high on the personal front, too. Spencer popped the question to Maggie Whitener in late February, and they are now engaged. The couple have known each other since high school. Now curiosity about Spencer Strider’s fiancée, Maggie Whitener, is rising among fans since she set her Instagram account to private. People want to know who Spencer Strider’s soon-to-be-wife is. So, we reveal her complete background in this Maggie Whitener wiki.

Margaret “Maggie” Whitener was born on September 24, 1998, and hails from  Cartersville, Georgia. She now lives in Knoxville, Tennessee.

Her father, Gordon Whitener, is the founder and CEO of The Whitener Company, LLC, a Tennessee-based consulting and investment firm. Her dad has also produced a movie called Dog Years. Meanwhile, her mother, Sussie Whitener, is a board member of the Women’s Fund of East Tennessee.

Maggie Whitener attended the Christian Academy of Knoxville, a private school in Tennessee, until 2017. She then studied at the University of Tennessee, Knoxville, and graduated with a bachelor’s degree in mass communication in 2021.

Whitener worked as a part-time sales employee with Buttermilk Sky Pie Franchise in 2014 for about six months. In 2017, she was a recruiting intern for the University of Tennessee, Knoxville’s football until 2018, when she joined Cruze Farm Dairy part-time as a sales floor team member.

She then worked as a director of communications at NewLife Gathering Church from 2018 to 2020. Her current work status is not known.

Spencer Strider and Maggie Whitener began dating during their senior year of high school. They both went to the Christian Academy of Knoxville.

When Strider went to Clemson University for further studies, Whitener visited him occasionally. She’s been a regular attendee at all of Strider’s matches so far. The pitcher even posted a few pictures of his “cheerleader” fiancée on Instagram.

Strider popped the question to Whitener on February 21, 2022, and she said yes. Even while he was preparing to propose to her, Whitener was unaware of it. Strider drove her to Clemson for the baseball season’s opening weekend and told her they would have brunch with friends in Pendleton. But instead took her for a stroll and proposed to her.

Maggie Whitener and Spencer Strider are getting married on November 12, 2022.