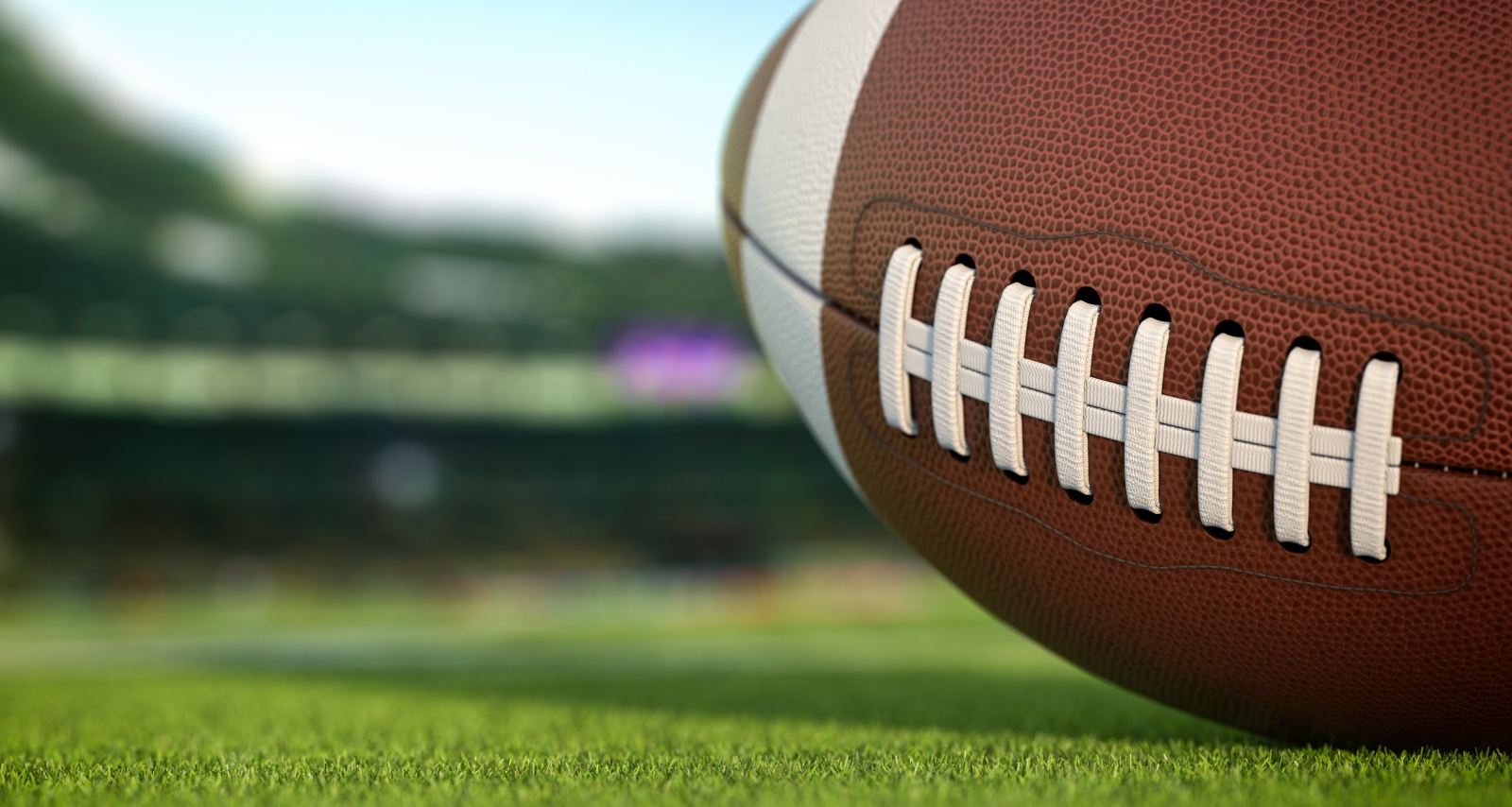 At the beginning of 2020, news began circulating that Cleveland Browns quarterback Deshaun Watson was dating model and singer Jilly Anais. Deshaun Watson’s girlfriend, Jilly Anais, is a social media influencer with more than two million followers. According to news sources, Watson will miss the first six games of the 2022-2023 NFL season due to a breach of the league’s conduct policy. And after the suspension decision, Anais was seen at the Browns’ training camp on August 1, 2022. She also posted a video of herself playing top golf on the same day. Fans are getting more and more curious about Deshaun Watson’s girlfriend. So, get to know her better here in this Jilly Anais wiki.

Jilly Anais (nee Jillyan Moor) was born on January 2, 1996, and hails from Houston, Texas. She is currently living in Los Angeles.

Her father, Jules Moor, is the owner of Exquisite Group, LLC. Meanwhile, her mother, Theresa Moor, is a senior regional sales executive at Comcast.

Jilly Anais has a brother named Jules Moor, a rising basketball player from Navarro Junior College. She is also very close to her grandmother, Barbara, and frequently shares pictures with her.

Jilly Anais was a student at Dawson High School. According to one of her tweets, she moved to California in 2014 to attend college. Apart from the photos her mother, Theresa, posted of Anais’ graduation, details regarding her post-education are unknown.

Anais has been interested in the entertainment business since she can remember. She started taking ballet classes when she was very young. And by the time she was three, she had performed in numerous events.

In 2011, Jilly Anais was named Miss Teen Houston and has done a few modeling jobs since then. She has modeled for well-known companies like Icon Media Direct, IMG Models, and Otto Models. In 2014, she moved to Los Angeles, California, to pursue her career in modeling and singing.

A year later, Anais released her debut extended play (EP), The Juice. In 2016, she appeared on the talk show Women Talk to Meosha.

Anais released her single, “Sexy,” in 2018. She’s had more than seven singles on the iTunes charts.

This talented lady is also an author! Her cookbook, This Boss Babe Can Cook, was released in 2020.

In 2018, Anais broke up with basketball player Dejounte Murray. Deshaun Watson and Jilly Anais met for the first time in 2019 at a restaurant in Los Angeles. Watson also threw a party for Anais on her 26th birthday in 2022. Throughout the evening, the two engaged in several PDA moments.

Deshaun Watson’s girlfriend, Jilly Anais, has been supportive of her beau. She stayed by the quarterback’s side, even during his legal battles.