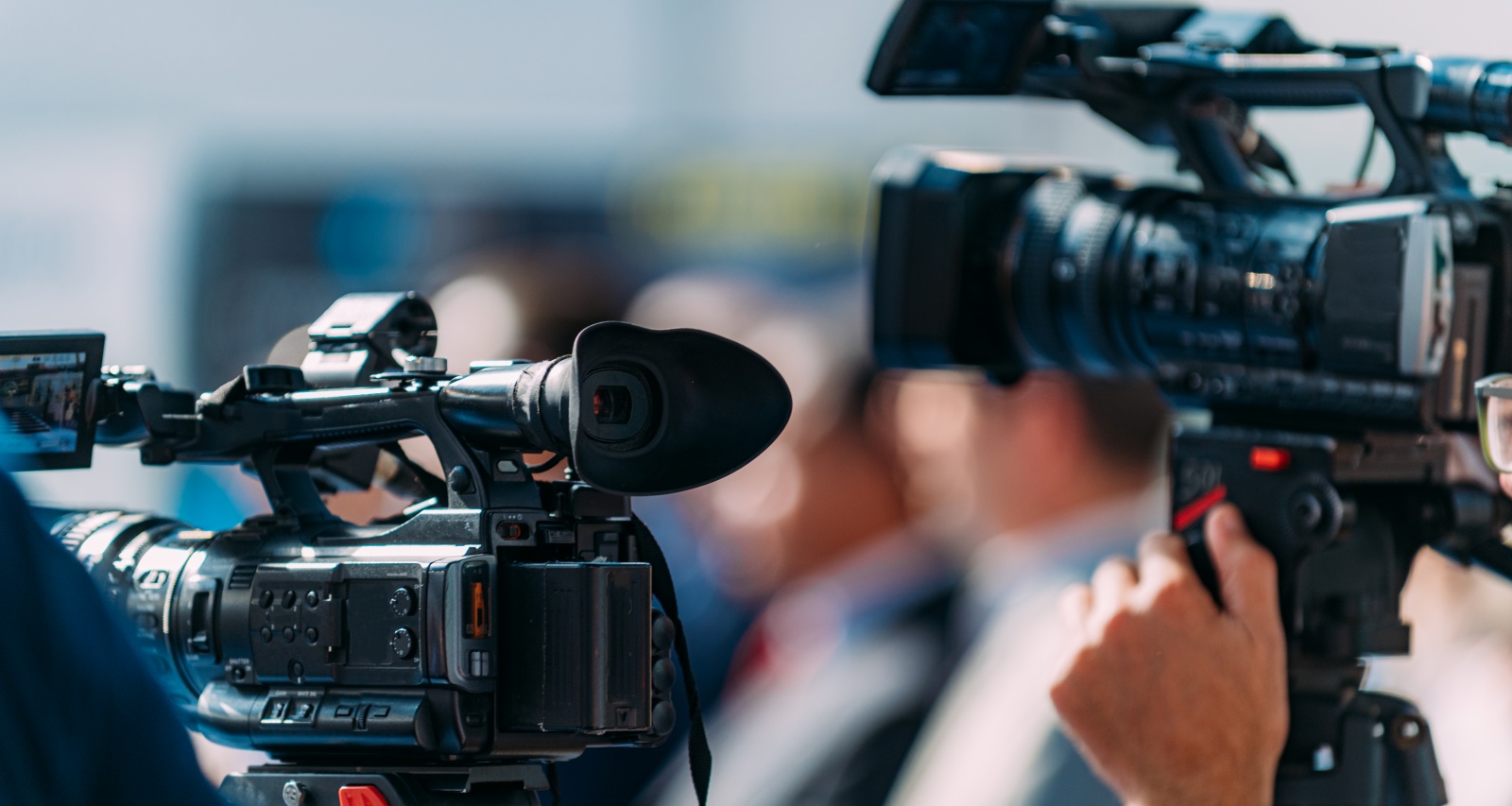 Sofia Ojeda has been a big part of weekend mornings at KPRC-TV. But that time has come to a close. The Emmy-winning journalist has bid farewell to the Houston station after seven years. KPRC viewers obviously have questions about Sofa Ojeda leaving the NBC affiliate. They want to know where she is going next, if she will stay in Houston, and why she is leaving. Fortunately, Ojeda has answered most of these, and she’s prepared to start a new relationship with her social media followers.

Sofia Ojeda Steps Back from KPRC-TV

Sofia Ojeda attended The College of New Jersey, where she showed prowess on the basketball team. She graduated with a BA in Communication and Media studies in 2005. Ojeda worked at stations in New York, starting with internships in 2003 until she began her reporting career in 2010.

She later relocated to Scranton, Pennsylvania, where she was an anchor and reporter on WNEP from 2010 to 2015. She then moved to Houston in 2015 and has been a part of KPRC’s news team since then.

Sofia Ojeda anchored the weekend morning newscasts on Channel 2 until recently. The former athlete had become equally endeared to the local community during her time there.

Ojeda made a statement in June announcing she is leaving KPRC. Her last day on air was on June 19.

She is not only leaving the station, but she is also stepping away from the hectic schedules of broadcasting. She plans to spend her weekends with her family now instead of working.

Ojeda hasn’t stated if she will stay in Houston or if she is leaving. For now, it’s safe to say she will remain in the community.

She has not revealed if she has a new job lined up. For the most part, it appears she will not be returning to broadcasting anytime soon.

The good news is that her followers can keep track of this talented journalist through social media. Her KPRC-associated account will be deactivated within a week of her last broadcast. However, she will be active on her new personal Instagram page.

Celebrity Wiki
Who Is Davi Crimmins? What Happened to the Co-Host on “The Bert Show”? 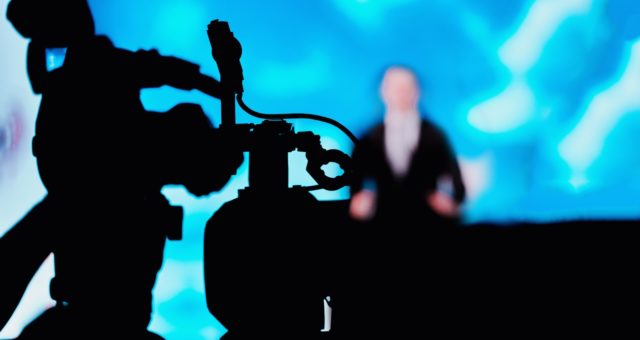