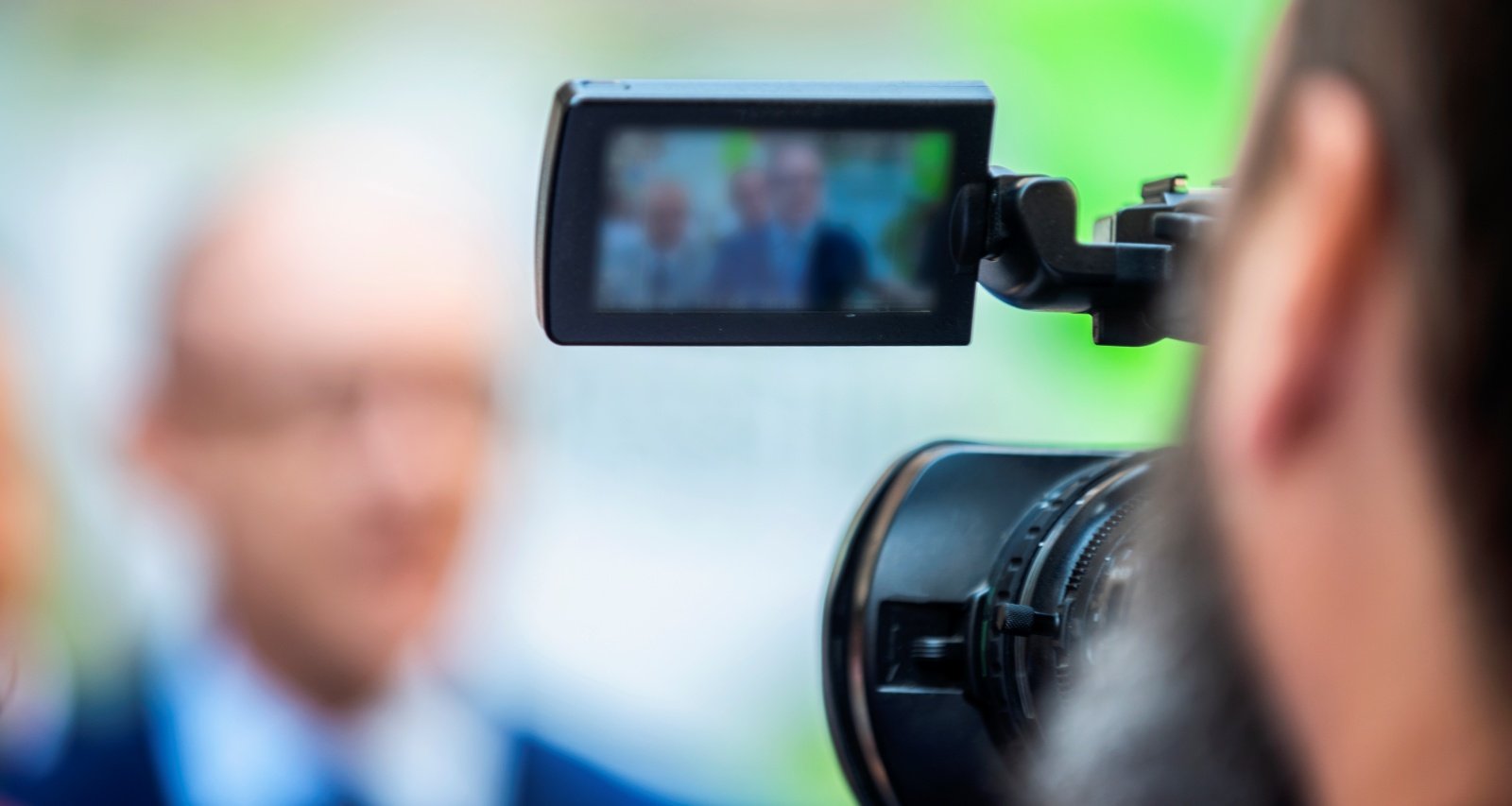 It’s the end of an era at WVUE! Kim Holden, New Orleans’ favorite news anchor, is saying farewell to the news studio. Kim Holden announced she is leaving Fox 8 after three decades of delivering ground-breaking coverage. Her longtime followers and viewers naturally had questions about her departure from the station. They want to know if this is retirement for the veteran journalist, where she is going next, and if she will stay in New Orleans. We reveal what the anchor said about leaving Fox 8 and more in this Kim Holden wiki.

Kim Holden was born on November 6, 1966, and is a native of New Orleans, Louisiana. She is the daughter of Shirley Kellar Holden and Tommy Holden. Kim has at least one sister.

Her mother, Shirley, works in the automobile industry. Meanwhile, her father, Tommy, is a West Point graduate who has served in the U.S. Army and has a longstanding career with the United States Army Corps of Engineers (USACE).

Kim Holden attended Tulane University from 1984 to 1985. She enrolled at Loyola University New Orleans in 1986 and received her B.A.Sc. in Communications in 1989.

She immediately began her long-running career at her hometown station, WVUE, where she had interned in 1988. She anchored the 4 p.m. and 10 p.m. newscasts on Fox 8 for 12 out of a 34-year career. She’s also been involved as a producer and news director.

Holden announced her retirement from WVUE and broadcasting in June 2022. Her last day on air will be later this month.

Fox 8 viewers believe Kim is too young to retire, and she certainly is. But after an award-winning career, a hectic pandemic schedule, and the recent Hurricane Ida, cemented her decision to say goodbye to the news studio.

She hopes to spend more time with her family, especially her parents. She will remain in New Orleans, but she will also take more time for traveling, one of her other passions besides storytelling.

NOLA’s favorite anchor is also passionate about health. In recent years, she’s turned to health consulting alongside her journalistic work. As of 2019, she’s a certified health coach and intends to continue helping clients achieve wellness.

Kim Holden is very private about her home life but gushes about being a mom and grandmother. She is married to Robert “Bobby” Blanchard, a local realtor and health and wellness coach.

Holden has two adult children named Jessica Storms and Austin Storms from a previous relationship. Jessica is currently living in Boston. Kim is naturally the happiest when her children visit, and she plans to make that a regular affair after retirement.

Also Read: Who Is Davi Crimmins? What Happened to the Co-Host on “The Bert Show”?

Robert Blanchard has a daughter, Sunnie Le Beau. Kim is not only an adoring stepmom to Sunnie, but she is also a doting grandmother to her kids, too.