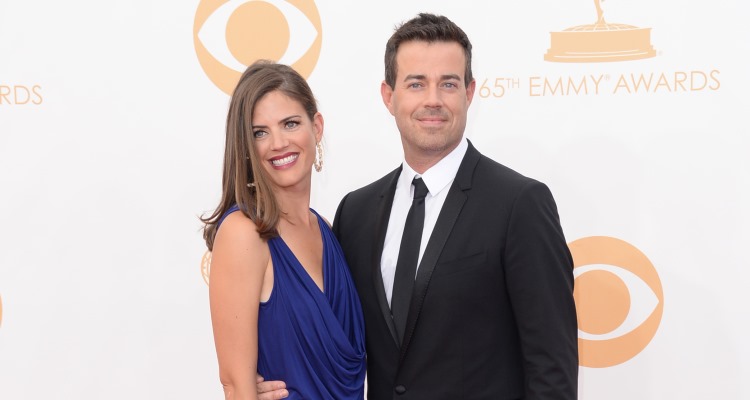 When it comes to famous faces, Carson Daly’s is at the top of the list. But how is it that no one bothered to ask about The Voice host’s wife, Siri Pinter? Carson Daly’s wife was on the Today show earlier this week to give tips for a Mother’s Day brunch! If you want to learn more about her, then have a look at our Siri Pinter wiki.

Who are Siri Pinter’s Parents?

Siri’s parents are Mark Pinter and Gretchen DeBoer, though she goes by GiGi. Since she’s not in the public eye as much as her husband, there’s no exact number for Siri Pinter’s age or Siri Pinter’s net worth.

After being together for 10 long years, Carson and his wife (who now goes by Siri Daly) had a surprise wedding and were married the night before Christmas in 2015. How big a surprise was it? Their parents didn’t even know where they were going at the time! Siri Pinter’s engagement ring wasn’t given to her until 2013, and on Christmas Eve 2015, they had tied the knot. The wedding was very low key, intimate, and the couple took pictures after saying their vows at the altar.

The couple were introduced while Siri was serving as a writer’s assistant on Last Call with Carson Daly.

Carson told People: “She would walk into our meetings and I would look at the other dudes in the room, like, ‘Do you see what I see?’ It was undeniable.”

He added, “The husband and wife thing is just the bow around something,” he said. “Our end game is we want to be together forever.”

They would have gotten married earlier, but believed 2014 was “crazy” and it didn’t fit into their schedules. We believe it, since Carson has been juggling jobs like he’s the next Ryan Seacrest! But all good things come to those who wait, and both the bride and groom had no complaints about the big day.

They Have Kids Together

At the time of their wedding, Siri and Carson already had three children together; a son named Jackson James (8) and two daughters named Etta Jones (4) and London Rose (2).

Carson reflected to E! News, how it was a good thing that all of their kids were older at the time of the wedding.

“It was great that the kids were a little bit older,” Carson explained. “They actually knew what was going on.”

Couldn't be prouder of this man, what a week! ?#torysport