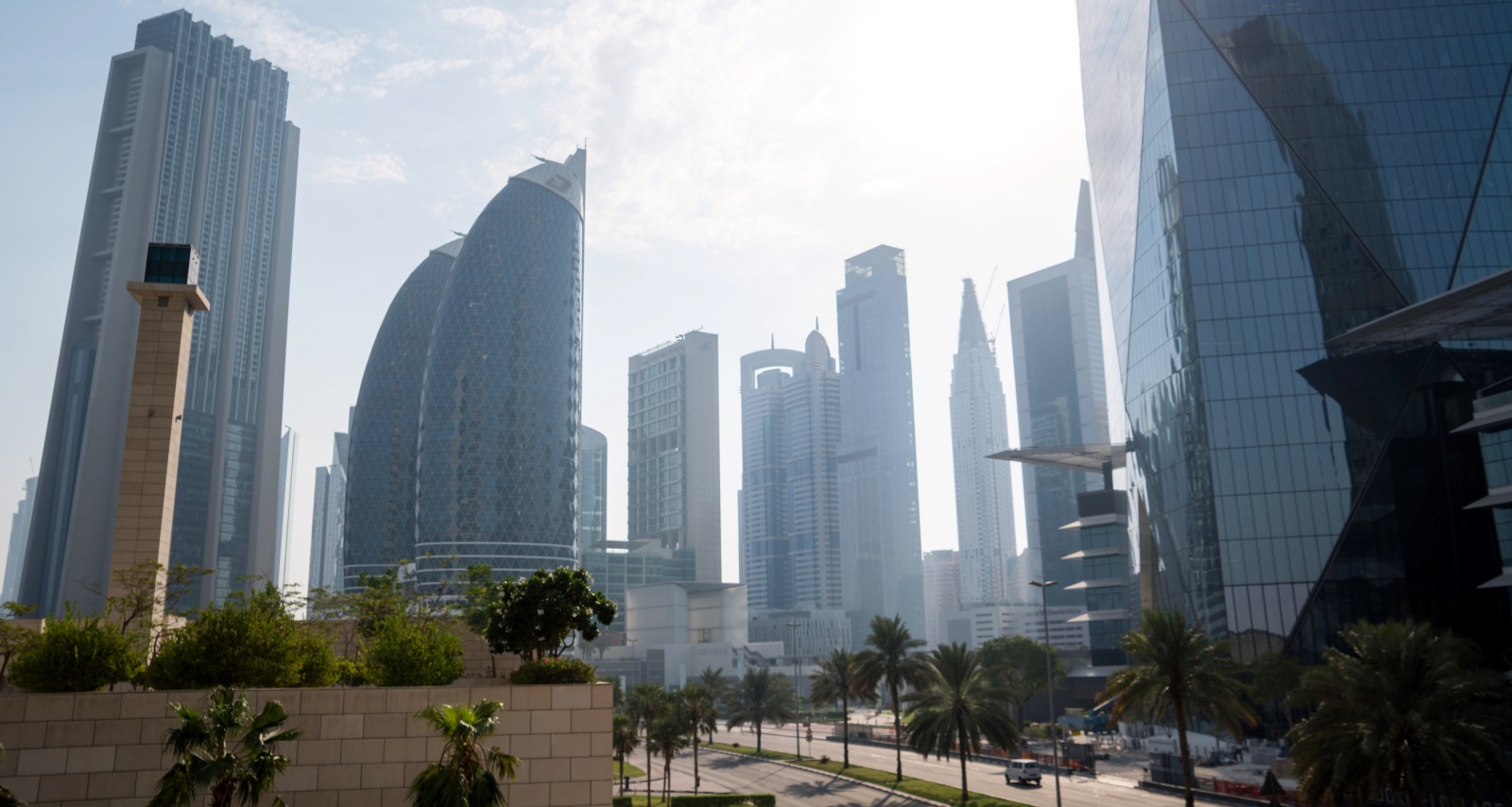 Bravo’s biggest reality franchise has gone international with the premiere of The Real Housewives of Dubai. The glamorous cast of reality TV debutantes includes Caroline Stanbury, and she’s still sporting her newlywed glow. But it’s Caroline Stanbury’s husband who is stealing the show. Sergio Carrallo’s relationship with the mom of three was getting attention since Caroline was rumored to be joining the international spinoff. Their 18-year age gap has raised more than a few eyebrows, including Carrallo’s family, who were initially opposed to their relationship. We reveal more about this couple before their RHODubai debut in this Sergio Carrallo wiki.

Sergio José Carrallo Pendás was born on September 24, 1994, in Madrid, Spain. He is currently a resident of Dubai.

Sergio Carrallo, as he usually goes by, is the son of Jose Carrallo de la Fuente and his wife. He has at least one sister, Laura Carrallo Pendás.

Sergio revealed that his parents weren’t initially ecstatic about his relationship with Caroline Stanbury. His father even offered Sergio money to dump his older girlfriend.

Carrallo is a retired professional soccer player. He started his career with Real Madrid and retired in 2018 after a stint with the New York Cosmos.

While his soccer career was thriving, Carrallo knew it wouldn’t last forever. So, he had given much thought about his post-athletic career.

His father was working in Silicon Valley in California, so Sergio decided to move there to study digital marketing. He completed accelerated certificate programs in digital marketing, including media and global communications, at the University of California Irvine. He had some first-hand experience in these fields as his athletic career brought him close to brands like Nike.

These days, Sergio is something of an Instagram model and also works with Stanbury on her podcast.

Caroline Stanbury’s 17-year relationship with husband Cem Habib ended in 2019. She is a mom of three children from her previous marriage.

She met Sergio Carrallo on a trip to the U.S. At the start of the pandemic, Carrallo decided to move to Dubai to be with Stanbury.

It took a while for Carrallo’s family to warm up to Stanbury. They were present at the couple’s dreamy wedding ceremony in Mauritius on November 11, 2021.