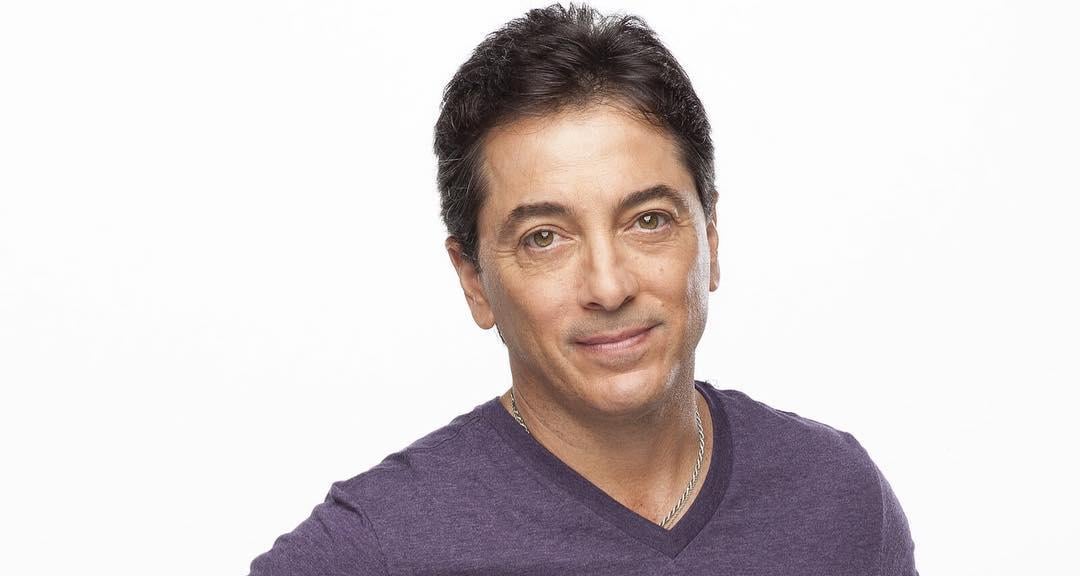 The back-and-forth battle between Scott Baio and Nicole Eggert regarding the allegations of sexual harassment against Baio continue with him filing a police complaint against the actress. The actor’s net worth has reportedly increased in the last year and now stands at approximately $6.0 million. He makes a living now by writing, directing, and producing for the entertainment industry and acts in the occasional TV program or show. Baio lives with his family in a beautiful house, which he bought years ago for a cool $1.85 million.

The bitter tussle between Scott Baio and actress Nicole Eggert continues to play out in the media, even as its legal implications are becoming clear to both of them.

Not long ago, Eggert had accused Baio, her costar in the 1980s TV series, Charles in Charge, of sexually molesting her between the ages of 14 and 17, when they were acting together.

Now the tables have turned, and Baio has filed a police report against Eggert. He is accusing her of harassing him and his family.

Baio and his wife, Renee Sloan, have provided documentation of the tweets and messages to the LAPD, in which they claim that Eggert has tortured the couple.

All this has brought attention to Baio, and people are curious to know more about Scott Baio’s net worth. They want to know how much money he has since he has enjoyed a long and successful career in showbiz, especially on TV.

His Net Worth Has Increased in Recent Times

According to reports, Scott Baio’s net worth in 2018 is currently estimated to be about $6.0 million. His wealth has increased in the last year, so Baio must be one happy man.

People who admire his youthful looks must be wondering how he racked up his wealth. But the fact is that Baio has been acting and working in showbiz since 1977.
Here’s a look at Scott Baio’s net worth compared to other TV actors:

He has also appeared in several TV movies like The Boy Who Drank Too Much, Senior Trip, Alice in Wonderland, Gemini, The Truth about Alex, Bar Hopping, Van Stone: Tour of Duty, Mixed Blessings, Finish Line, and A Fairly Odd Summer.

Even though Baio is more of a TV actor, he has acted in several films like Bugsy Malone, Foxes, Zapped!, Very Mean Men, Italian Ties, Dumb Luck, Face Value, and Cursed.

He Lives in an Expensive House in LA 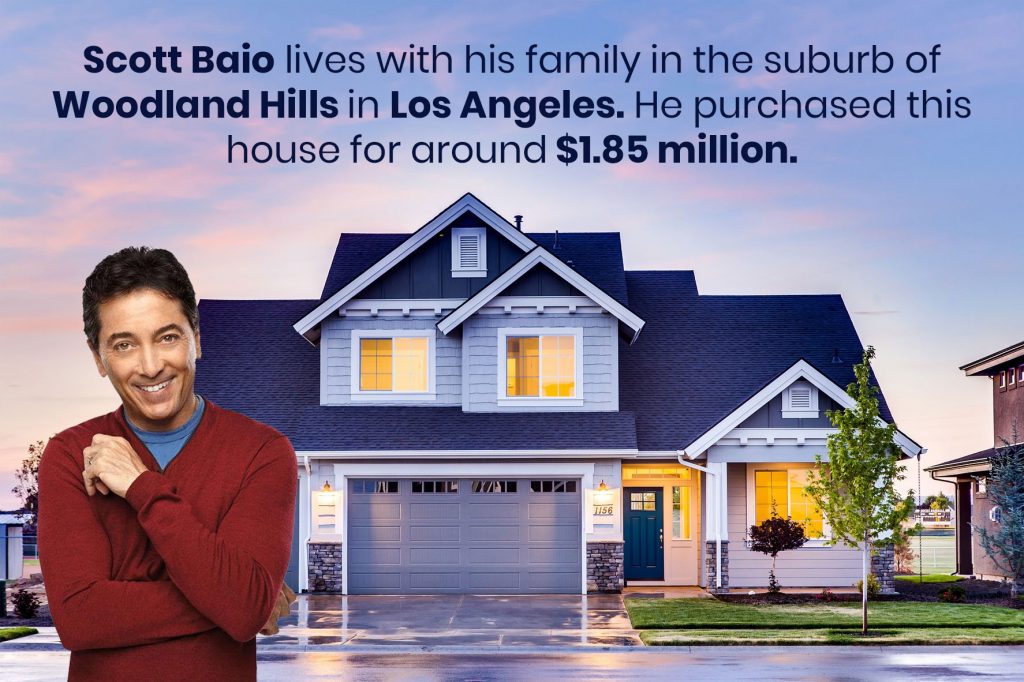 The 57-year-old actor lives with his family in his house in the suburb of Woodland Hills in Los Angeles, California. He purchased the home for around $1.85 million. It boasts of an area of 6,312 square feet with five bedrooms and four and a half bathrooms. 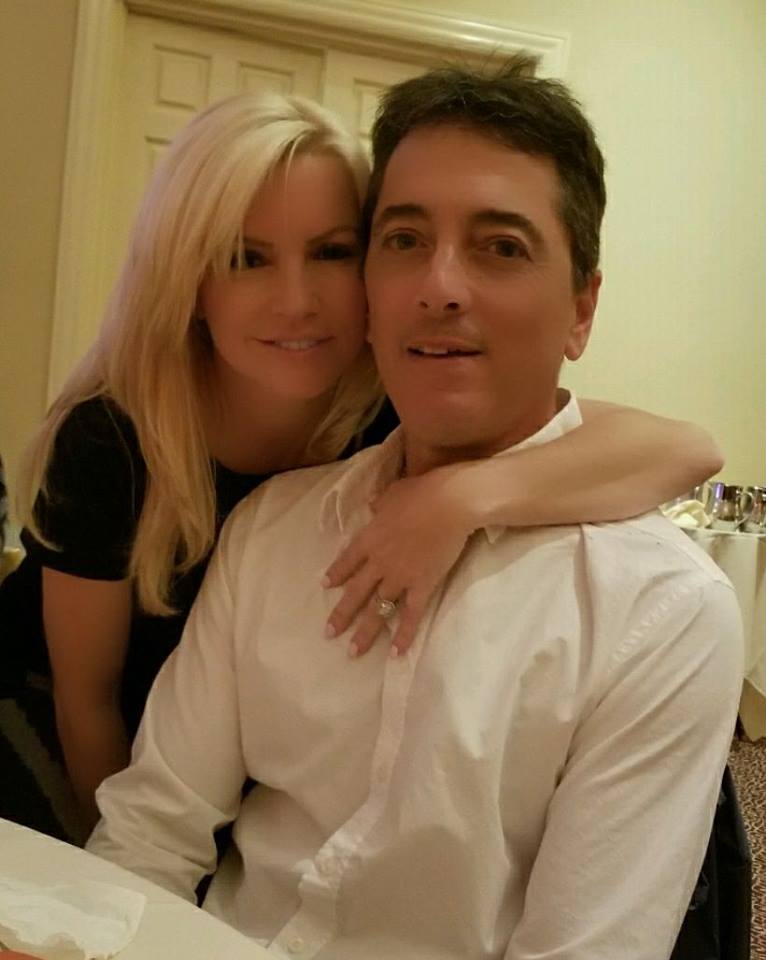 Baio was known to be a ladies’ man during his bachelor days. But by his own admission, he has now settled down after his marriage to Renee Baio.

He had met Sloan in the 1990s at the Playboy Mansion and is the stepfather of her daughter Kalyn. Baio has a daughter with Sloan named Bailey, who was born in 2007.

What Does Scott Baio Do for a Living Now?

These days, Scott Baio does not act as much as he used to but spends more time behind the camera in the capacity of a television director. He is also a screenwriter and television producer.
With his acting experience across different mediums over the years, he is an asset for any production he works for.

Right now, Baio is hoping that the sexual harassment allegations hurled against him by Eggert do not affect his family life and his career adversely. He is ready to take legal action to solve the problem.

Who knows what really happened all those years ago in a garage in the 1980s that is now the center of a big controversy. The charges against Baio are very serious.
Only time will tell if Scott Baio is guilty or innocent.