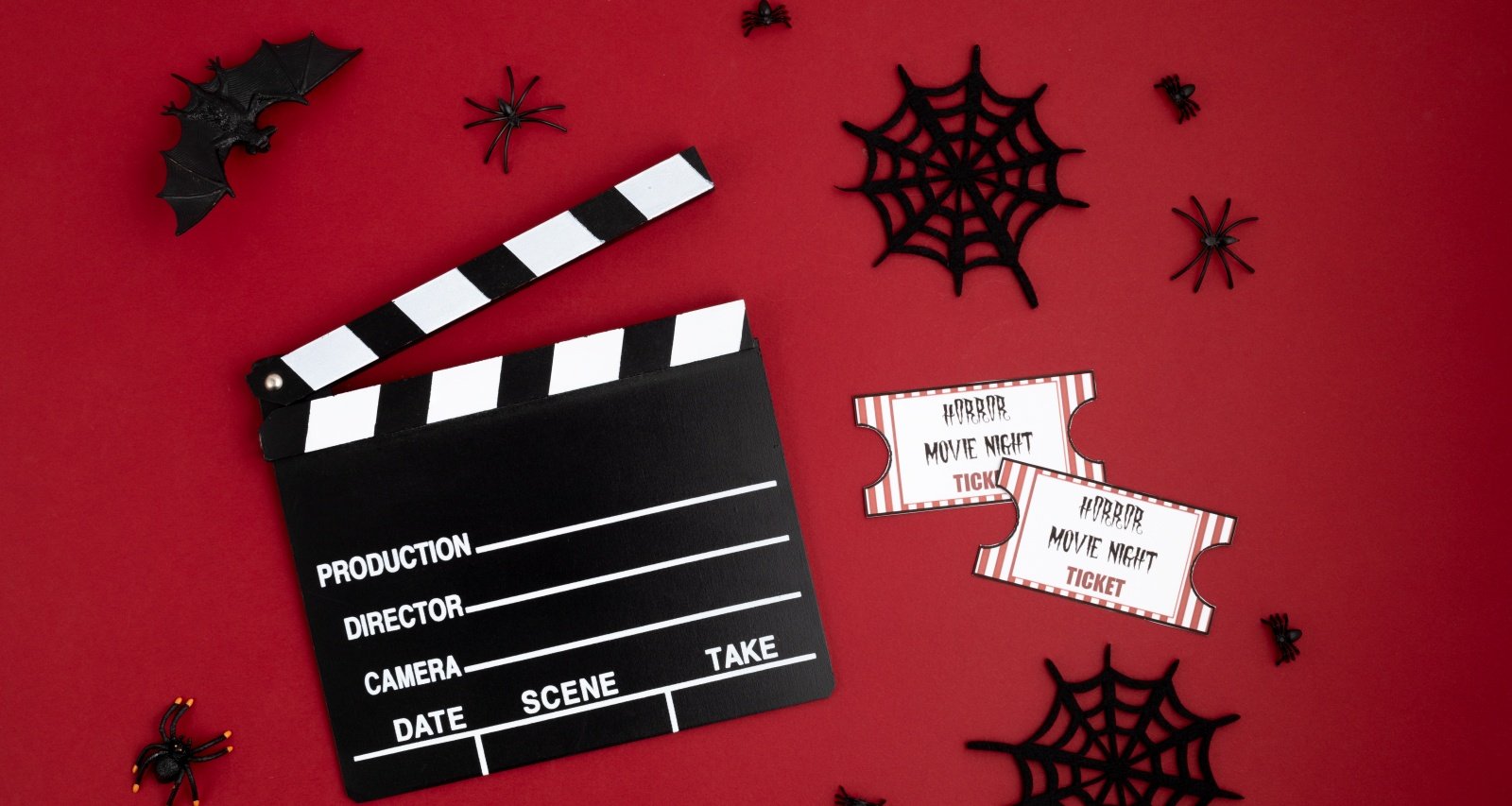 Netflix’s First Kill is buzz-worthy for a lot of reasons. This series blends more genres than a traditional vampire romance. The series’ main attraction is Cal and Juliette and the chemistry between them. First Kill has catapulted the actresses portraying the leading roles to stardom. Sarah Catherine Hook, who plays Juliette, has had blink-and-you-miss-it appearances in a handful of well-known films and TV shows. Now online streaming audiences are giving her well-deserved attention. Her growing legion of fans want to know more about who this young starlet is. So, we reveal more about her in this Sarah Catherine Hook wiki.

Sarah Catherine Hook was born on April 22, 1995. She hails from Montgomery, Alabama, where her family is currently living.

She is one of three children born to Catherine and Hampton Hook. Her mother is a fashion consultant, stylist, and blogger. Meanwhile, her father manages the sales and commercial operations of a local business.

Sarah’s brothers, Forrest and George, studied at the University of Alabama. Forrest’s current job is based in Atlanta, Georgia.

Sarah Catherine Hook aspired to be a star from a young age. She and her siblings attended Montgomery Academy in her hometown, where she was a performer.

In her senior year, she was selected as the 2013 Female Outstanding Choral Student by the Alabama Vocal Association. She was the soprano section leader of the Upper School Chorus.

The Upper School’s Advanced Acting class alum went to SUNY Purchase College in New York to study Vocal Performance: Opera. She graduated from Purchase with a Bachelor of Music.

During her years as a student, Hook was leaning towards a musical career. While at Purchase, she became intrigued by acting prospects and attended the Atlantic Theater Company Summer Intensive. She went on to take more acting courses and auditioned for acting jobs.

Her resume boasts TV series appearances in Law & Order: SVU, The Valley, Monsterland, and NOS4A2. You might also recall her stints as Monica Lewinsky’s friend, Catherine Allday Davis, in the latest installment of American Crime Story. She also had appearances in feature-length films like The Conjuring: The Devil Made Me Do It.

Also Read: Who Is Dreka Gates? What Happened to Kevin Gates and His Wife?

First Kill marks Hook and co-star Imani Lewis’ breakout roles. After that cryptic ending to the season 1 finale, fans are at the edge of their seats, anticipating the series’ next season.