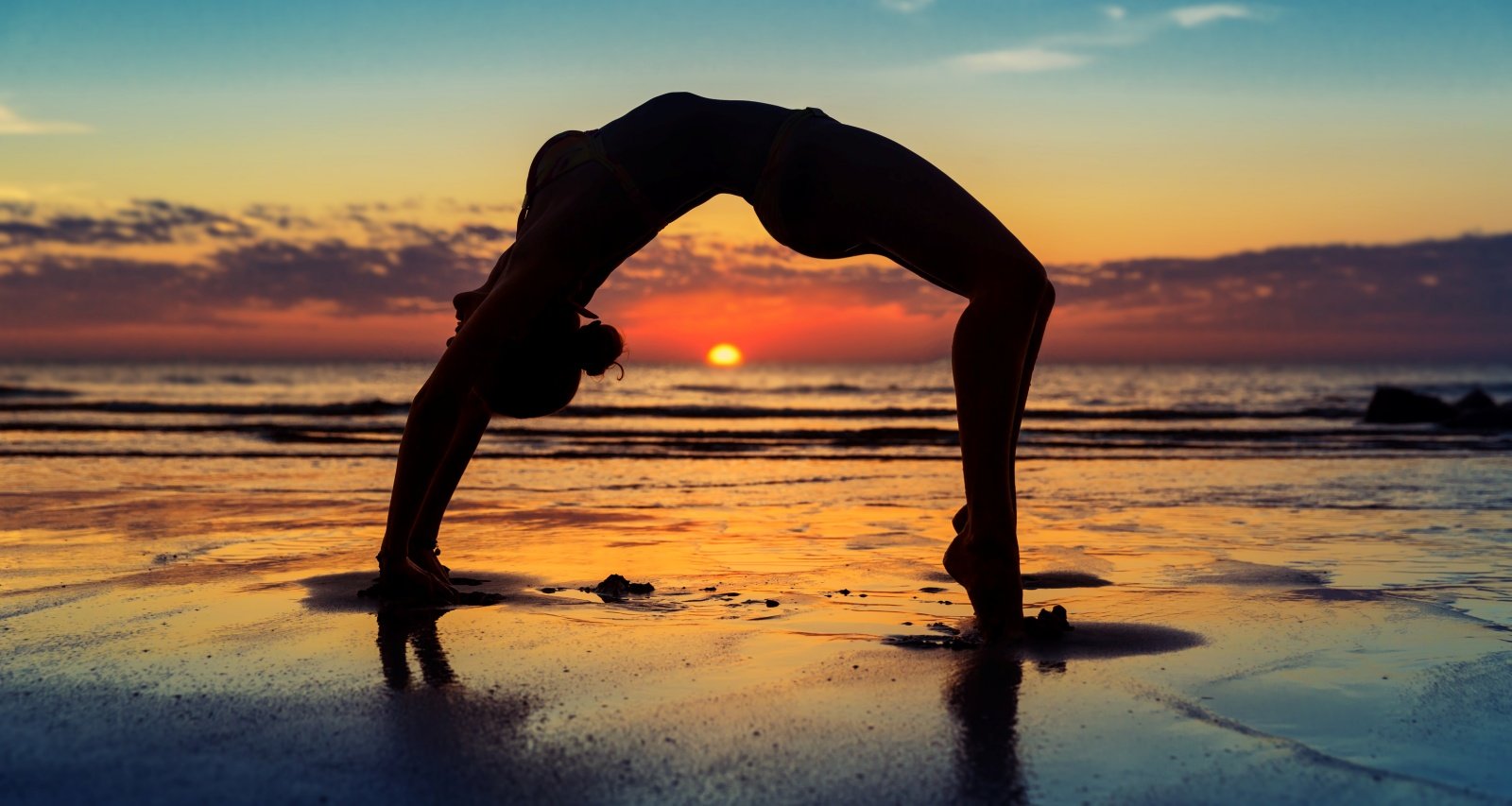 Kevin Gates’ new freestyle track, “Super General,” is raising many brows, not just for its explicit lyrics. The song seems to confirm his breakup with his longtime personal and professional partner, Dreka Gates. Kevin Gates’ wife was a major presence in his career, and they were #CoupleGoals until the divorce rumors surfaced. Fans wished it wasn’t true, but all clues seem to point to a split. Dreka and Kevin supported and helped each other throughout their respective careers, and their alleged divorce comes as a shock. Their fans want to know what happened to Kevin Gates and Dreka. We reveal more about their relationship in this Dreka Gates wiki.

Shadreka Centuri Haynes was born on August 31, 1986. She hails from Baton Rouge, Louisiana.

She is the oldest of two children, born to Sharon Haynes and her husband. She has a younger brother, David Haynes.

Dreka revealed that she had an affluent upbringing afforded by her parents. However, they cut ties with her when she chose a path different from what they expected of her.

“I realized that as long as I did what my parents wanted me to do, the money would flow freely. When I stopped, they stopped supporting me financially and I had to do everything on my own,” said Dreka.

Looking at her social media, it appears that the frigidity between them has since thawed. Her mother has been mentioned in many posts on Dreka’s social media.

After graduating from high school, Dreka Haynes was on a pre-med track at Louisiana State University. After a year into the program, she decided she didn’t want to become a doctor.

She was drawn to a creative career, so decided to switch to fashion merchandising. Her parents weren’t happy with that and stopped financial support at that point. Dreka said they even blamed Kevin Gates for her changing career paths.

Dreka got a real estate license, mortgage loan originator (MLO) license, and worked odd jobs to support herself. She returned her car to her parents, and Kevin and his grandmother took her in until the young couple could get back on their feet. When Kevin was breaking into his music career, Dreka helped promote his songs.

As Kevin Gates became more successful, so did Dreka. She used to be his music career manager and promoter before venturing out into her own businesses.

Dreka is an actress, model, YouTuber, social media star, philanthropist, and entrepreneur with fingers in many pies. She’s a jack of all trades type and runs several businesses in real estate rentals/home flipping, a dog kennel, as well as clothing, skincare, and energy drink lines. She also developed TV show productions and apps.

Her clothing line, Polished Eccentric, appears to be defunct. However, Dreka still has her health and wellness product line a skincare line.

After almost 18 years together, rumors of a split began swirling in early 2022 through Kevin’s cryptic social media posts. Recently, the rapper has been romantically linked to Love & Hip Hop star Jojo Zarur.

Dreka has also scrubbed off all mentions of Kevin on her Instagram, which has over 2.8 million followers. It appears they are no longer business partners either.

Dreka and Kevin Gates haven’t explicitly confirmed their separation. They have weathered breakup rumors several times in the past. However, this time, fans are convinced it’s true.