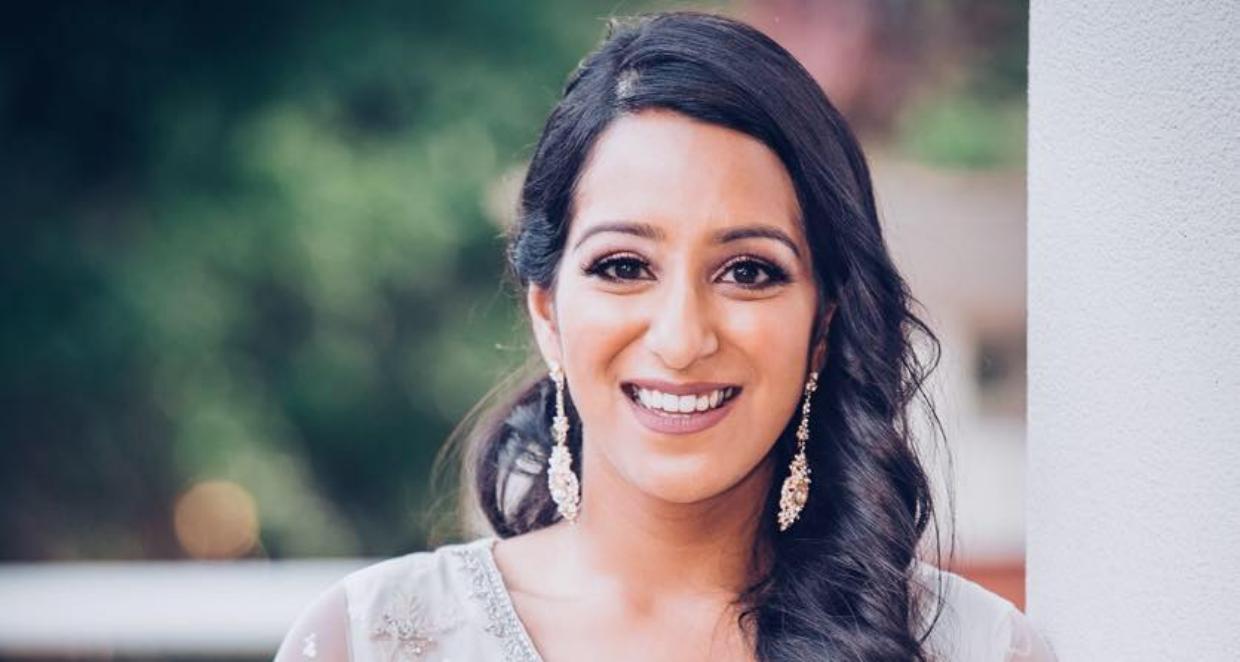 Sabrina Siddiqui wanted to be a journalist from the age of 13 and was encouraged by her parents and family to follow her passion. Today, she is a journalist for The Guardian and covers the political happenings at Washington, D.C. Siddiqui has covered two presidential campaigns in recent years and has been brave in doing her job, despite resentment against her Muslim roots. She is a role model for young South Asians in America, and her success proves that hard work and passion still wins the day!

The Guardian’s Sabrina Siddiqui is working hard to break the glass ceiling known to get in the way of women from minority communities in achieving success in their chosen fields.
Siddiqui is a young, fearless, and talented journalist who makes a great effort to inform her readers about the latest and intricate political happenings in America. People want to know more about her, so here are few details from Sabrina Siddiqui’s wiki.

Who Is Sabrina Siddiqui?

Born on December 8, 1986, to Pakistani parents, Sabrina Siddiqui’s age is 31. She is an animal lover and very fond of good food. 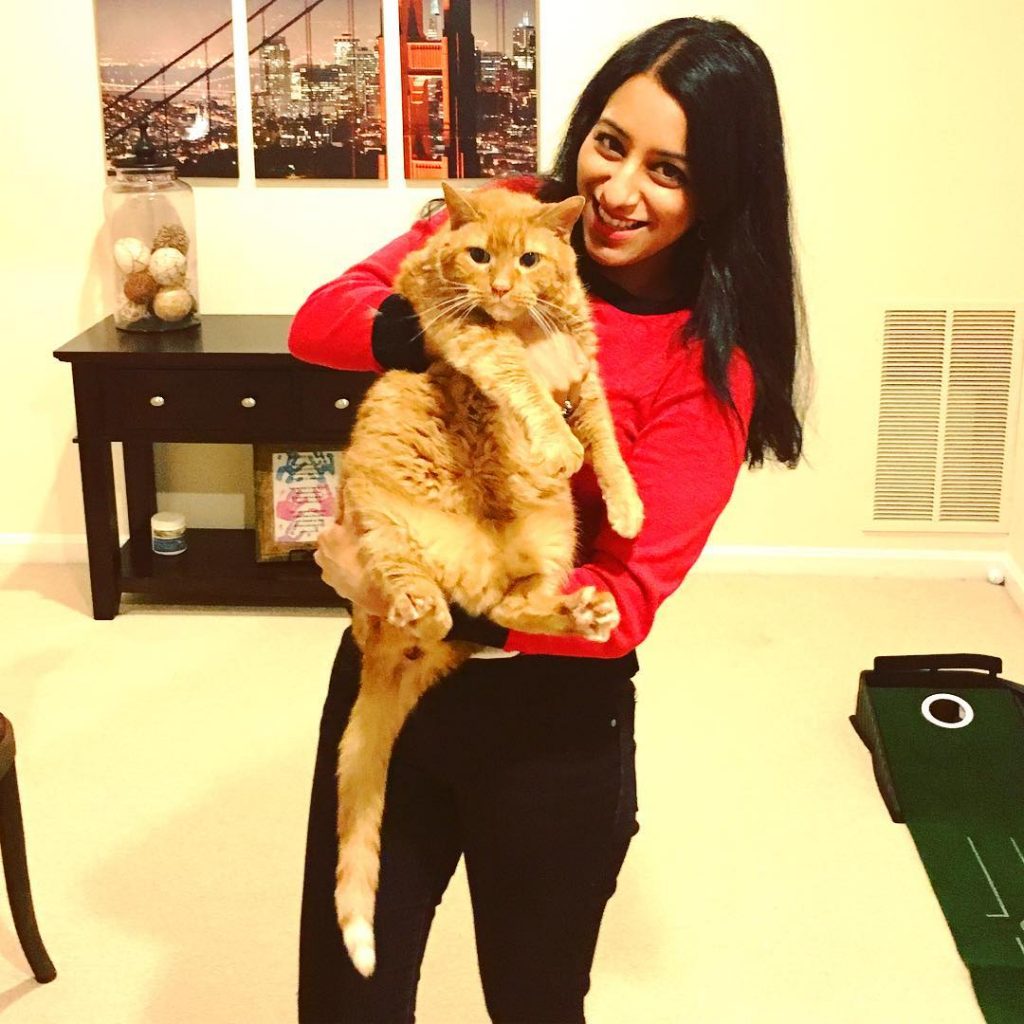 Her mother’s name is Nishat Siddiqui. She is a chef who runs a food catering business called Nishat’s Kitchen.

Sabrina Siddiqui has a brother named Anwar Siddiqui, who is a doctor by profession.

Siddiqui was born in the United States but spent around 10 years in Italy in her childhood. She is fluent in three languages—English, Urdu, and Italian.

After completing her high school studies, she attended the Medill School of Journalism at Northwestern University.

She Wanted to Be a Journalist from a Young Age

Siddiqui wanted to be a journalist since the age of 13. When she was a kid, she was asked many times about what she wanted to be when she grew up.

A young Siddiqui used to spend a lot of her free time writing short stories about imaginary worlds and her own experiences. She once wrote a movie review, and her cousin, who was a journalist in London at that time, happened to read it.

She encouraged Siddiqui to write more and take her writing seriously. That was when Siddiqui decided she wanted to be a journalist.

While still in high school, she started freelancing for DesiClub.com, an online news outlet for South Asians at that time. She also wrote for and managed her school newspaper and gained valuable experience in her chosen field.

Sabrina Siddiqui’s Parents Encouraged Her to Follow Her Passion

Throughout these formative years, Siddiqui’s parents supported her tremendously. Unlike most South Asian parents who wanted their children to study engineering, medicine, or economics, Siddiqui’s parents gave her the freedom to study what she wanted. So, she chose to study journalism at Northwestern University. 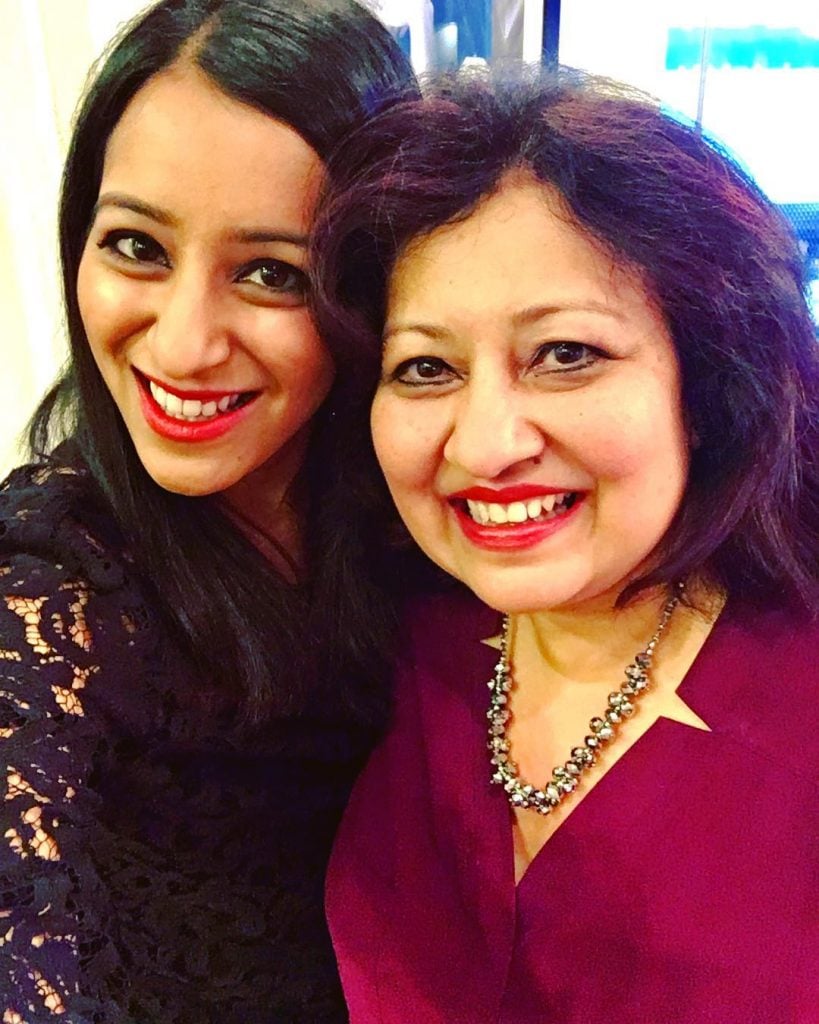 Sabrina Siddiqui with her mother.Credits:Instagram/sabrinasiddiqu

She Fulfilled Her Dream of Being a Journalist

At the young age of 24, Siddiqui joined the White House team at Bloomberg News as a stringer, a part-time role that allowed her to follow then-President Barack Obama.

She became a member of a “press pool” of reporters who worked on weekends and occasional weeknights to follow the presidential trail.

She then joined the Huffington Post where she covered the 2012 American presidential election and traveled with Mitt Romney’s campaign as a reporter. That gave her a taste of Washington, D.C.’s high-level politics and has stuck to working in that domain since then.

In 2015, Sabrina Siddiqui joined The Guardian and has covered the political scene in America, including the 2016 American presidential campaign.

She has been covering the Donald Trump administration as well. But she has had to tread softly due to her Muslim roots, considering Trump’s decisions and comments about the Islamic community in America and around the world.

Attitudes Towards Muslims Shocked Her

Siddiqui has said that she never thought too much about her being one of the few Muslims in American journalism until she covered the 2016 American presidential campaign.

It was after hearing such strong statements and understanding the violent emotions at play that Siddiqui became aware of her of her own Muslim identity and thought intensely about it.

She has never feared for her safety before, but it was then that she realized that she was vulnerable on the road and in unfamiliar places being a Muslim woman in America.

To be fair, many Americans supported her as well. For instance, an older woman pulled her aside when she was at a New Hampshire diner and told her with great concern that ISIS was looking for brides and that Siddiqui ought to be careful otherwise she would get kidnapped.

The lady told Siddiqui that she ought to speak to her editors and get some extra security.

Matters reached a head at a family gathering when Siddiqui’s seven-year-old niece went up to her and asked if it was true that a Muslim girl couldn’t become the president of the United States.

Siddiqui was taken aback in shock but told her niece she could be anything she wanted to be in America.

She Encourages Young Muslim Girls to Follow Their Dreams

Since then, Siddiqui has been working hard to dispel the false notion that Muslims can’t aspire to have the highest positions in America.

Once, Siddiqui was speaking to a classroom of Muslim girls aged between 10 and 13 in Virginia during their Career Week.

She was talking about journalism as a field, and many girls asked her if they could become a journalist, too, and “see the president in real life.” Siddiqui told them that they could do that a lot more.

Her Boyfriend Is Ali Jafar 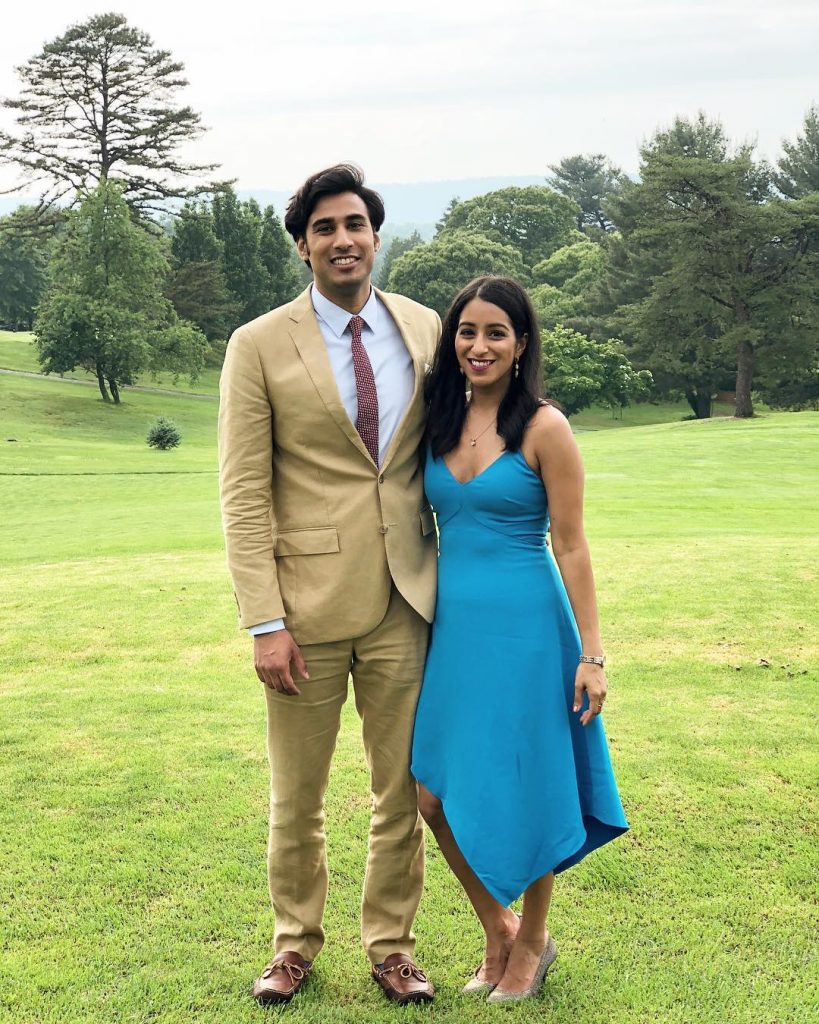 People often wonder about the journalist’s personal life and want to know if Sabrina Siddiqui has a husband or a boyfriend.

According to reports, she is not yet married but rumors abound that she has a boyfriend named Ali Jafar. She has posted several pictures of herself and a handsome man on her Instagram account where she refers to him as “my love.”

She Is an Inspiration for Young South Asians

Siddiqui’s net worth is not known, but according to some sources, her salary is $127,644 per year.

While it was never her intention, Siddiqui has become an inspiration for young South Asians who want to carve out more mainstream careers in America.

Right now, Siddiqui is busy providing a ringside view of the complex politics that takes place at the very top of the American political system in Washington D.C. and the White House.

She has managed to reach the upper echelons of her profession, even though she comes from a minority community.

The 31-year-old journalist has proven that with hard work and determination, anyone can be anything they want in this country, as the American Dream is still alive and kicking. So, forget the labels against women and other minority groups.

Sabrina Siddiqui is a genuinely talented journalist and as good as the best of them!

Also Read : Everything You Need to Know About the American journalist, Jo Ling Kent