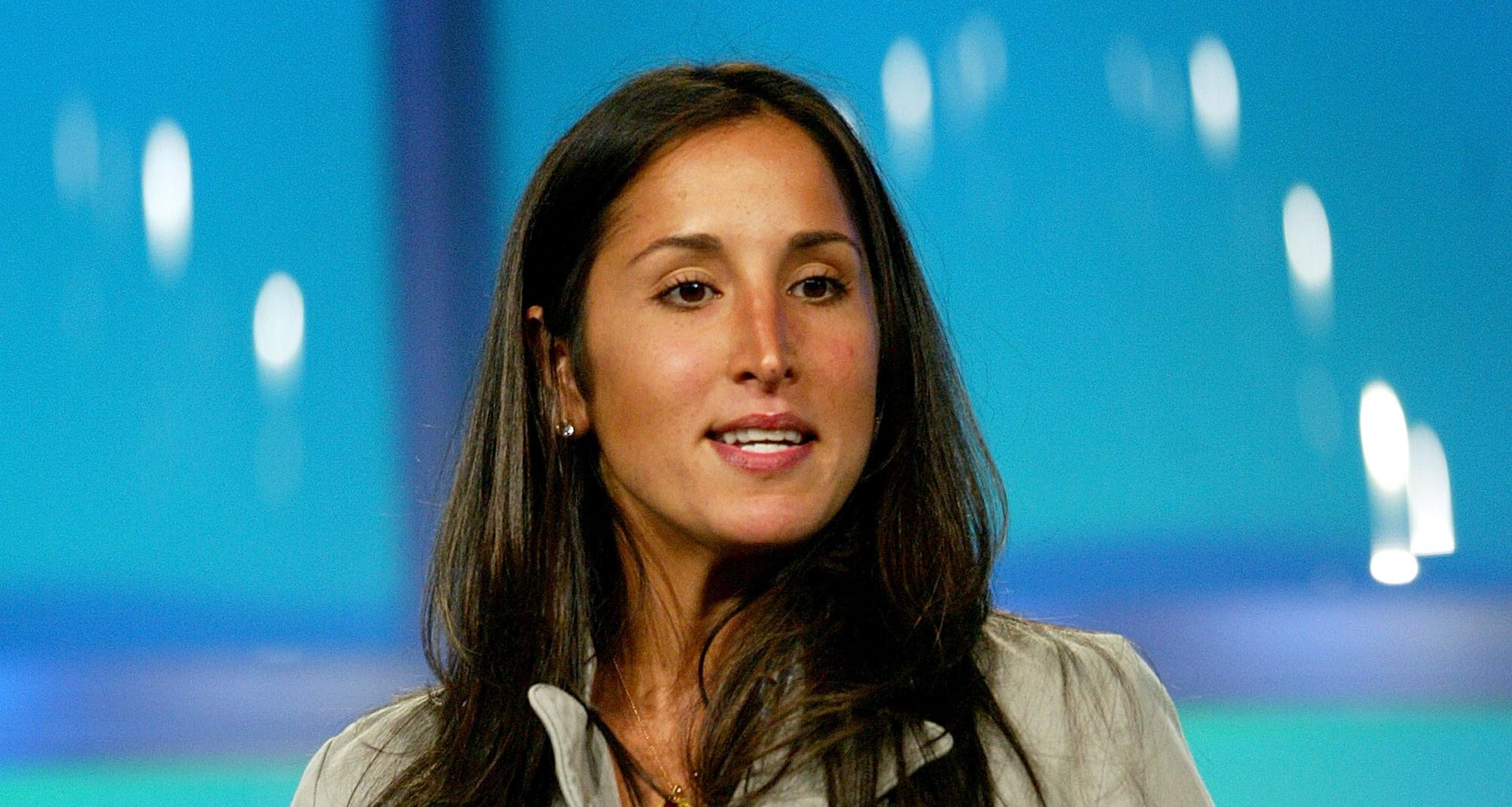 Yasmin Vossoughian, MSNBC’s fearless journalist, has worked hard to get the news that viewers eagerly wait for, without paying heed to the dangers of her profession. She has covered all kinds of issues ranging from war and youth culture to Hollywood and terrorism, including elections in America. As a result, she’s earned a reputation as one of the most reputable correspondents in her field. Yasmin Vossoughian’s ethnicity is Iranian, and she’s happily married to her long-time love.

Yasmin Vossoughian is one of the most talented journalists in Western media today. Those who watch her on TV have seen her passion for collecting, analyzing, and communicating the most urgent news to her millions of viewers.

Vossoughian is an American journalist and host. She is currently a co-anchor for Morning Joe First Look on MSNBC. Formerly called First Look, it’s an American morning news program that airs on MSNBC.

Vossoughian is married to her love of many years, Whittaker Lindsay Clifford, who is a businessman. Of the two, Vossoughian is more well-known thanks to the very nature of her chosen profession.

Learn more about her life, career, and relationship in our Yasmin Vossoughian wiki.

She Graduated with a Degree in Economics & History

Born in New York City on October 3, 1978 to her parents, Dr. Ahad and Shamsi Vossoughian, Yasmin Vossoughian is of Iranian ethnicity and the youngest daughter in the family.

It's been 4 years since I've seen you Dad, but you live within me everyday! Miss you tons! Xoxo

After completing her high school studies, Vossoughian enrolled at Occidental College, a private liberal arts college in Los Angeles, California, for her undergraduate studies. She graduated in 2000 with a bachelor’s degree in economics and history.

Yasmin’s First Job was as a Production Assistant for E!

After finishing her college studies, Vossoughian decided to hit the ground running to begin her career. She joined E! as a production assistant and later went on to produce for the Style Network.

While she was there, events like the World Trade Center attacks in New York City on September 11, 2001 inspired a change in direction for Vossoughian. She reportedly went on to cover the aftermath of the attacks as well as the race for the post of New York City mayor for a German-based online station called DTV.

She also covered entertainment for the station and interviewed many famous personalities, including big names like Tom Cruise, Robin Williams, Salma Hayek, and Susan Sarandon.

She Won Awards for Her Work on Current TV

Vossoughian then joined Current TV as a correspondent. It wasn’t long before she proved her journalism chops by taking on a particularly tough and even dangerous assignment.

She went all the way to Teheran, Iran alone and made a documentary on the underground youth culture of the city. Vossoughian was virtually a one-woman army, as she handled everything from reporting and shooting to editing and presenting the documentary.

It was for this stellar work that she was awarded the CINE Golden Eagle Award in 2006.

Vossoughian also covered stories from countries as diverse as Afghanistan, France, Liberia, Ghana, and Senegal. Undoubtedly, she proved that she would go all out to get a story and present the unvarnished truth to her viewers.

She also worked with AOL for a while, as a host and producer for live news and entertainment programs, before joining HLN (Headline News) in May 2014. She worked at HLN for nearly three years before making the move to MSNBC.

HLN is an American cable and satellite TV news channel that is owned by CNN. It was originally branded as CNN2 and later CNN Headline News.

Vossoughian is fluent in three languages—English, Persian, and French—and used them to great advantage when she traveled the globe pursuing important news stories.

She has covered burning issues like the victims of HIV/AIDS and malaria in West Africa, water filtration and environmental protection in Singapore, and life of the Fatah youth in the war-torn West Bank in the Middle East.

Vossoughian covered the destruction caused by Hurricane Sandy when it struck the coast of the northeastern United States in October 2012. She also interviewed prominent politicians like Newt Gingrich in Washington, D.C. and Madeleine Albright in Qatar.

Vossoughian Decided to Start a Family

Amid all this flurry of activity, Vossoughian found time to get married in June 2016 to her now-husband, Whittaker Lindsay Clifford. He works for his family business called Clifford Associates, Inc.

The couple went to Ireland for their honeymoon, and there was speculation that Vossoughian was already pregnant because people spotted what they presumed to be a baby bump!

Yasmin Vossoughian’s wedding was a close family affair. She was dressed in a white satin gown as she made her wedding vows to Clifford, feeling secure and happy on the biggest day of her life.

Vossoughian shared pictures of her wedding on Facebook with all her friends and fans, who were waiting in anticipation for a peek at the exciting event.

Her first child, Azur Vossoughian Clifford, was born in 2016. On August 8, 2018, she gave birth to another baby boy named Noor Ahad Clifford.

I just spent the last 16 weeks home with these kiddos…it was awesome, excruciating , exhausting, frustrating, fulfilling, blissful, and now over. Tomorrow I go back to work- but I am so thankful to work somewhere @msnbc and @nbcnews a place with a policy and people that support maternity leave, a time every parent should have with their children. I also realize how many mothers and fathers do not have this opportunity and that needs to change. I hope I can help influence that change in the future. For now it’s back to work- see you in the morning!!

She Encourages Women to Know Their Value

Vossoughian, along with other prominent women who work for NBC News, regularly contributes to the network’s popular blog entitled Know Your Value. The purpose of this blog is to showcase the accomplishments of successful women across all industries and continue encouraging other women to work toward their goals.

While she was pregnant with her second child, Vossoughian wrote a compelling piece for the blog in which she gave advice to expecting mothers in the workforce.

Many women often hesitate to inform their employers about their pregnancies for a number of reasons. Whether it’s because their jobs don’t offer maternity leave, they don’t have job security, or it’s simply too early in the pregnancy to start telling people, it’s important that women have the support they need.

In her blog post titled How to Tell Your Boss You’re Expecting a Baby, Vossoughian discusses her own personal anxieties and feelings of self-consciousness when it came time to break the news to her coworkers.

Happy Thanksgiving from our family to yours!

Her advice is to tell your boss and coworkers when the time is right for you, be honest with your boss, accept your physical and emotional limitations, and don’t worry about what’s happening at work during your time off.

Bringing the Truth to Viewers Is Her Passion

According to reports, Yasmin Vossoughian has a net worth estimated at around $10.0 million. She has earned her wealth through all of the hard days she put into her work from the beginning of her career.

With the support of her caring husband, two adorable sons, and a fire in her belly to deliver the truth to people on a daily basis, there’s no doubt Vossoughian is living her best life.