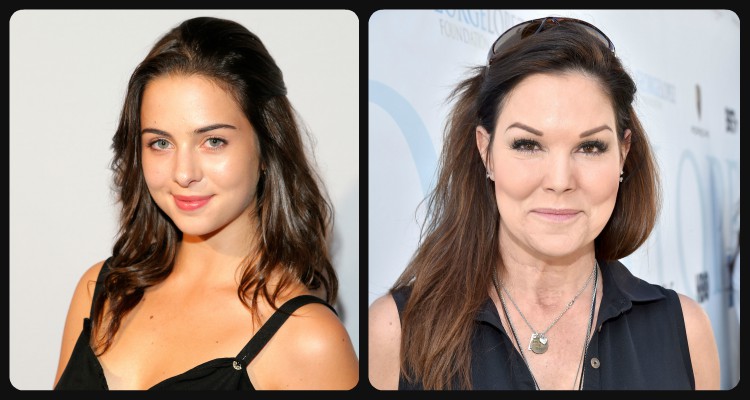 Running Away is a new Lifetime movie premiering tonight (April 21). The drama thriller revolves around a mother’s quest through dark secrets for her runaway daughter. Here are some details about the Running Away cast, Paula Trickey, Holly Deveaux, and Billy McNamara.

Paula Sue Trickey plays the role of the distraught mother, Peg, in Lifetime’s new movie. Born on March 27, 1966 in Amarillo Texas and raised in Tulsa Oklahoma, Trickery attended East Central High School in Tulsa. From a very young age, 8 to be precise, Trickey was inclined towards the art of performing. She was in many school plays, acted in local commercials, and participated in pageants, before becoming Miss Oklahoma in the All-American Teen Pageant.

The 51-year-old has been seen in several movies with Lifetime, including Past Tense (2006). She has also worked with the Hallmark Network in Gone But Not Forgotten (2005), McBride: Murder Past Midnight (2005), and A Carol Christmas (2003). 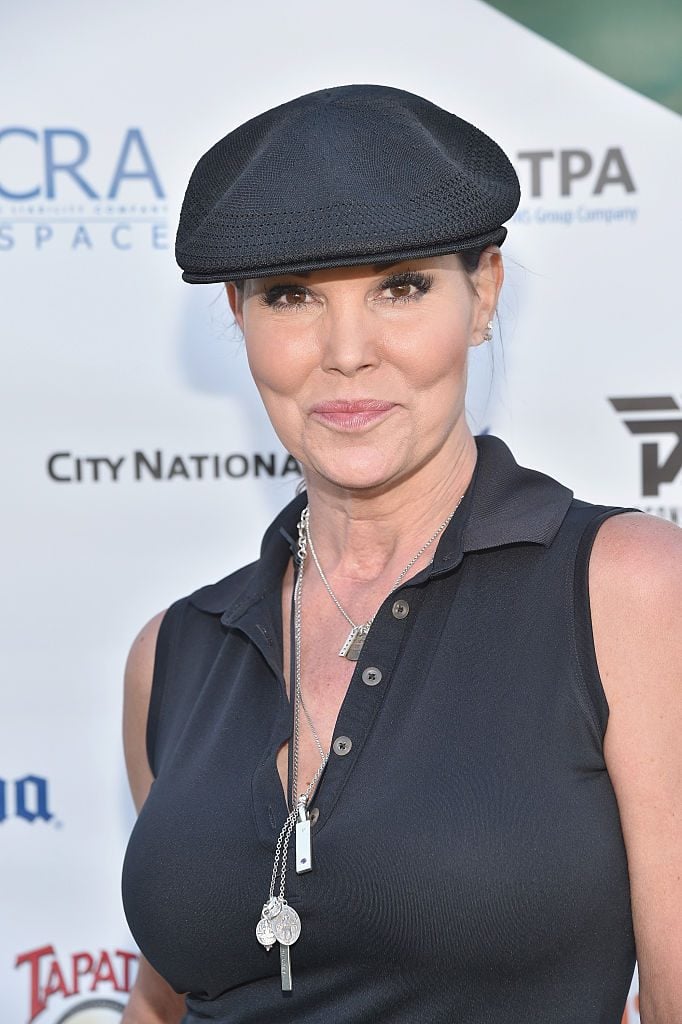 Holly Deveaux plays Maggie, Peg’s daughter, who runs away from home. Born in 1992, Holly Deveaux is a Canadian actress, who is mostly known for her role of Rebecca Lewis in Shadowhunters. She has also starred in Canadian TV shows like Baxter and Less Than Kind.

William “Billy” McNamara plays Peg’s new husband and Maggie’s stepfather in Running Away. He was born on March 31, 1965 in Dallas, Texas and went to Columbia University. He also studied acting at the Lee Strasberg Theatre and Film Institute.

McNamara is well acclaimed for his serial killer role in the psychological thriller, Copycat (1995). He has done remarkable work in movies like Surviving the Game (1994), Chasers (1994), the Bette Midler film Stella (1990), and Dario Argento’s slasher classic, Opera (1987).

Her daughter devised a bogus weekend camping trip to get away from her, but Peg comes to know of it and before Maggie disappears into obscurity, she must track her down. Peg has to come to terms with the dark secrets (and secrets about Peg’s new husband) that led to Maggie’s fleeing. How will she do that? Will she find her daughter before it’s too late?