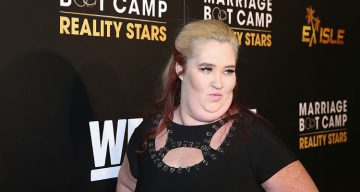 Mama June has had a makeover. In a short amount of time, she has gone from weighing 460 pounds to a size 4. She is looking younger and better than ever! With meager net worth of $500,000 and several children to raise, Mama June is stuck between a rock and a hard place.

Mama June has lost it! Her weight, that is. The larger-than-life matriarch of Here Comes Honey Boo Boo has undergone surgery to lose weight. June revealed that she’s had skin removal surgery on her arms and neck and has also had a tummy tuck and a breast lift.

Post surgery, she did some weight reduction exercises with a trainer to lose extra pounds. The result? Mama June has dropped to size a 4! She looks good, and people have been congratulating her ever since. This drastic transformation was documented on her new WE television show, Mama June: From Not to Hot. We have more details from Mama June’s wiki right here.

Under 40 and Already a Grandmother 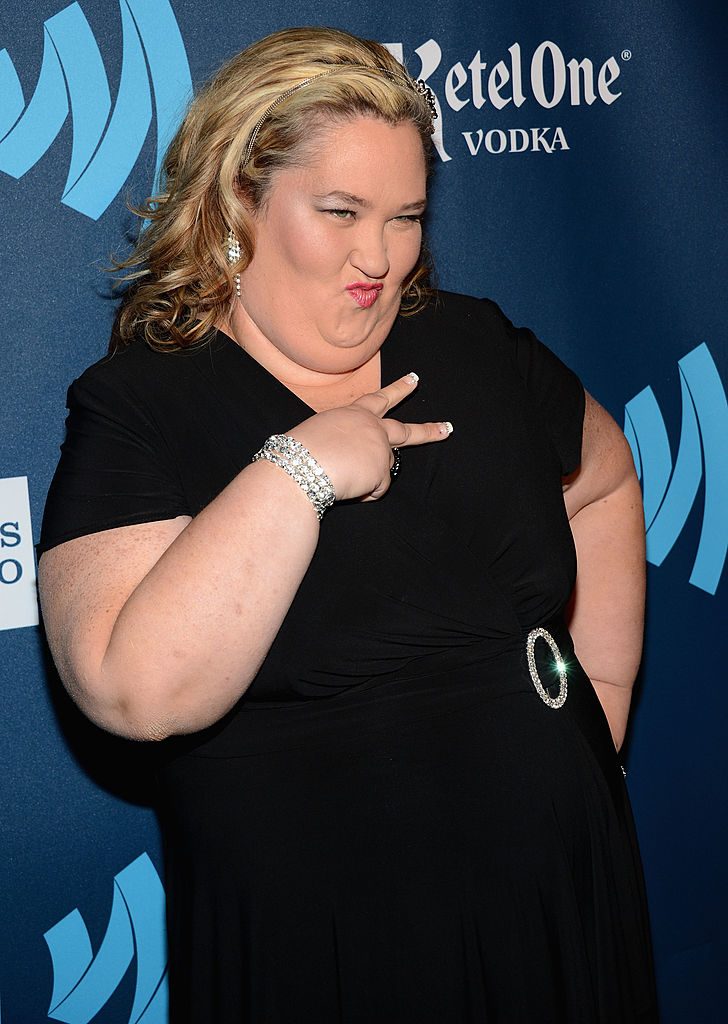 June Shannon, otherwise known as Mama June, was born on August 10, 1979 in McIntyre, Georgia. That makes Mama June’s age 37, which makes the news that she’s already a grandmother that much more shocking. That’s right! June’s daughter Anna “Chickadee” is the mother of two children at just 22. June herself lost her virginity at 12 and dated men in their 20s and 30s when she was still a teenager.

Achieving Fame Her Own Way

Today, Mama June has become famous in her own right, after appearing on the Thompson family’s reality show, Here Comes Honey Boo Boo. June is also known as the “Coupon Queen” because of her affinity for couponing. She likes playing in mud pits, going to auctions to buy almost expired and/or damaged foods, and picking up roadkill to feed her family. June is in a relationship with Mike “Sugar Bear” Thompson, and they have been together since May 2004 and had a “commitment ceremony” in 2013.

Each of Her Children Has a Different Father 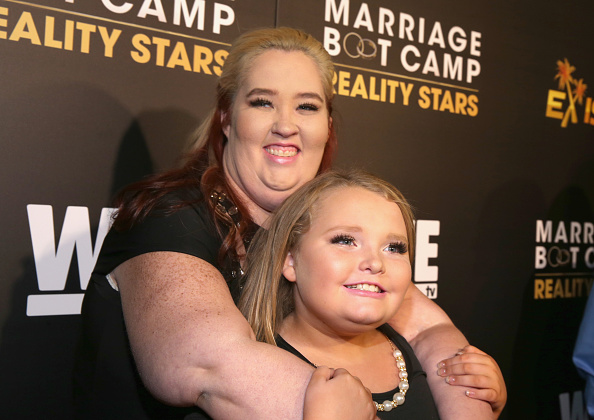 Maybe that is why she has become so particular about her appearance and has spent so much on her weight reduction surgery. June says that she paid for all her recent surgeries from her own pocket and the network did not foot any bills. She takes pride in her new weight and figure and says that if her children ever want to undergo plastic surgery, she will not stand in the way, “I do encourage them to lose weight, they’re teenagers. If it would make them confident, then yes, I would recommend the surgery.”

A Low Net Worth

People are curious about how Mama June was able to afford her surgery. She could do it because she was being paid $50,000 per episode of Here Come Honey Boo Boo. Plus she will be paid for her new show, Mama June: From Not to Hot.

Mama June’s net worth is only $500,000 because she has reportedly spent a lot of her money on unnecessary luxuries, and the surgeries themselves come at a hefty price.

She has also gotten in trouble with the law for hooking up with a registered sex offender in 2014. Despite her diminutive size (she is 5’ 4”), Mama June has been in a lot of trouble in the last few years. But, when it comes to starring on multiple TV shows, Mama knows best!