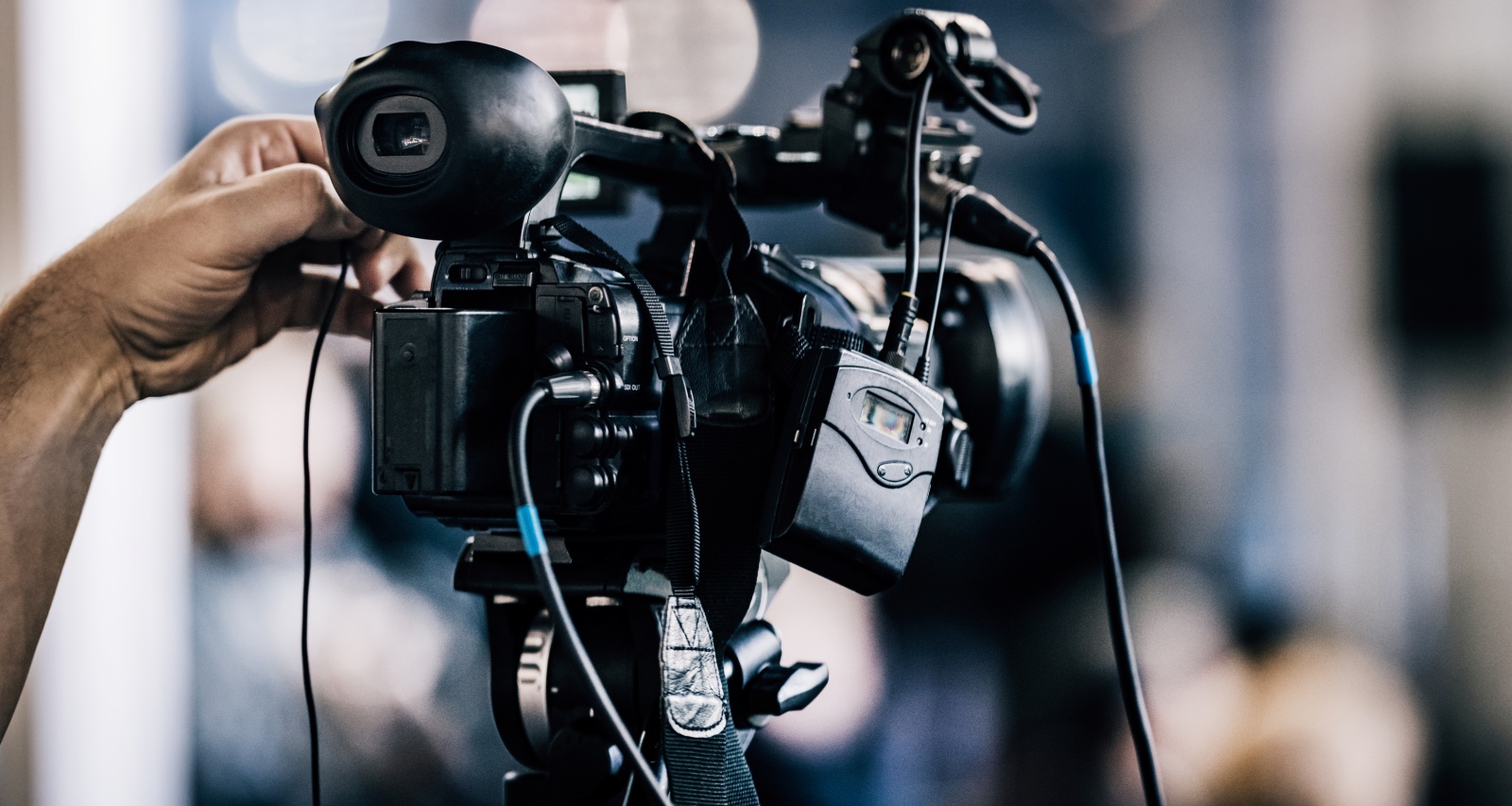 An old face returned to WWBT NBC12, and Richmond residents are ecstatic. Ros Runner was a broadcast meteorologist for over a decade before he left to pursue an academic career. However, now he’s returned to weather maps, green screens, and cameras. NBC12 viewers have queries about whether Ros Runner is back at the station for good and what happened to the weather anchor during his time away from the airwaves. Here’s what the returning weathercaster said.

Ros Runner Back on NBC12

Ros Runner has a BS in psychology from the College of William & Mary, an MEd in Counselor Education from Virginia Commonwealth University, and an MS in Geoscience from Mississippi State University. From 1992 to 1996, he worked in corporate office jobs and was later a graduate teaching assistant at Mississippi State.

He got his broadcasting debut in 1997 at Mississippi’s WAPT-TV. He was then a meteorologist at South Carolina’s WLTX News19.

Runner returned to Virginia in 2002. While teaching Earth Sciences at Hermitage High School, he went from a freelance meteorologist to full-time at WTVR. He also had a year-long stint at WSLR.

Ros Runner is no stranger to the NBC12 family! So happy to kick off Sunday mornings with him ☀️

(I’m trying to encourage him to bring his Twitter page back 🤞🏾😁) pic.twitter.com/F0QLwc6W5B

In 2010, he joined WWBT NBC12. He then decided to pursue his goal of helping students and began his new career path in 2018 as a school counselor at Henrico County Public Schools.

Well, it looks like Runner has not completely retired from broadcasting the weather. Richmond locals were always hoping their favorite weathercaster would return to TV, and it appears their wishes have been heard!

Through his official Facebook page, Ros Runner announced that he is returning to NBC12 on June 5. He will do the morning weather forecasts on Sundays until the current school year concludes.

He didn’t provide details about his schedule after that, but he did say he would probably do weekend broadcasts during the summer. He returned to the NBC12 studio on Sunday alongside anchor Ashley Hendricks.

Runner and NBC12 have not revealed details about the weather anchor’s future schedules yet. So, keep your eyes peeled on social media for further updates.