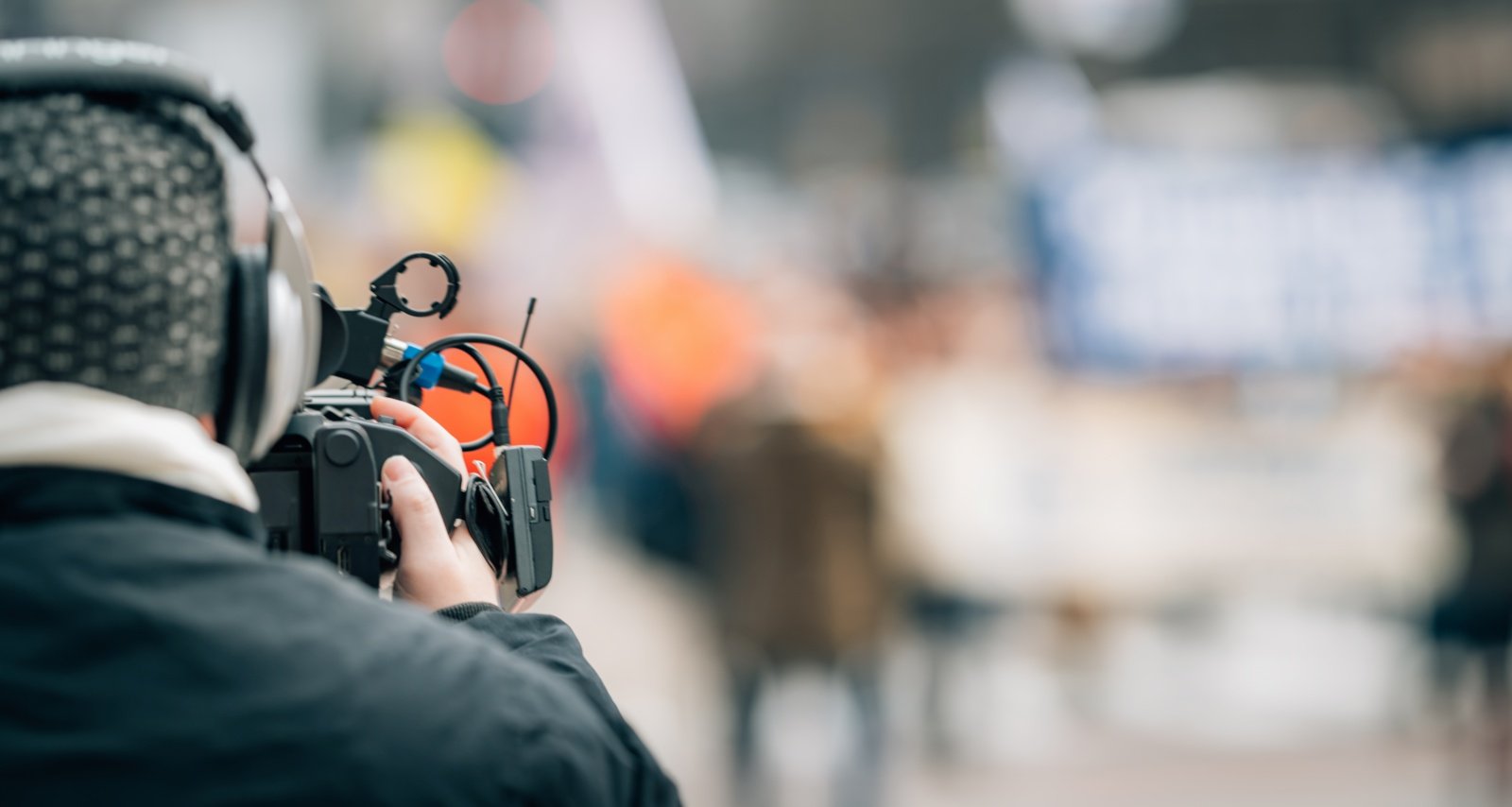 Cleveland residents have to prepare for changes coming to the Fox 8 News lineup. After his long career there, AJ Colby has left WJW in Cleveland, Ohio. The meteorologist started his career young after being inspired by the weather team on Fox 8. The news of his departure has surprised WJW viewers, and they have several questions. They want to know why he left and where he is going next. There is some speculation he was suspended or that he is retiring. There’s also some disbelief whether this news is true. However, AJ Colby’s colleagues have confirmed the meteorologist’s departure from Fox 8 News.

Ohio native AJ Colby was fascinated by weather broadcasts when he was 10 years old and witnessed a tornado tear through Pennsylvania in 1985. He knew then that he wanted to bring up-to-date weather information to people to prepare before a disaster.

When Fox 8 in the Morning debuted in 1988, Colby would send local temperatures and snowfall information to WJW Fox 8’s veteran meteorologist André Bernier. He would later credit Bernier for mentoring him throughout his weather casting career.

Colby first reported weather on-air at only 16 years old on the Pennsylvania station, WSEE-TV. WJW hired him when he was a 19-year-old college student at Ohio State University. Bernier advised him on what classes to take and what experiences to seek for a career in forecasting disruptive weather events.

After graduating, he initially worked at WCUE Radio in Pennsylvania. He returned to WJW in 2000 and has been a full-time meteorologist on Fox 8 News since then.

Colby was absent for several months a few years ago as he bounced back from carpal tunnel surgery. Fox 8 News viewers had missed him then and were ecstatic when he returned.

So, the meteorologist’s followers were extremely saddened at the news that AJ Colby is no longer on WJW Fox 8. He’s not very active on social media, and he hasn’t released a direct statement about it, either.

That led to speculation that he was suspended or left on a bitter note. However, these rumors are unfounded.

AJ Colby’s colleagues, Dontae Jones and Elizabeth Noreika, confirmed the meteorologist is no longer at the station. They revealed that June 2 was his last day on air.

Jones and Noreika also hinted that Colby has left to pursue other things. So far, neither Colby nor sources from Fox 8 News have revealed where he is going next.