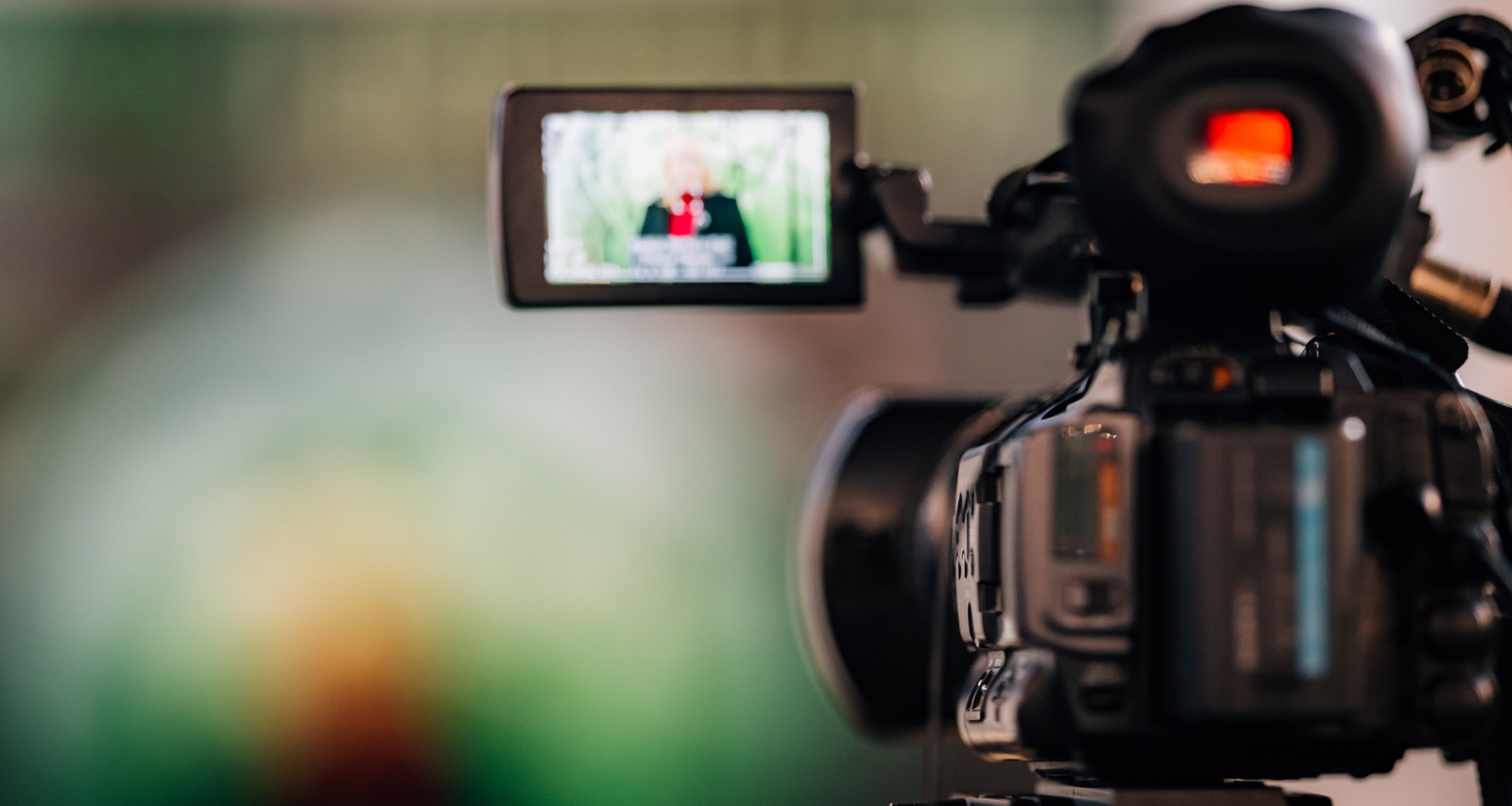 Justin Steinbrinck Steps Back from WLUK

Justin Steinbrinck graduated from Valparaiso University with a BS in meteorology in 2006. He soon began his career at WEAU in Eau Claire.

In 2016, Steinbrinck began his career at WLUK-TV Fox 11. He did the weekend forecasts on Good Day Wisconsin. By then, he had already become a major presence in the local community.

Locals were saddened to find out the weather anchor was leaving his broadcasting career behind. He announced on-air and on social media that he’s leaving WLUK-TV.

Steinbrinck wrapped up his last weekend’s broadcast on WLUK. His last day on air is on May 31. So, you can still catch him one final time on WLUK on Tuesday.

Justin Steinbrinck and his wife, Jamie Geischen, are parents to three children under the age of 11. The weatherman wants to dedicate more time to his family, especially his kids.

Steinbrinck decided to leave the hectic schedules of broadcasting behind. He hinted at a new career path outside the field that would allow him to work regular hours and weekends with his family. He hasn’t yet revealed the details of his next job.

The Steinbrincks have called Wisconsin home for years and have no intention of leaving the city. So, there’s a possibility you might run into this local celebrity from time to time.

Meanwhile, Steinbrinck has thanked his colleagues and viewers for the last decade of his career. Although WLUK viewers are sad they won’t be able to catch him on the screen anymore, they wish him well.