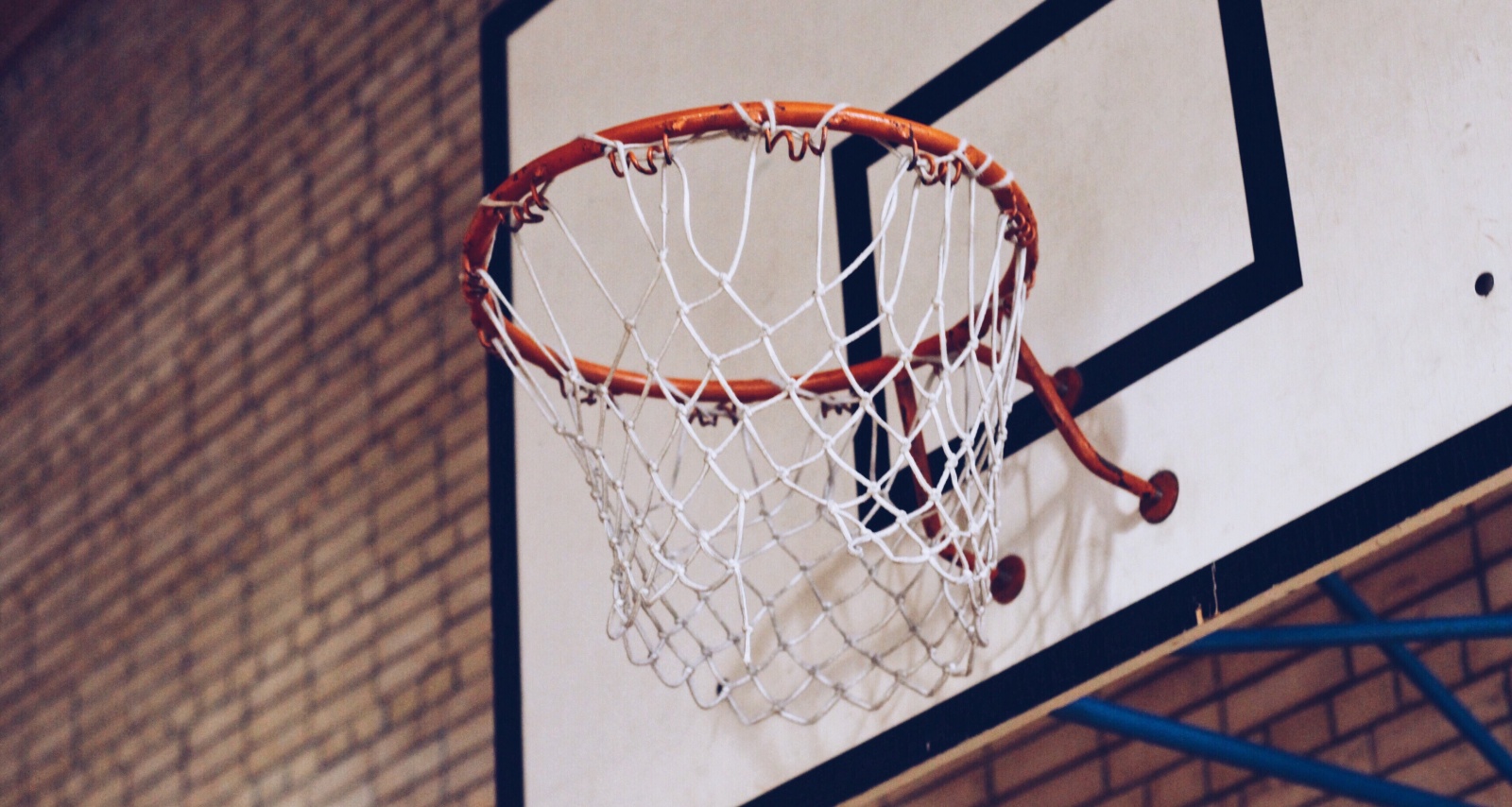 DeAndre Jordan announced he is going to be a dad soon, not long before he was waived by the Los Angeles Lakers and picked up by the Philadelphia 76ers. And he recently spent Father’s Day with his baby mama. DeAndre Jordan’s girlfriend, Bethany Gerber, has a history of being linked to NBA pros, while Jordan’s romantic relationships are also a subject of interest. The soon-to-be mom is nonetheless intriguing to new fans who want more details on her background. Find out more about her in this Bethany Gerber wiki.

Bethany Gerber was born on April 28, 1989, and hails from Winfield, Kansas. Her parents, Lynn and Dennis Gerber, are well known in the local community.

Her mother, Lynn, is a former pageant queen and later worked as a teacher in the local schools for 26 years before she retired. Her father, Dennis, is the former principal of Winfield Middle School.

Lynn and Dennis moved to Oklahoma, where Bethany’s brother, Beau, resides. He lives there with his wife and their children.

Before she was known for her romance with an NBA pro, Bethany and Lynn were repping Kansas on the NBC and GSN game show, Minute to Win It.

Bethany Gerber attended the University of Oklahoma. She graduated in 2012 with a Bachelor of Applied Science in Industrial Engineering.

Before she graduated, Gerber followed in her mother’s footsteps and joined the Miss Universe Organization. She was crowned Miss Kansas USA in 2010 and went on to compete in Miss USA. She is one of two Miss Kansas winners who made it to the top 15, alongside the 2021 titleholder, Gracie Hunt.

Gerber had taken a semester off to be a part of the pageant. And after she was crowned, she returned to Oklahoma to work on her degree. She had an engineering internship at Pioneer Natural Resources Company in Texas and was an office assistant on campus.

After graduating, the engineering grad beauty queen moved to Southern California. She was a national account manager for IST Management Services from 2013 to 2017. And between 2016 and 2018, Gerber worked as an account manager at Dosist.

Gerber was also an actress! She did acting stints in 2016 for the films Request and The Bridemaker. Her current employment status is unknown.

Bethany Gerber was previously linked to DeAndre Jordan’s teammate, Blake Griffin. Jordan, who had his fair share of romantic escapades, was first romantically linked to Gerber in 2018.

In December 2021, Gerber and Jordan announced they are expecting their first child together. Jordan signed with the Philadelphia 76ers in March 2022. It appears that sightings of them together on social media were lacking until recently on Father’s Day. 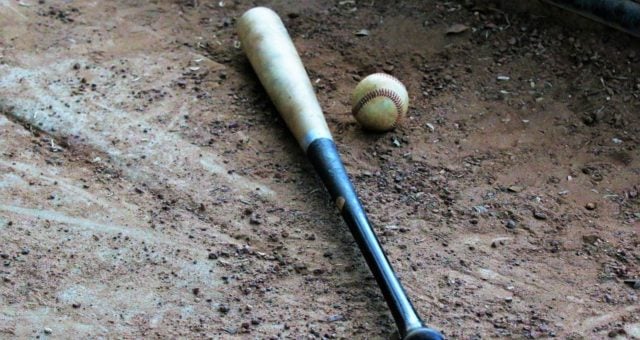