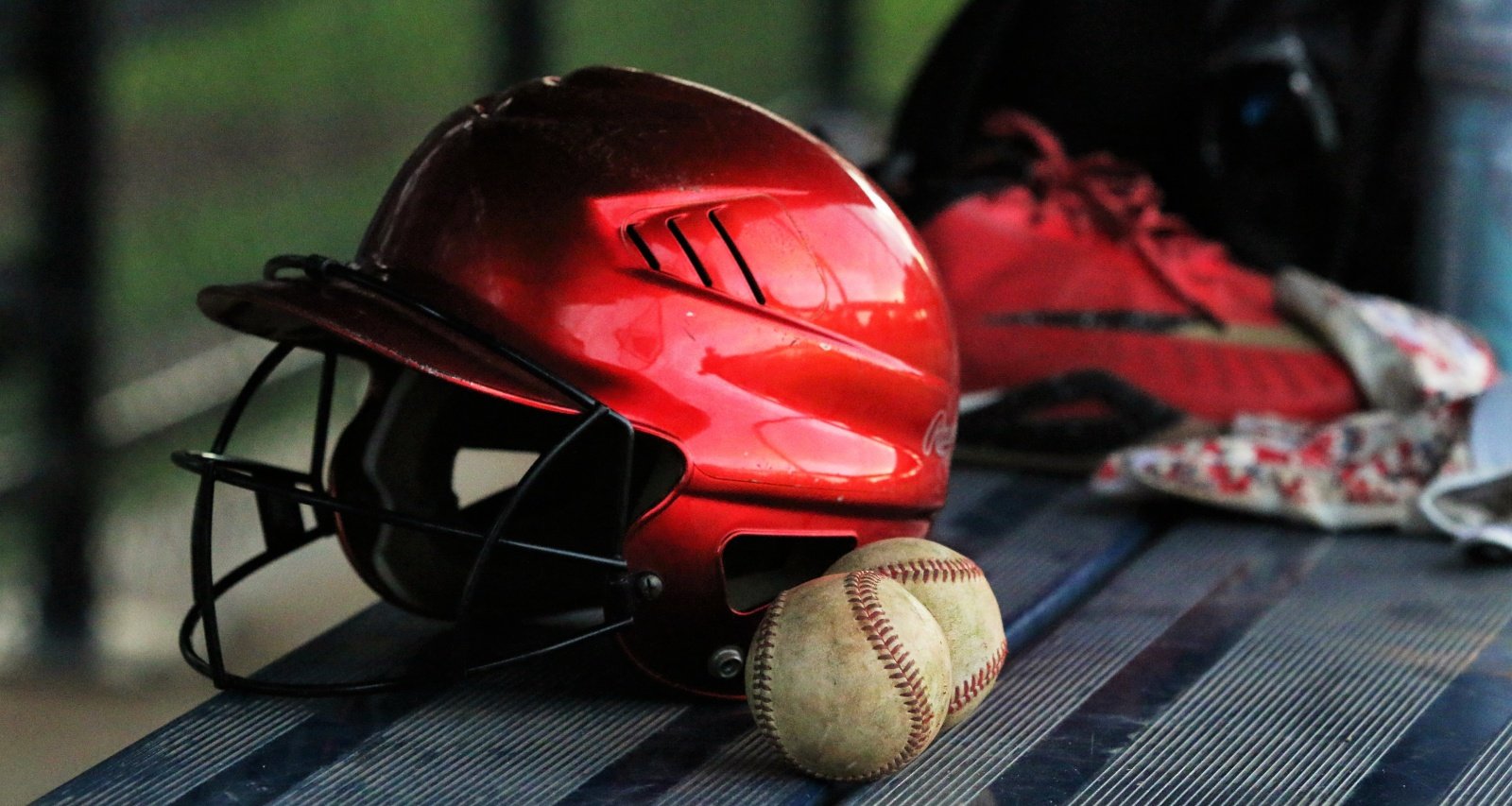 The New York Mets are on baby watch as David Peterson led the team to victory against the Marlins on Monday. As injuries plague the Mets, the pitcher went to the diamond and delivered a spectacular game in time to make it back home to Colorado, where his wife is due to give birth anytime. David Peterson’s wife, Alex Peterson, is well known among his fans since she is a regular presence on his social media and at his games. She’s been MIA at games while expecting the latest addition to their family, and now Mets Nation misses this WAG even more. We reveal more details on this soon-to-be mom in this Alex Peterson wiki.

Alexandra “Alex” Peterson (née Middleton) was born on November 11, 1996, and hails from Colorado. She is one of three children born to Sarah and Mark Middleton.

Alex and her brothers, David and Jett, are tennis athletes. However, the youngest, Jett Middleton, is the rising star on the court. Jett played for the University of Arizona and recently transferred to Boise State University in Idaho. He’s also an International Tennis Federation (ITF) player.

After graduating from Valor Christian High School in 2014, Alex attended Baylor University in Texas. She studies real estate and entrepreneurship there until 2016.

From 2014 to 2018, Alex was a tennis coach at Cherry Hills Country Club in Denver. She was also employed at Fairway Independent Mortgage Corporation between 2015 and 2020, where she worked as an administrative assistant and a national production liaison/events coordinator.

In 2020, Alex joined Howdy in Denver in her current role as a business development coordinator.

David Peterson attended Regis Jesuit High School in Aurora, Colorado, before he enrolled at the University of Oregon. Before college, David joined an ACT prep class where he met his future wife, Alex. They both went to rival high schools and different universities, but their relationship thrived.

Five years into their relationship, Peterson proposed around the 2019 New Year at a surprise party at the Columbine Country Club. The Middleton family are longtime members of the country club, so the place has many memories for the young couple.

It would become the venue of Alex and David’s wedding on October 26, 2019. As an events coordinator, Alex had a big part in planning their wedding.

The pitcher and his high school sweetheart revealed they are expecting their first child together with a January 2022 social media post on their gender reveal party. The couple is expecting a son they have nicknamed “BabyP.”

Alex is due to give birth any day now. David was on baby watch alert as he led the Mets to victory over the Marlins on June 20 and rushed back home to Denver before BabyP’s arrival.